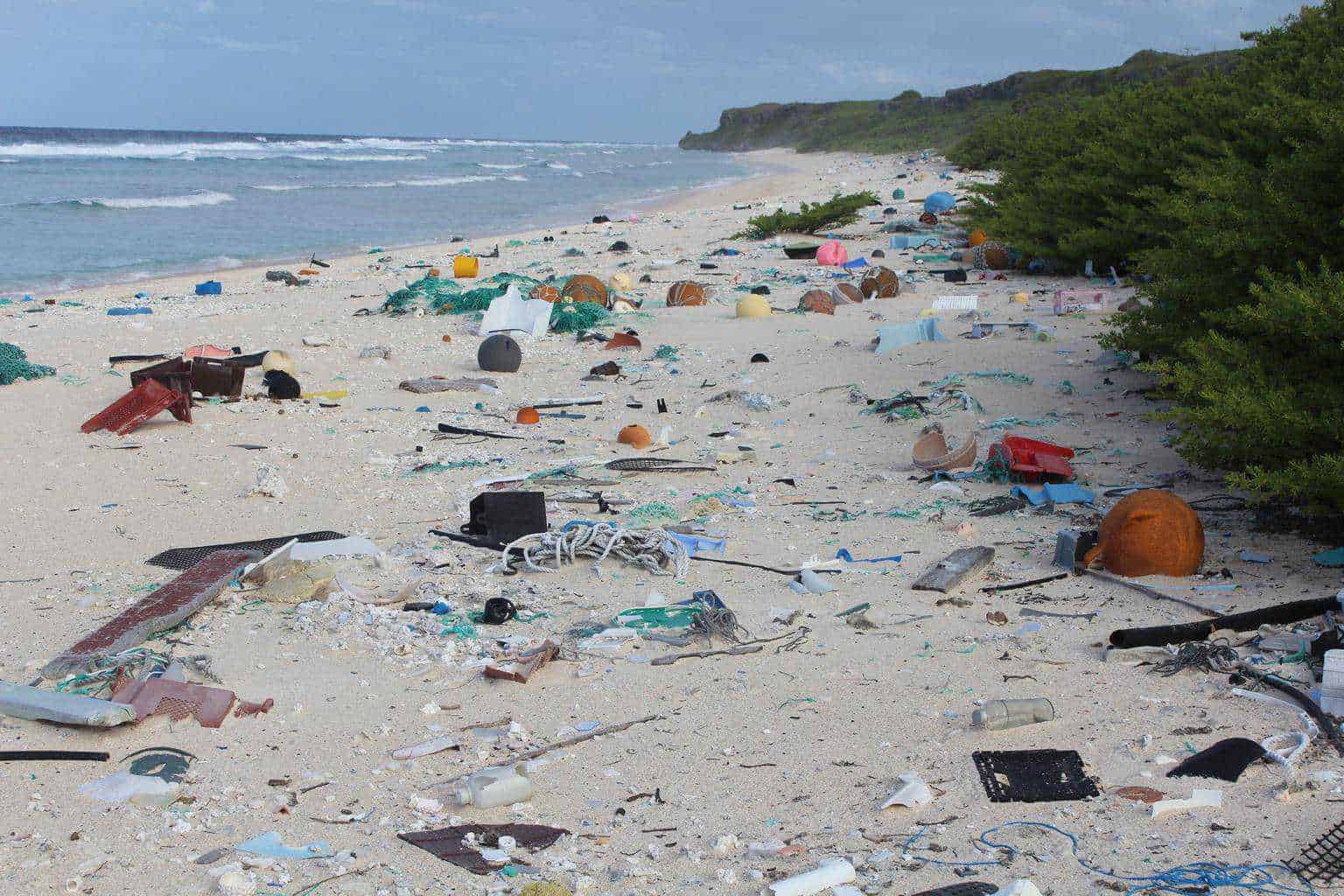 A small, uninhabited island in the southern Pacific Ocean has the dubious honour of boasting the highest density of plastic waste anywhere on the planet, according to an in-depth study by the University of Tasmania's Institute for Marine and Antarctic Studies and the Centre for Conservation Science at the Royal Society for the Protection of Birds.

The beaches on Henderson Island, which is part of the UK's Pitcairn Islands archipelago, are blighted by an estimated 37.7 million pieces of debris. That equates to 671 items per square metre, or a total of a staggering 17 tonnes. 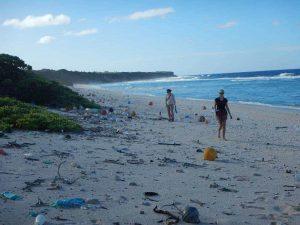 Dr Jennifer Lavers, from the University of Tasmania, explained that many of the items on the beaches are what are wrongly referred to as disposable or single-use, and include toothbrushes, cigarette lighters and razors. In addition to ubiquitous fishing equipment, other pieces washed ashore included a vast number of hard hats!

She concluded: “I hope these shocking images will make people rethink their relationship with plastic.”

But why Henderson Island? The tiny coral atoll, which is some 5,000km from Chile, sits near the centre of the South Pacific Gyre, a massive rotating current, and that means it ends up collecting rubbish and debris from myriad boats and South America. 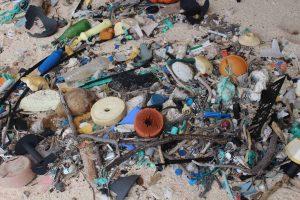 Dr Lavers went on: “Plastic debris has affected the environment on a global scale, and almost every island in the world and almost every species in the ocean is now being shown to be impacted one way or another by our waste.”

She concluded: “There's not really any one person or any one country that gets a free pass on this.” 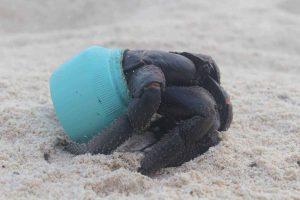