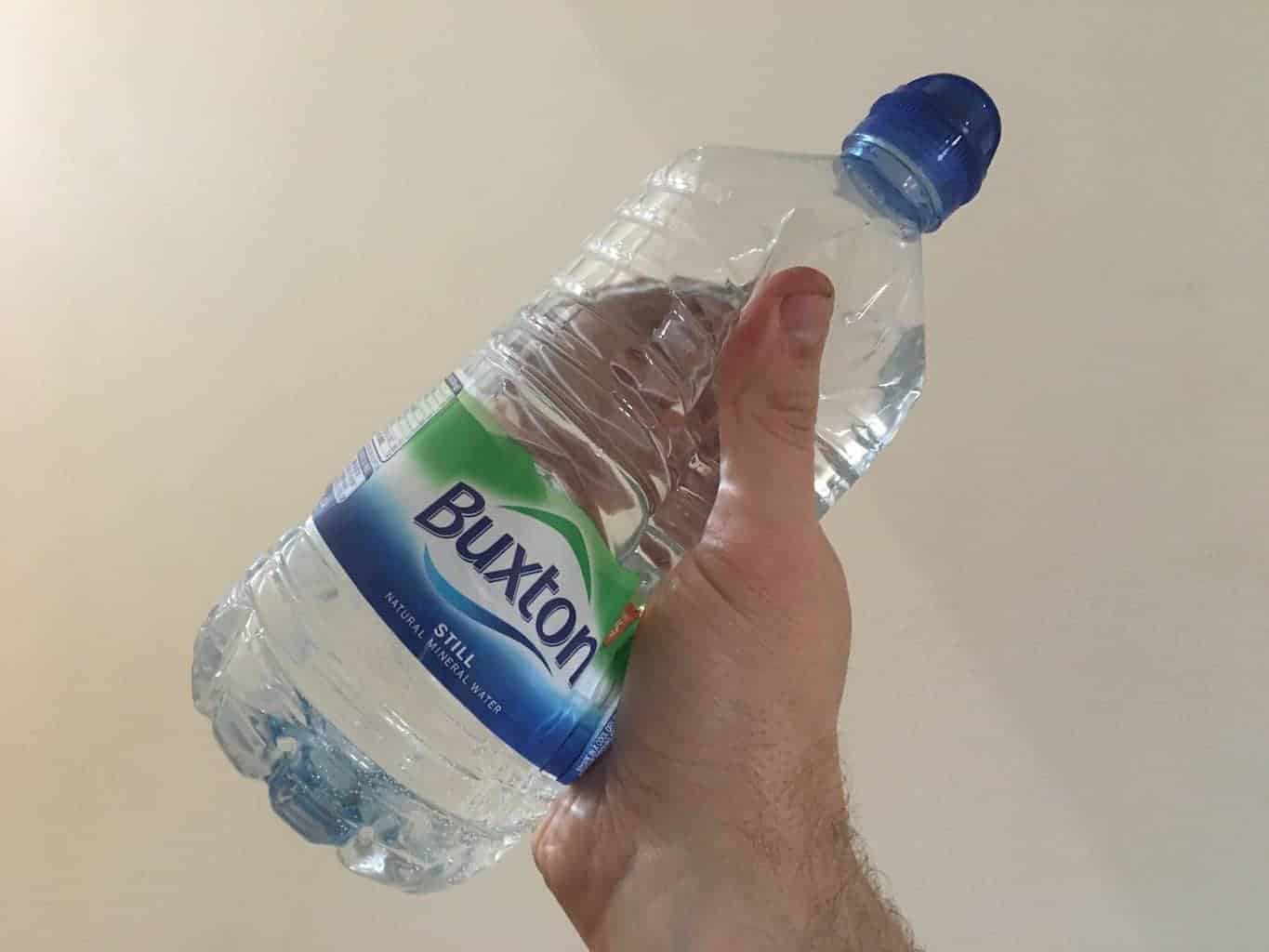 The move also comes just days after one report stated that plastic pollution in the sea would treble in a decade unless marine litter is curbed, and another warned that the Great Pacific Garbage Patch – a veritable ‘island’ of plastic material twice the size of France – is thought to contain 79,000 tonnes of floating waste, which is up to 16 times more plastic and microplastic particles than was previously estimated.

The deposit scheme, which is expected to focus on single-use glass and plastic bottles, and steel and aluminium cans, will increase prices, but consumers will get the additional spend back if they return the bottle or can.

Scotland has already announced plans for a deposit return scheme, and it is reported that Wales has launched a study to consider a similar proposal.

Full details have yet to be announced, including the amount of the deposit, as the scheme is subject to consultation, but in similar programmes in Germany and Sweden the cost is 22p and 8p respectively.

Environment Secretary Michael Gove said there was no doubt that plastic was ‘wreaking havoc’ on the marine environment and discarded plastic bottles and cans ‘end up dumped on pavements and lobbed into rivers, lakes and the sea’.

The government has already banned harmful microbeads and cut plastic bag use – the number of single-use plastic carrier bags has dropped by 83 percent since the implementation of a 5p charge – and now it is targeting bottles and cans.

UK consumers apparently use around 13 billion plastic drinks bottles a year, but more than three billion are not recycled.