Phinisi takes to the seas in Thailand 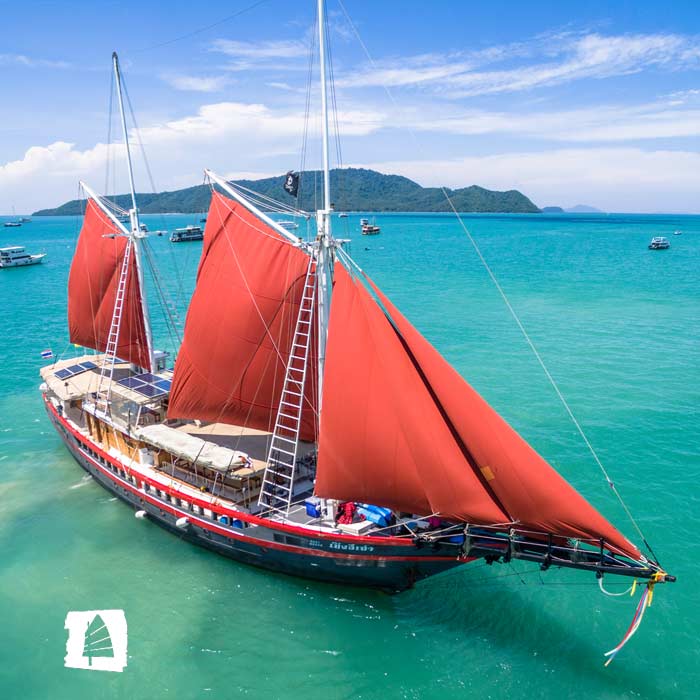 The Phinisi yacht is the new addition to The Junk brand and will operate diving liveaboard cruises in Thailand and Myanmar starting 1 November 2018. She will offer four different routes that cover the best of diving in Thailand – Similan and Surin Islands, including the famous Richelieu Rock, as well as Phi Phi Islands, Koh Haa and the two famous dive sites Hin Deang and Hin Muang. Itineraries vary between four and six nights, and are ideally combined into a ten-night itinerary. On top of that, Myanmar is added to the schedule from 2019 onwards with seven- and ten-night cruises around the Mergui Archipelago. 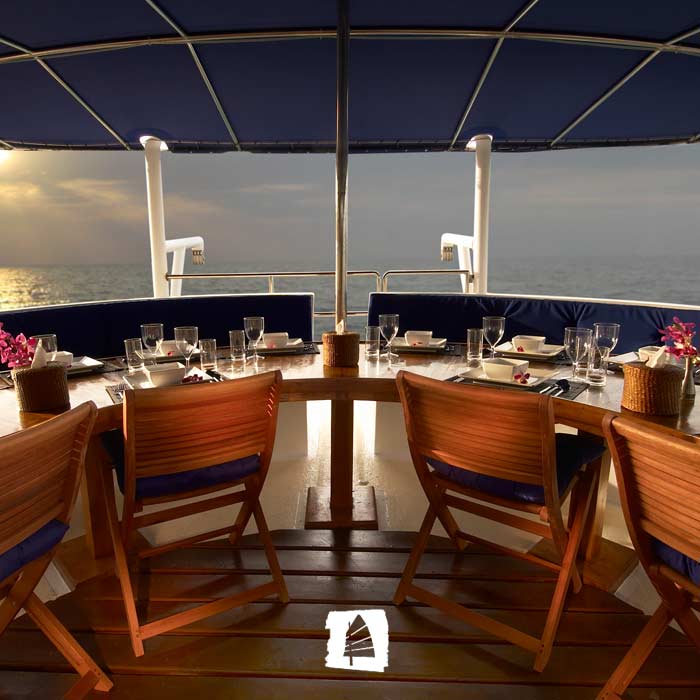 Officially known as Cheng I Sao, the Phinisi (pronounced: Pinisi) is fully equipped to accommodate 18 divers in seven en-suite cabins with individual air-conditioning units. Guests can choose between flexible double/twin, fixed twins, and quad cabins. Full of character and charm, the Phinisi also has quite a remarkable history. 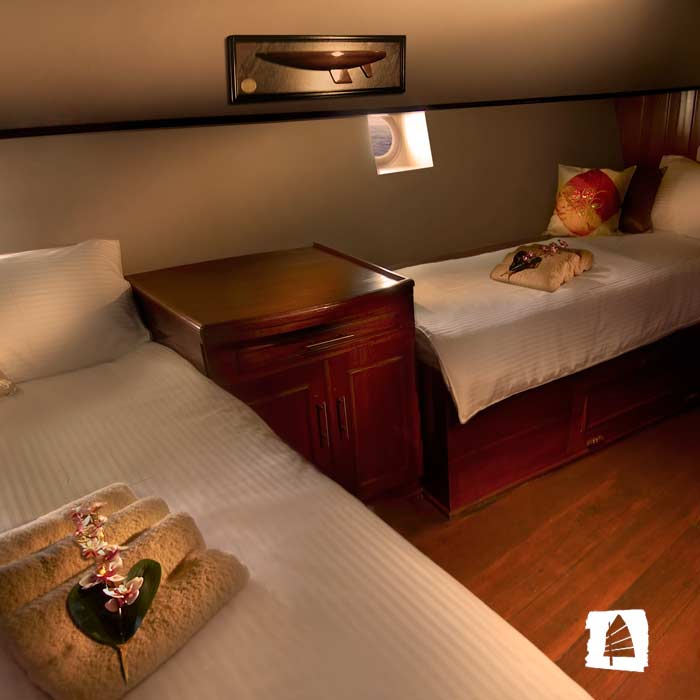 Custom-built in 2007 as a liveaboard yacht in classic Indonesian-Phinisi style, she became part of the WWDAS fleet as Sampai Jumpa Lagi. In 2008, she was renamed Siren; the first vessel to bear the name of what later became the well-known Siren Fleet. She successfully operated in Thailand, Myanmar, the Andaman Islands, Indonesia, and the Maldives. The Phinisi has had a break from hosting liveaboards for the last couple of years; instead, she has been cruising with guests on day trips around the islands near Phuket. Now she is back! New colours, new name, but with the same characteristic style and outstanding service that people have become accustomed to on The Junk.

For more information and bookings, consult our website: www.thejunk.com