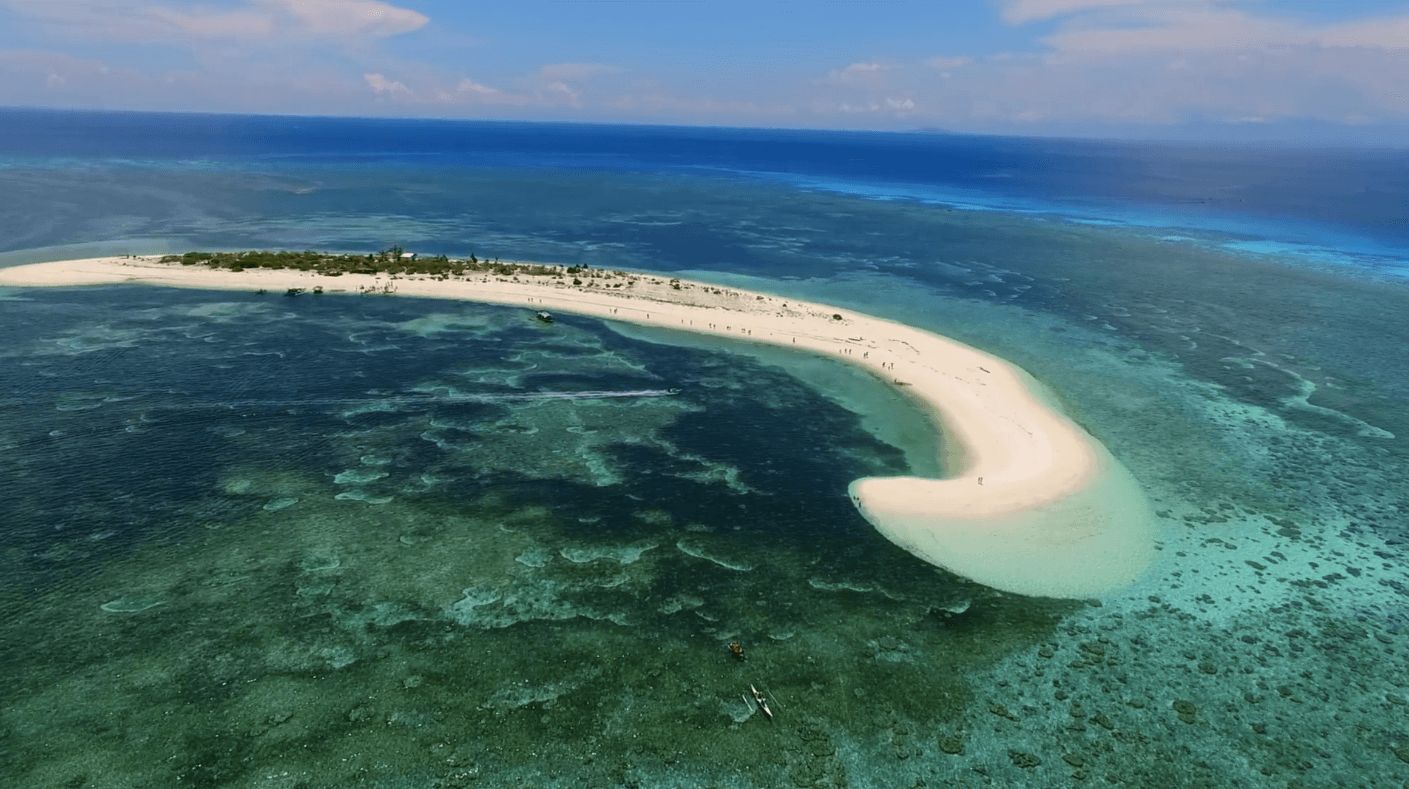 Antique, a province in Panay Island in Western Visayas in the Philippines, is often overlooked as a tourist destination because of its proximity to the more popular Boracay Island in Aklan. But Antiqueños believe this will soon change.

“Antique is a paradise where the mountains meet the sea. It is a province that may have been in the doldrums for three decades but is now experiencing (its) Golden Age,” says Loren Legarda, Deputy Speaker and Representative of the Lone District of Antique.

Under Legarda’s vision of discovering, documenting and protecting Antique’s rich marine biodiversity, she allocated a budget under the Philippines Department of Tourism that was implemented by the local government of Antique and the DOT regional office.

In early 2021, Studio H2O organized an expedition team composed of marine researchers, scientists, and underwater cinematographers. Aside from conducting a scientific survey of the reefs in Antique, particularly around the coastal areas of Pandan Bay and Libertad, the project also held a freediving workshop for fisherfolks with the intention of teaching them how to survey, protect and do an inventory of their own marine areas.

“Part of the survey is to have the local people learn the method so they can continue on with the monitoring, or at least be interested in learning more about it,” says Tara Abrina, one of the team's researchers and freediving instructors. “The objective of the project was really for tourism, to see where people can go to dive, where guests can stay, and what might be interesting underwater,” she adds.

During the survey, a rare sighting of an oceanic manta ray, a creature known to visit nutrient-rich waters that provide zooplankton, surprised and excited the team. The oceanic manta ray is famous for its majestic form that could reach up to twenty-three feet across. For the researchers, the encounter was truly magical.

But no one was more delighted than the staunch environmental champion herself. “The discovery and sighting of the existence of the manta ray in our waters is so important because it shows they thrive in a healthy marine ecosystem,” says Deputy Speaker Legarda. “And the manta ray, of course, must be protected at all costs, especially because it is identified as possibly threatened for extinction,” she further emphasizes.

Antique: Where the Mountains Meet the Sea

Deputy Speaker Legarda is aware that the oceanic manta ray sighting can draw in more visitors and open up more possibilities for ecotourism. That is why she believes that the tedious task of survey and documentation is crucial in educating the public about the all-important work of protecting the environment. Thus, her continued support for projects such as this remains steadfast. “How can we protect something we don't know exists and so documenting all of this– taking photos and video without destroying their habitats—is very important.”

As Deputy Speaker and Representative of the Lone District of Antique, Legarda has also authored bills for the province’s marine protection such as the establishment of a multi-species marine hatchery in Tibiao and the Northern Antique Protected Seascape and Landscape.

Watch the journey of the Antique expedition team in Antique: Where the Mountains Meet the Sea, a new documentary produced by Studio H2O through the Office of Deputy Speaker Legarda, the Department of Tourism in partnership with the Province of Antique.

The 20-minute documentary, which captures the underwater beauty of the province, as well as the true heart of the Antiqueños, will air on Discovery Channel on March 23, 2022 (Wednesday) at 6:15 pm (Philippine standard time), with replays on March 24, 2022 at 8:15 am and 11:25 am (Philippine standard time). Discovery Channel airs in the following countries: Philippines, Singapore, Malaysia, Indonesia, Thailand, Vietnam, Myanmar, Cambodia, Laos, Hong Kong, South Korea, Taiwan, and India.