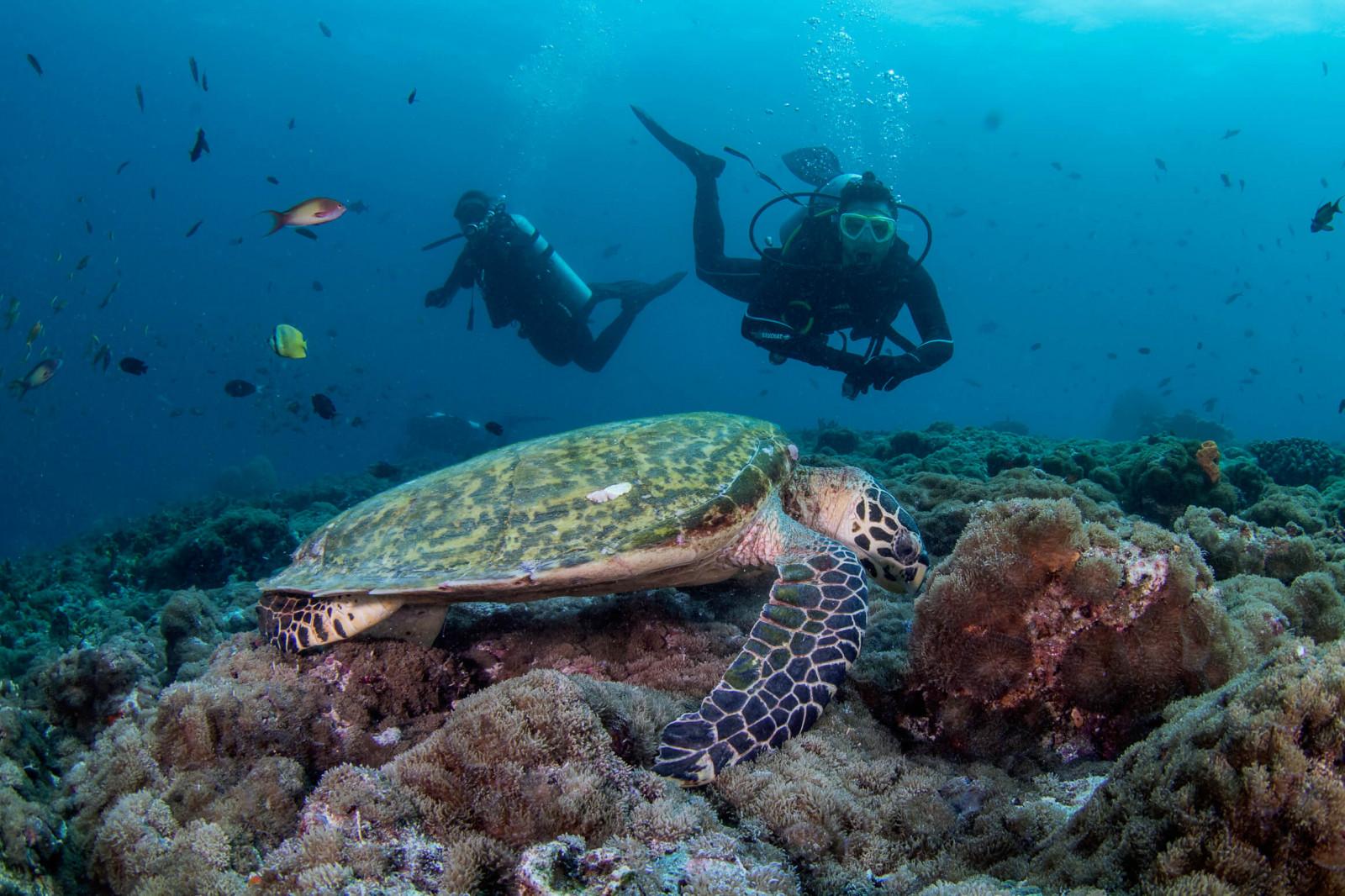 Petar Denoble looks at PFOs, or Patent Foramen Ovale, and how they can affect divers

A PFO can occur only after birth, if the Foramen Ovale fails to close properly. This happens in about a quarter of the population, even if most people never realize it. The Foramen Ovale is a hole in the wall between the right and left atria of the heart. The size of the hole and the amount of blood that flows varies. In some people the blood flow never stops, while in others it only flows following strenuous activity, such as lifting weights; but it could also happen after equalising using the Valsalva manoeuvre, after coughing, or defecating.

The most dangerous type of PFO for divers is a PFO with RLS, which is a spontaneous right-to-left shunt. This could result in a paradoxical embolism, that occurs when a clot (thrombus) passes from a systemic vein to a systemic artery and causes a stroke. After a dive, venous gas emboli (VGE) are present in the blood, so the risk is greater. The symptoms of a paradoxical embolism caused by VGE are usually the ones associated with both neurological or cutaneous decompression sickness (DCS).

The risk of DCS for recreational divers with a PFO is quite low, but one of the questions the workshop tried to answer is how to identify the ones who are at risk and what to do about it. The guidelines state that divers who have had more than one episode of DCS with cerebral, spinal, vestibulocochlear or cutaneous manifestations should be tested for a PFO by experts in the field.

Divers at risk of DCS with a PFO have three options to reduce such risk. The first is to stop diving, the second is to dive conservatively and avoid straining themselves after the dive, and the third is to close the PFO, even if this does not guarantee that a DCS will never occur again. At Alert Diver you find some useful tips on how to dive conservatively.

After a PFO closure, the minimum time that a diver needs to stop diving is at least three months. The tests should confirm that the hole has completely closed, and also the patient must have stopped taking anti-platelet medications. It is important to keep in mind that DCS is caused primarily by a significant dive exposure (depth, time, and ascent rate). Anyone engaging in extreme diving is at risk of getting DCS, even if they do not have a PFO.