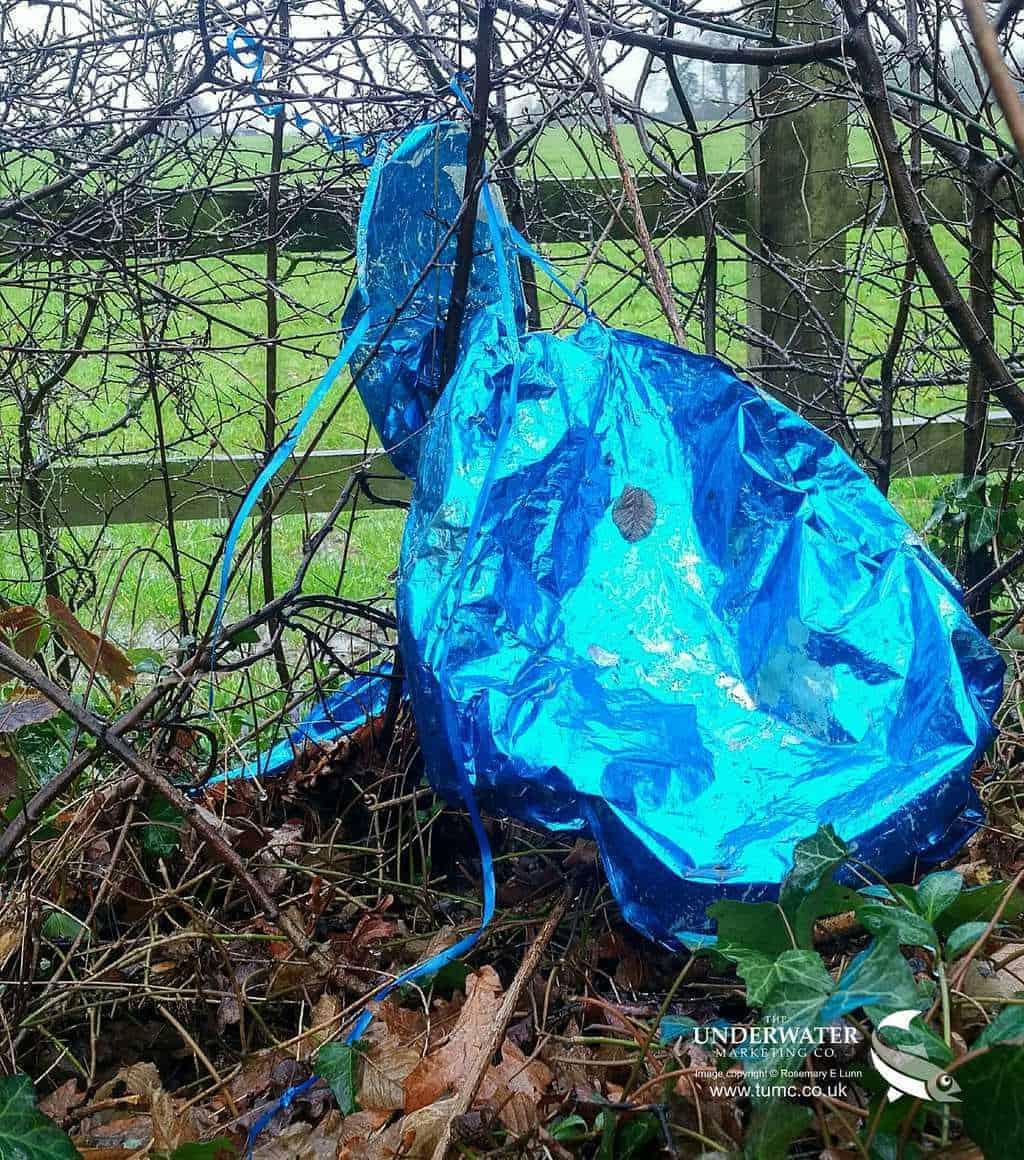 The death and destruction caused by plastic waste on land and in our oceans is very much in the news right now. Award-winning documentary Blue Planet II showcased on mainstream TV all too tragically what can happen when plastic debris ends up in our seas, the government has announced a forthcoming ban on micro-beads, plastic straws and plastic ear buds, and frozen food store Iceland is completely removing plastic packaging from their entire line of in-house products.

“My office is the ocean hence I get to see firsthand what goes into our water. Scuba divers have known for years about the plastic pollution crisis – we routinely ‘dive against debris' and collect rubbish from the beach and seabed,” she stated.

“However, one piece of litter that certainly is on the rise – literally – is balloon and sky lantern debris. We can find seals and turtles either tangled in balloon litter or dead after eating helium balloons. They can mistake burst balloons for jellyfish. And we are only 70 miles to the sea in all directions, so a balloon released within our country can easily end up in the ocean maiming and killing marine life.” 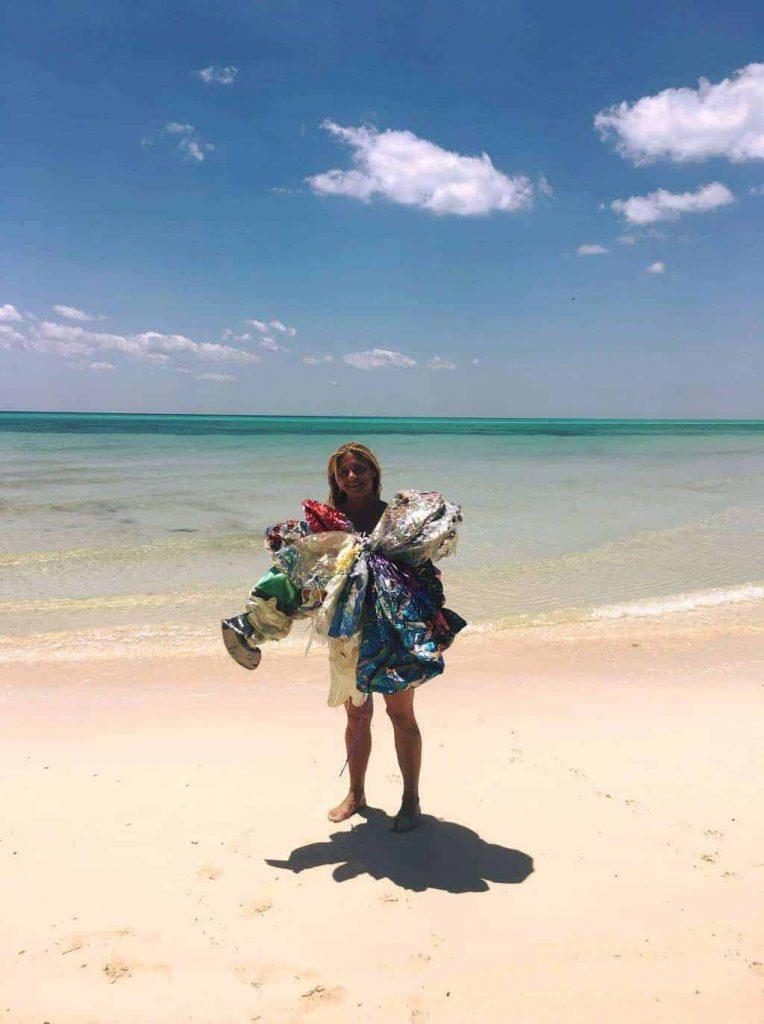 She added: “And it is not just in the sea. I am aware of cows and horses that have choked to death on balloons. Some people think that if they use a ‘biodegradable' balloon that is okay, but sadly there is no such thing as an environmentally friendly balloon. They take fewer years to rot down, but they can still kill wild, farm and marine life before they decompose.

“Regrettably, education only goes so far, and some people will still carry on releasing balloons and sky lanterns no matter how much or often you advise them it's not good for animals or the environment, hence I have set up a petition to ask the Government to ban these releases.
“Politicians are aware that this is a bad issue. A similar petition was doing the rounds earlier this year, and it was gathering massive momentum until the Government effectively ‘killed it' by stating ‘they considered the current regulatory regime, supported by existing information and guidance, effective and proportionate’.
“Unfortunately the Government quoted from a 2013 DEFRA and Welsh Government Report (http://bit.ly/2GcuEU0) they had commissioned to assess the impact and risks that balloons and sky lanterns have on livestock and the environment. In 2013, this environmental impact was judged as low. That was five years ago. I am now routinely picking balloon litter out of the hedges.”

To add your weight to the petition, sign up and join the 27,000-plus people who have already joined the cause.