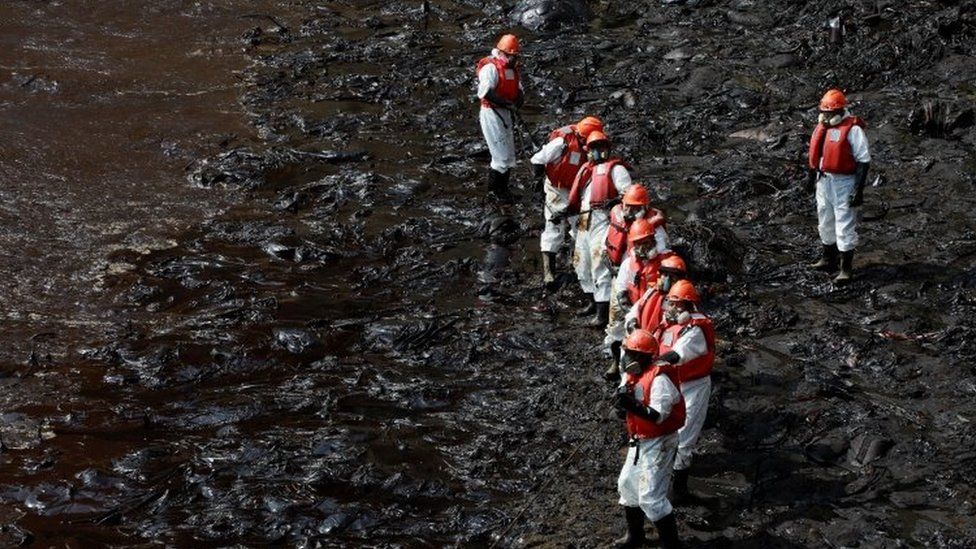 The oil spill off the coast of Peru, which was blamed on waves from the volcanic eruption in Tonga, is ‘much bigger than previously thought', according to the authorities.

As reported in Scuba Diver, it was initially thought that around 6,000 barrels of oil had leaked into the sea, but Environment Minister Ruben Ramirez has now said that almost 12,000 barrels entered the sea on 15 January, causing an ecological disaster responsible for the deaths of fish and seabirds in the area.

According to Repsol, which operates the refinery at La Pampilla, the Italian-flagged tanker Mare Doricum was hit by unusual waves caused by the volcanic eruption in Tonga, which is some 10,000km away.

Repsol has said it is putting all of its efforts into cleaning up from the catastrophe, but Peru has demanded compensation from the company and prosecutors have opened an investigation into the incident.