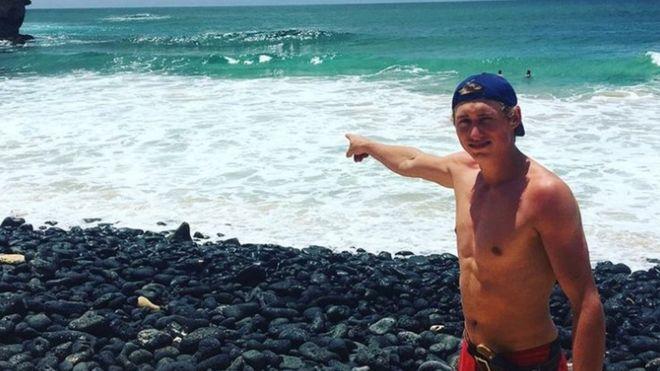 There is a saying ‘third time lucky’, but that doesn’t hold true for 20-year-old Dylan McWilliams, who hails from Grand Junction in Colorado. A keen outdoor enthusiast, he has just survived a third close encounter with the animal kingdom – a shark attack while bodyboarding off Hawaii – having previously been mauled by a bear and bitten by a rattlesnake.

In an interview with the BBC, McWilliams said: “I don’t seem to have a lot of luck, but it’s kind of lucky in unlucky situations”.

He was surfing off the coast on Thursday morning when what was believed to be a two-metre tiger shark bit his leg, leaving a wound needing seven stitches. 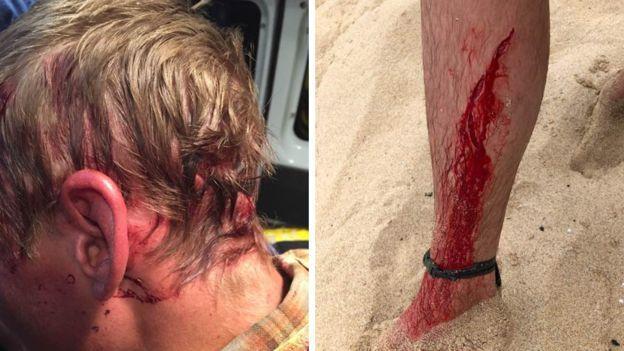 Just last July, on a camping trip in his native Colorado, he awoke at 4am to find his head being clamped in the jaws of a black bear. He survived by poking it in the eye until it let go, and then the 300lb animal walked off after his friends woke up. That encounter left him with nine staples in the back of hishead.

His first brush with nature was three years ago, when he accidentally kicked a rattlesnake while on a hiking trip to Utah and it bit him, but luckily it was a ‘dry bite’ and so very little venom got into his system, and he recovered after feeling sick for a few days.