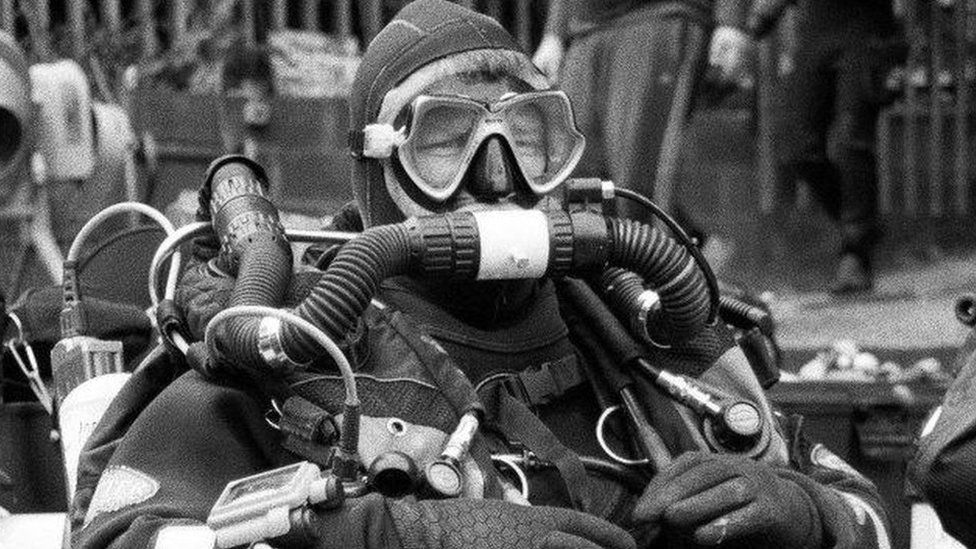 Stromness-based Scapa Flow Charters is appealing against the decision to award compensation to the son of diver Lex Warner, who died off Cape Wrath in 2012.

Debbie Warner sued the company on behalf of Lex's nine-year-old son Vincent after winning a case at the UK Supreme Court in 2018 that allowed her to do so. As we reported at the time, at the Court of Session in Edinburgh, judge Lord Sandison awarded the family £290,000.

Now Scapa Flow Charters' lawyers have launched an appeal at the Inner House of the Court of Session, claiming that Lord Sandison did not apply ‘correct' legal tests in his deliberations. It is due to take place on 25 March.

Lex Warner had fallen on board the charter vessel MV Jean Elaine while in full diving kit, but despite being asked if wanted to sit out the dive after the accident by skipper Andy Cuthbertson, insisted he was fine and proceeded to continue on the fateful deep dive.

The fall had caused an abdominal injury, which led to Warner making an emergency ascent ‘in an anxious and ultimately panicked state' from 80m, during which he became unconscious and lost his mouthpiece.

The case centred around claims that Cuthbertson did not do enough to minimise the risks which came from divers walking on board the boat wearing fins.