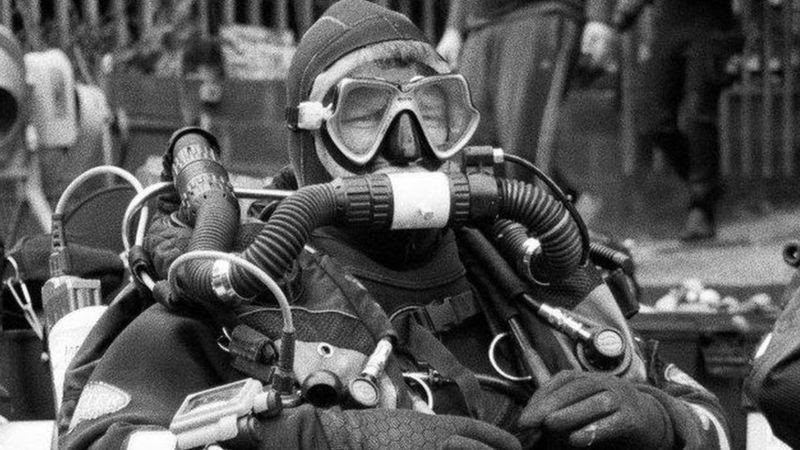 In an extraordinary precedent, an Orkney charter business has been ordered to pay £290,000 compensation to the young son of a diver who died during a dive off Cape Wrath back in 2012.

The case against Scapa Flow Charters was brought to the Court of Session in Edinburgh on behalf of nine-year-old Vincent Warner, who was just a baby when his 50-year-old father Lex, from Sutton Coldfield, died while on a technical dive.

Mr Warner's widow Debbie won a case at the UK Supreme Court in 2018 to be allowed to raise the civil court action on their son's behalf.

The Court of Session was told that Lex Warner had fallen on board the charter vessel MV Jean Elaine while in full diving kit, but despite being asked if wanted to sit out the dive after the accident by skipper Andy Cuthbertson, insisted he was fine and proceeded to continue on the fateful deep dive.

However, the judge, Lord Sandison, found Cuthbertson had ‘not done enough to minimise the recognised risk of divers walking on deck in fins carrying heavy equipment'. He said that the fall had caused an abdominal injury to Lex Warner – who was described as a ‘very experienced diver' – which led to him making an emergency ascent ‘in an anxious and ultimately panicked state' from 80m, during which he became unconscious and lost his mouthpiece.

Lord Sandison ruled that had safer fin practices been in place, Warner would not have been seriously hurt even if he had fallen, and the injury he did sustain was therefore due to the fault and negligence of Scapa Flow Charters. He said the Marine Accident Investigation Branch had records of divers who has sustained accidents from walking in fins on board boats.

Editor's note: Firstly, this was a tragic case which rocked the UK diving fraternity – Lex Warner was well known in technical diving circles. It is extremely sad that his death left his wife and infant son alone.

However, I do not know how the judge was able to rule that Mr Warner would not have been seriously hurt if he had fallen over not wearing fins. He was in full technical diving equipment – fins or not, he would very likely have sustained the same injury from the heavy gear he was wearing if he fell over.

Equally, skipper Andy Cuthbertson had assisted Mr Warner to his feet after the fall and inquired if he wanted to sit out the dive, to which he was told ‘no, no, no, let me in the water. Get me in the f***ing water'. No one forced Mr Warner to make the dive – it appears he was adamant he was going to do the dive, fall or no fall, and at that point, there was nothing Mr Cuthbertson could do to prevent him going on the dive short of physically restraining him.

Finally, I find it extraordinary that the fact Mr Warner had been to his GP a week before the fatal dive and his doctor had prescribed him an antibiotic – and advised him against diving – was summarily dismissed.

This case is set to have far-reaching consequences throughout the UK diving industry and beyond.