Orkney and Shetland Charters adds ‘Viking’ to the fleet 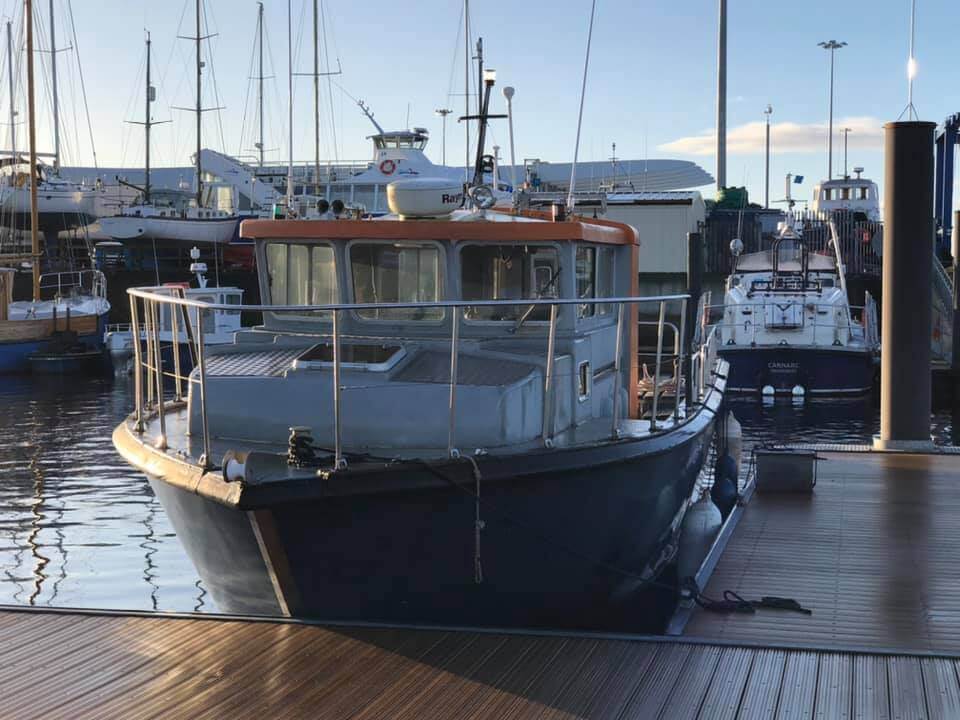 Orkney and Shetland Charters have expanded their fleet, adding Viking to the established liveaboards Valhalla and Valkyrie.

According to Hazel Weaver and Helen Hadley, a plan was hatched at the start of 2019 to diversify their well-known business of Orkney and Shetland Charters into other operations, and so the search began to locate and purchase a suitable boat to undertake diverse charters, such as whale/dolphin watching, surveys, fast transfers, bird watching and the occasional bespoke diving project.

COVID-19 threw a bit of a spanner in the works, but Hazel and Helen planned, replanned, planned again – and finally found a capable, fast little vessel which was just what they were looking for.

The Viking – formerly named TopGun – will be a familiar vessel to the Plymouth diving scene, and once she has undergone a refit to suit her new role, she will be joining the Valhalla and Valkyrie on duty.

Hazel added: “We will not be booking regular diving trips on Viking, but if you have a special project that requires her services, get in touch.”