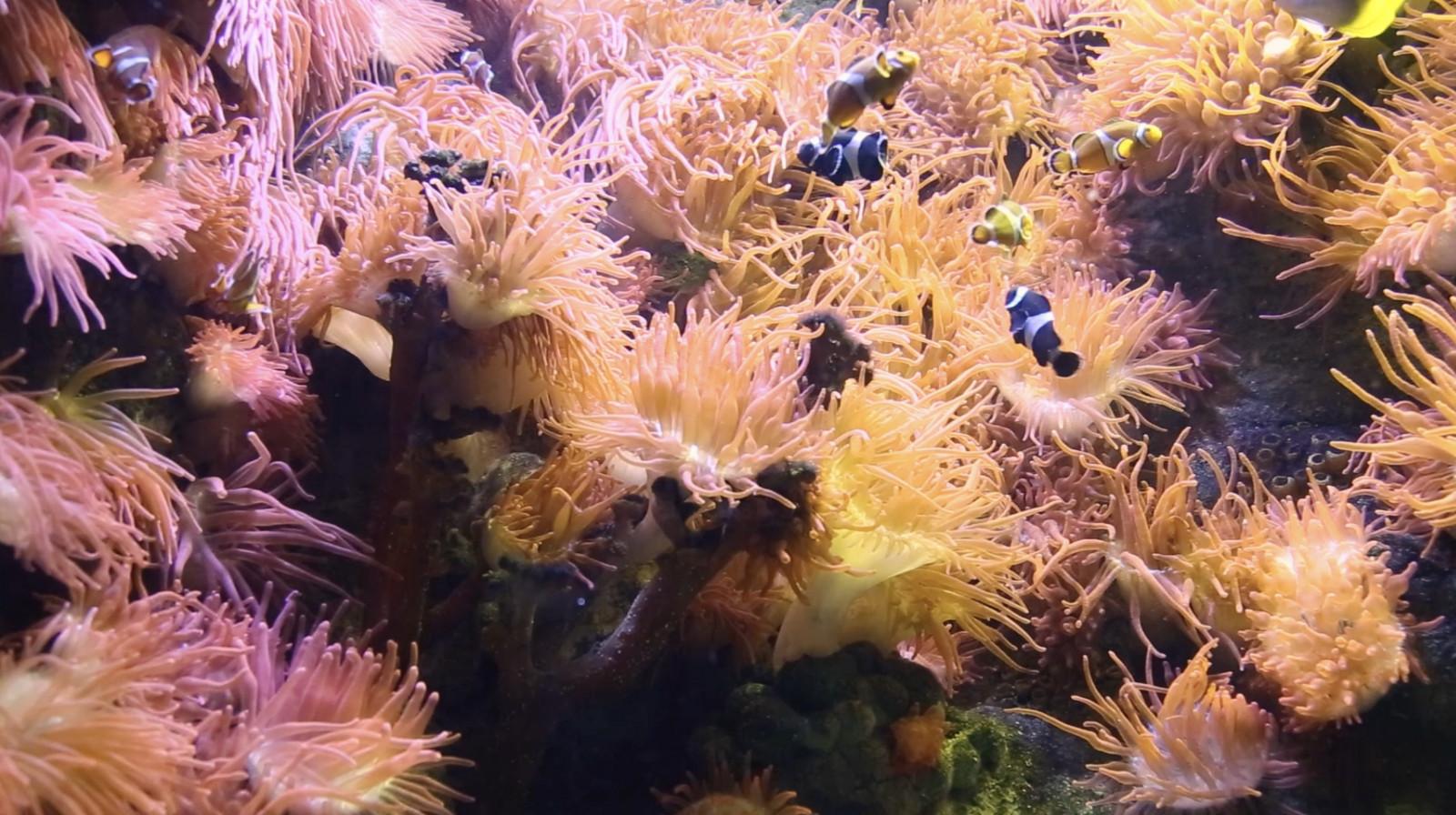 According to Ocean Conservation Trust research published in the journal Environment & Behaviour, people who spend time watching aquariums and fish tanks could see improvements in their physical and mental wellbeing.

With this in mind during lockdown, the National Marine Aquarium (NMA), run by the Ocean Conservation Trust, has been running some weekly relaxation sessions. Every Saturday the team releases an ‘Aquarium Relax’ video on their social channels to chill out and watch the animals. They have already had over 800,000 views online reaching over a million people. 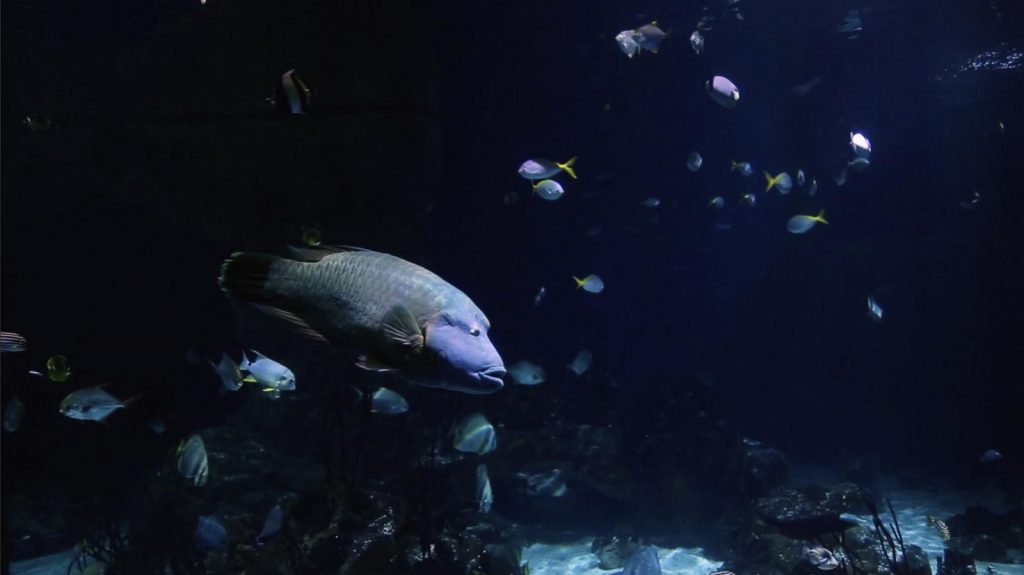 Experts from the Ocean Conservation Trust, Plymouth University and the University of Exeter have conducted research on the health benefits, assessing people’s physical and mental responses to tanks containing varying levels of fish, and the team found that viewing aquarium displays led to noticeable reductions in blood pressure and heart rate, and that higher numbers of fish helped to hold people’s attention for longer and improve their moods.

While spending time in ‘natural’ environments has been shown to provide calming effects on humans, there has been very little research into the role that underwater settings could have on health and wellbeing.

Nicola Bridge, Head of Conservation Education and Communications at the Ocean Conservation Trust, said of the research: “Fish tanks and displays are often associated with attempts at calming patients in doctors’ surgeries and dental waiting rooms.

“Our study shows there is robust evidence that ‘doses’ of exposure to underwater settings could actually have a positive impact on people’s wellbeing and we have had a great response from our weekly ‘Aquarium Relax’ videos, which have really helped people feel calm during a time of uncertainty.” 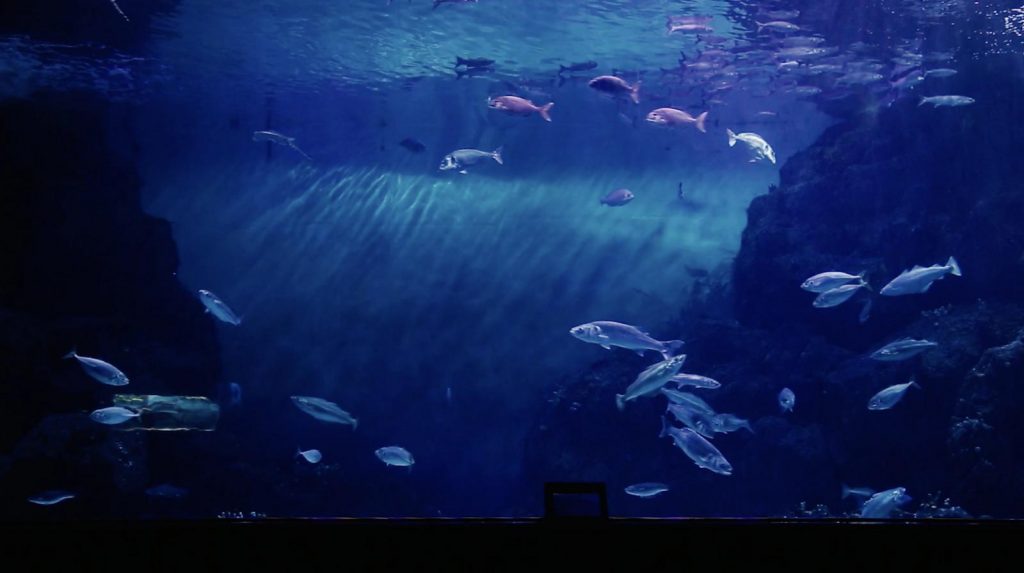 Research was conducted when the National Marine Aquarium refurbished one of its main exhibits – in a large 550,000 litre tank – and began a phased introduction of different fish species. They were able to assess the mood, heart rate and blood pressure of study participants in precisely the same setting as fish numbers in the exhibit gradually increased.

The study suggests watching marine life can offer a number of previously undiscovered benefits for health and wellbeing. In times of higher stress, the National Marine Aquarium has been able to step in and provide an oasis of calm and relaxation. The weekly Facebook Lives provide an exciting possibility for people who aren’t able to access outdoor natural environments at the moment.