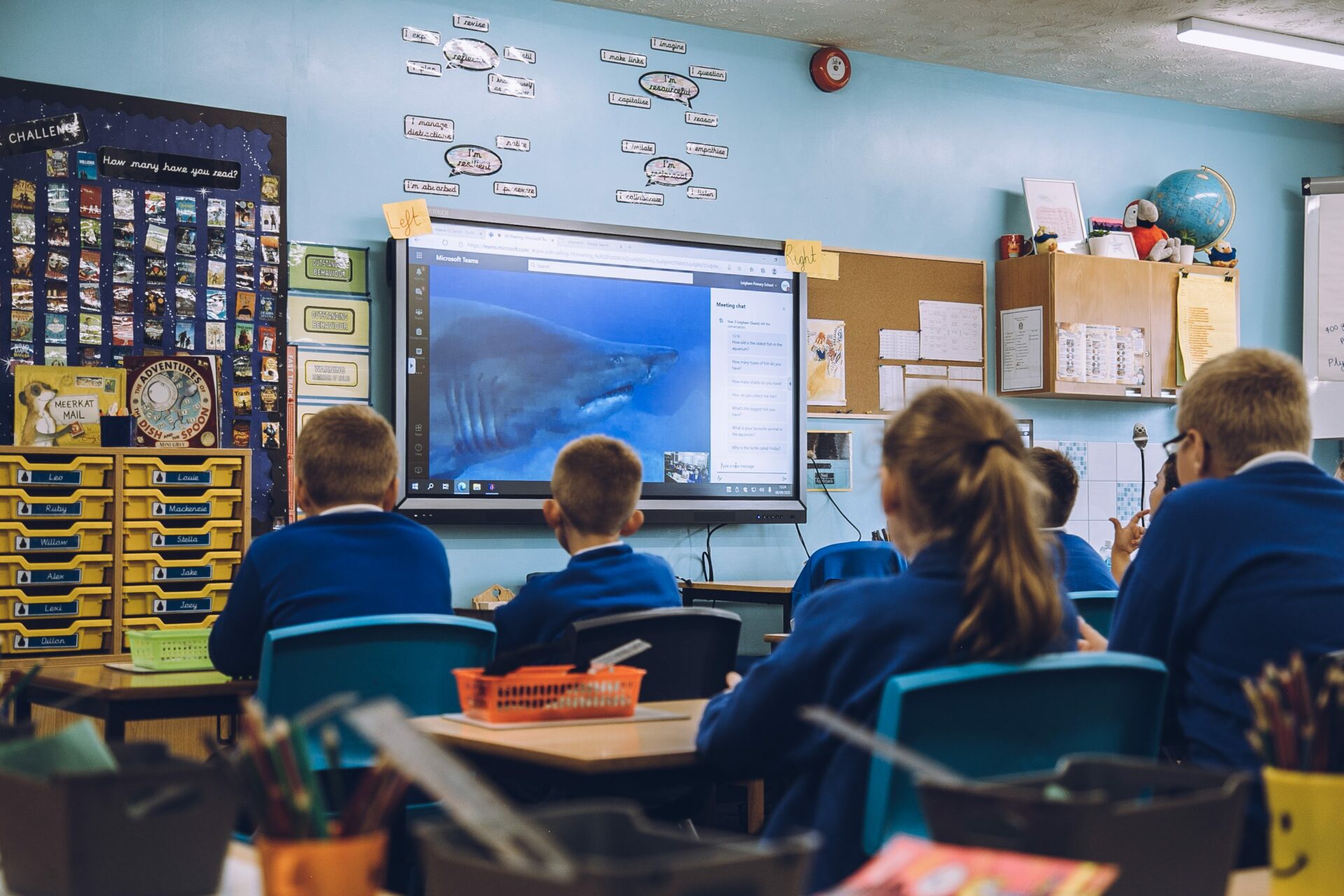 The programme is co-created with teachers and comprises sessions and workshops that support curriculum-based learning at all key stages and abilities. The aim is to help people become ocean literate and #ThinkOcean.

Teachers are able to download self-contained lessons featuring video and resources, which link to the primary science curriculum and uses the ocean as a tool for exploring the curriculum. The lessons are totally accessible and easy for teachers to use, and have been piloted through the Connect Academy Trust. 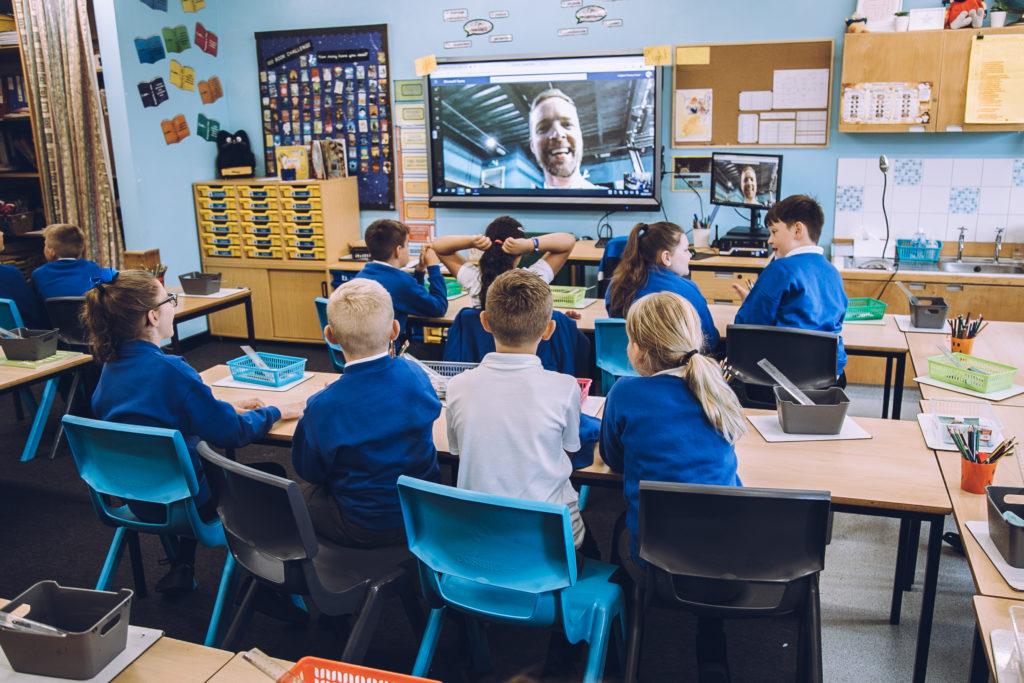 In addition, the Ocean Conservation Trust is launching virtual tours, where visitors can virtually pass between the three distinct zones of the aquarium; the first covering local coasts and rockpool shallows and marine life that’s found slightly off shore; the second exhibits the inhabitants of the Atlantic Ocean, where some of the aquarium’s biggest animals live – such as the sharks and turtles; and the third region covering the tropical reefs – with familiar favourites Nemo and Dory – as well as follow-up science activities, there are follow-up art and literacy activities; all of which will be evaluated to see what learning has taken place. The tours will be given by marine biologists and scientists, working with trained teachers and youth workers who also have marine science qualifications.

The Ocean Conservation Trust is offering these virtual tours so that pupils all over the UK have the chance to learn about the ocean. Living in the UK, no one is ever further than 70 miles from sea, but these virtual guides and lessons mean distance is not an issue. 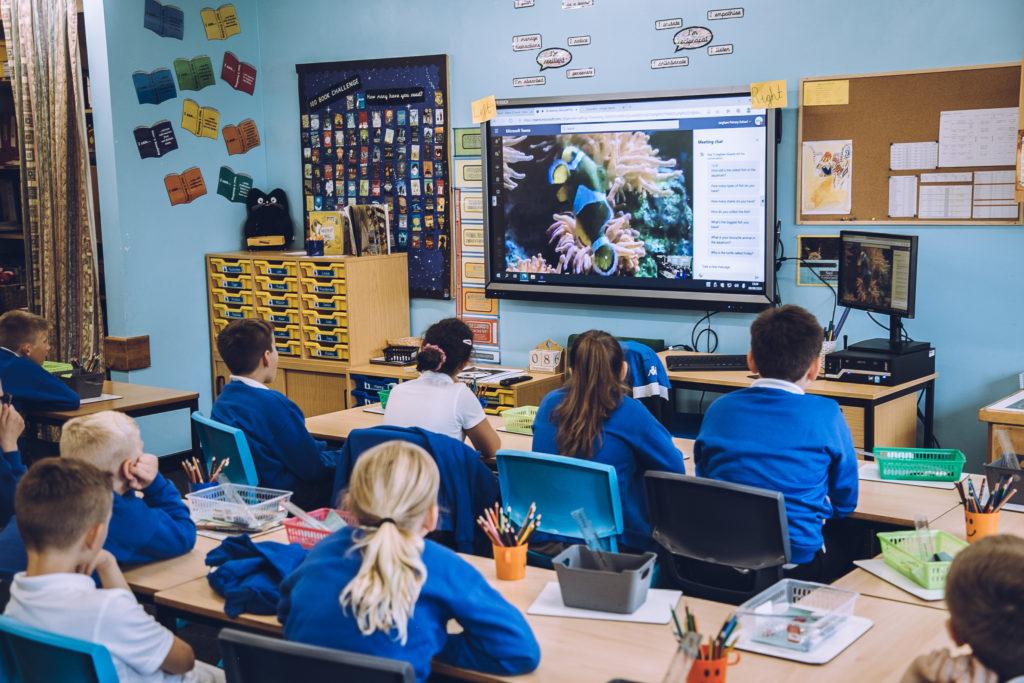 The virtual tours will be bespoke – and the National Marine Aquarium is the only aquarium in the world offering this – where one class or potentially two will be taken on an hour and a half virtual tour, which is the same length as an in-person tour. The class will be taken around the aquarium, work interactively, and the children will have the opportunity to ask questions as if they were really in the aquarium.

The resources will also be updated every term, so what is in place for the autumn term will be updated for the spring term, with the charity reinvesting the money into the project.  Ahead of the launch, a teacher survey was conducted to see what was wanted from the learning packages and the tours and plans will be continually updated with any feedback.  The only equipment needed at the schools’ end is a projector – and speakers ideally – basically what teachers would usually use to show a film to the class.

The Ocean Conservation Trust is not only concerned with general conservation – the charity wants to help educate and is aware that teachers are looking for things to support them in the classroom; how to make the curriculum interesting – particularly over the coming months when travel and school trips will be limited.