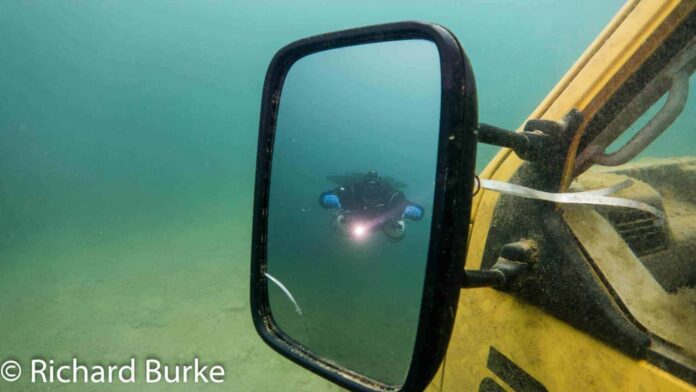 Contents hide
1 The freshwater quarry at Capernwray, Lancashire, was the venue for the 2017 NUPG Splash-In, and on the day we welcomed the 11 people who had registered to take part in the event. The divers were from different clubs and agencies, such as BSAC, PADI and SSI.
2 Club meeting

The freshwater quarry at Capernwray, Lancashire, was the venue for the 2017 NUPG Splash-In, and on the day we welcomed the 11 people who had registered to take part in the event. The divers were from different clubs and agencies, such as BSAC, PADI and SSI.

NUPG Chairman Yo-Han Cha, Elaine White, and Caroline and Nick Robertson-Brown then had a very busy day giving advice on how to take a better underwater photograph with the various cameras and video recorders brought along as well as advice on post-processing images using various software. The cameras included GoPros, Compacts, Micro 4/3rds and DSLRs.

The day remained dry and fairly warm, so everyone was able to get underwater and get lots of practice. Following the dives, everyone got together where all the images were judged and the result was very close, with only one vote separating the top three photographs.

A massive congratulations to Richard Burke for his winning shot of a diver with torch reflected in the Apeks Van wing mirror, a clever and original shot. The camera he used was a Sony RX100 Mark II. He was awarded his prize by Nick Robertson-Brown of Frogfish Photography, who had sponsored the trophy. 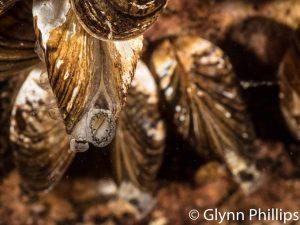 Joint runners-up were Glynn Phillips for his macro shot of mussels with a fine eye to detail and the shallow focus giving a nice ‘Bokeh Effect’, with the mussels in the background. His camera was an Olympus EPL5, while the other runner-up Matthew Boa was using a Nikon D7000 with a Tokina 11-16mm lens for his wide-angle black-and-white shot of a diver and wreck. 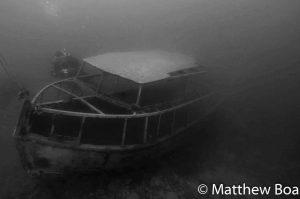 At the end of the day all were very pleased that a lot of advice had been given about underwater photography and photo editing, and everyone there had had a thoroughly enjoyable day.

For the next meeting on 9 October there is a great guest speaker, Kirsty Andrews. Recent winner of the wide-angle category in the 2017 British and Irish Underwater Photography Championship, she will be giving a presentation entitled Southern Comfort – A Tour of Some South West Diving Photography Highlights. 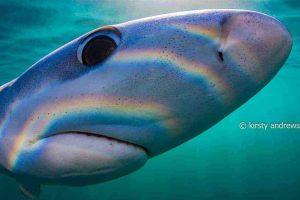 Put the date in your diary, and if you would like to join the group for a curry beforehand, try to arrive between 6.15pm-6.45pm as the restaurant can get quite busy. 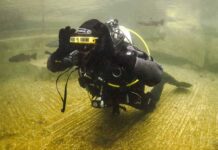 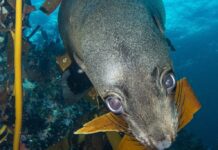