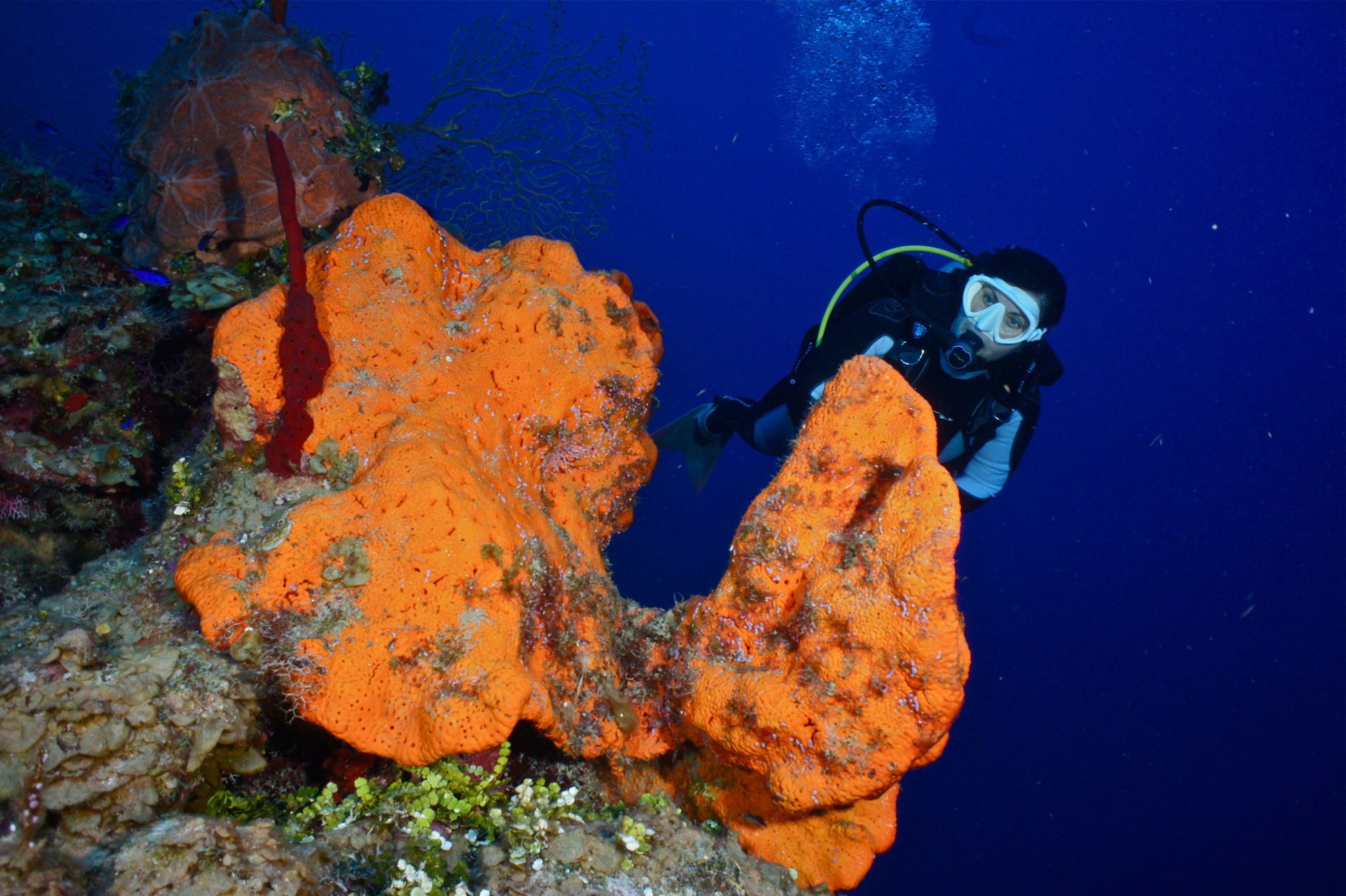 The latest announcement by the government has seen several notable diving destinations added on to the ‘Green List' for travel.

From 4am on 30 June, people will be able to travel to these countries without the need to quarantine on their return:

Bermuda has also been added to the list, along with the British Antarctic Territory, British Indian Ocean Territory, and Pitcairn.

The BVIs, the Cayman Islands, Dominica, Grenada, Barbados, Bermuda, Malta and the Balearic Islands are all known for their diving, and their move on to the ‘Green List' has been warmly welcome by the diving industry.

However, some travel industry players have said the additions do not go far enough, and question why the likes of the Greek Islands and the Canary Islands have not been added.

Transport Secretary Grand Shapps also said that the government plans to drop quarantine for fully vaccinated people returning from ‘Amber List' countries ‘later in the summer' – a vast array of diving hotspots are currently on the ‘Amber List', so this would be a massive boost for those wanting to get away for some warm-water diving.