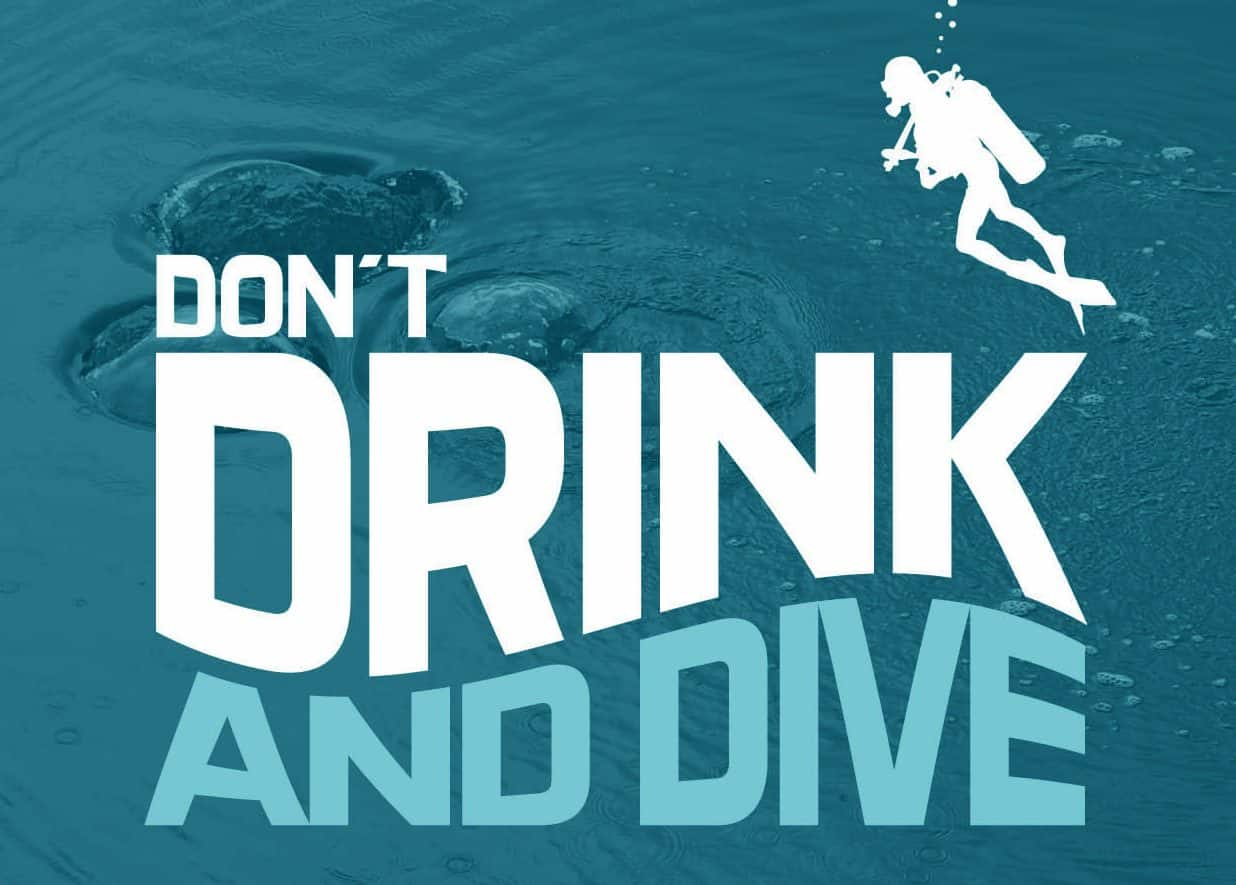 Divers are being urged not to drink and dive as part of a new campaign from Northumbria Police encouraging safe diving.

Northumbria Police's Marine Neighbourhood Policing Team (NPT) has launched the campaign to raise awareness of the dangers of the effects alcohol, drugs and even smoking can have on scuba divers.

The campaign is in conjunction with and supports the Royal National Lifeboat Institute's (RNLI) national drowning prevention campaign ‘Respect the Water'.

Officers from the Marine NPT will be visiting diving schools in the area to speak to divers and let them know the physiological effects substance use can have – not just when they are diving, but in the lead up to their dive too.

Marine Officer PC Paul Cullen said: “The North East of England is home to some of the best dive sites around the country and we want people to have a good time out on dives. What we don't want is for them to have their dive ruined by getting into difficulty because they are suffering physically or psychologically after drinking alcohol or taking drugs, or even smoking.

“Divers will know scuba diving requires information processing, recall, reasoning, decision making, attention and ability to take control of a situation and alcohol, drugs and smoking can have a massive impact on this and the consequences of not taking responsibility for avoiding the hazards could potentially be life-threatening.

“We recognise most divers are unlikely to dive straight after drinking alcohol, but if they have had a lot to drink the night before, they could still be affected the next day and if they are hungover, the dangers still exist.

“Looking after your health and recognising it in your dive buddy is essential for safe and enjoyable diving.” 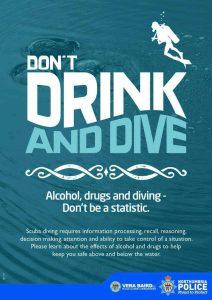 In the UK, alcohol is involved in 33-66 percent of swimming and boating accidents.

PC Cullen added: “Alcohol and hangovers can impair cardiac function and cognitive ability as well as reaction times and judgement. It can also cause dehydration, which increases the risk of decompression illness.”

Some of the dangers of alcohol and drugs affecting diving include:

– Increase in susceptibility to hypothermia underwater

– Distortion of colour and changes in sense of time and movement

More information can be found by visiting the DDRC Healthcare website: www.ddrc.org. DDRC Healthcare is a UK registered charity specialising in diving and hyperbaric medicine.