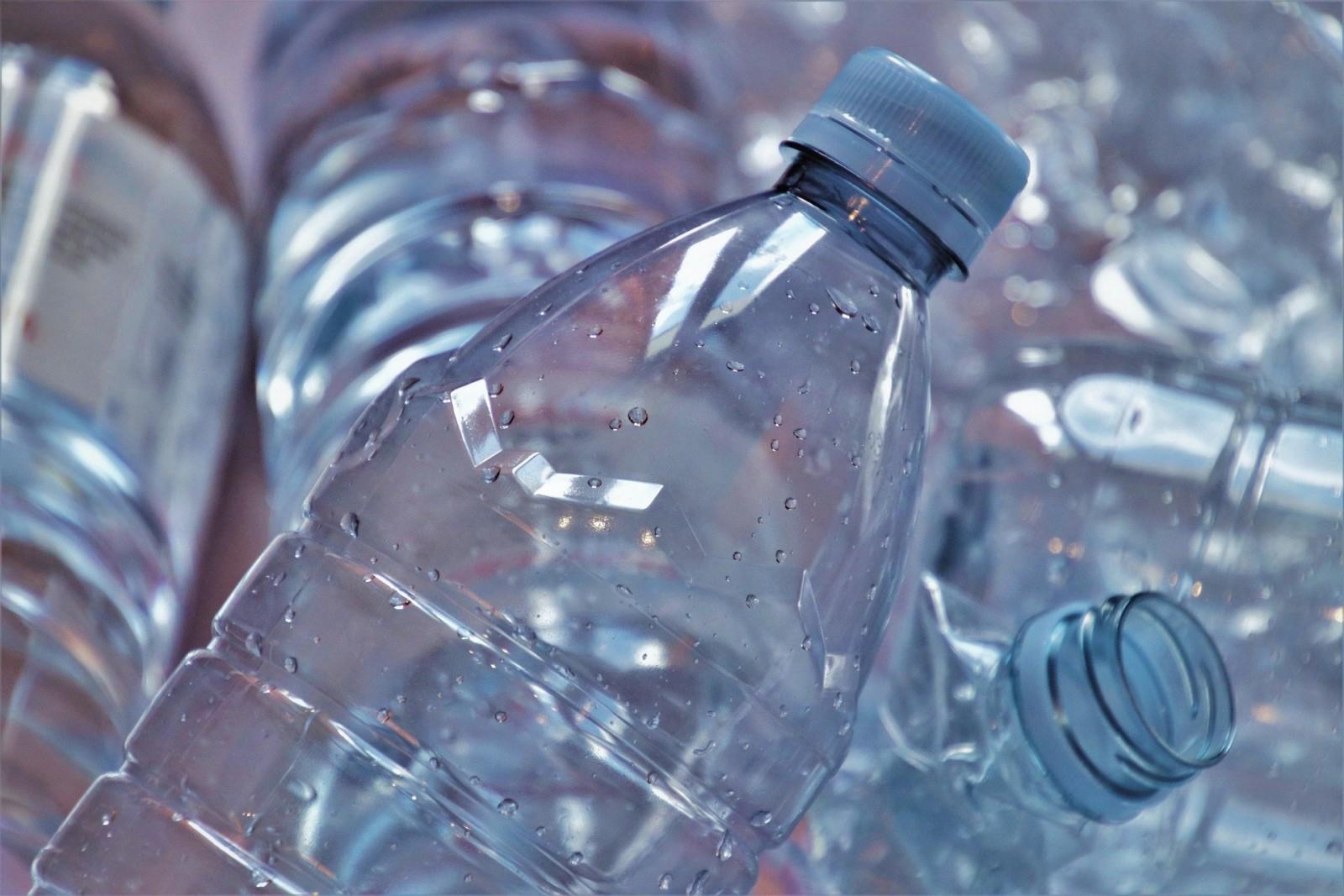 Hope for the environment as scientists develop a new plastic material that can be recycled repeatedly without losing quality.

Of the 350 tons of plastic produced each year, only some 20 percent is recycled. One reason for this is that not all plastic is that easy to recycle, and even when it is, the process involved degrades it, which means it can only be remoulded into lower-quality, less in-demand items, such as carpet fibre.

However, scientists from Colorado State University have developed a material called PBTL, which maintains all of its original qualities even after being recycled. According to them, when the PBTL is heated to 100 degrees C for 24 hours, in the presence of a chemical catalyst, it breaks down into its original ‘building blocks' – molecular units known as bicyclic thiolactones – which can then be reassembled into new high-quality PBTL.

The downside? PBTL cannot be recycled with other plastics, which could cause issues at recycling plants, unless it is widely adopted and used by manufacturers.