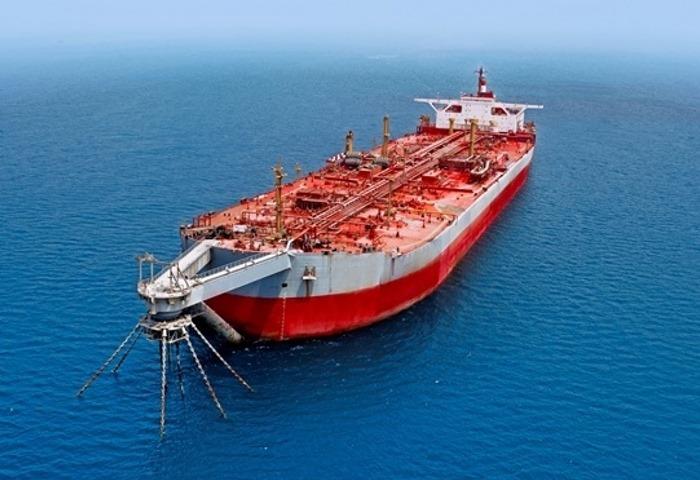 The United Nations has announced that a new agreement allowing a UN team to inspect and secure an abandoned oil tanker off the Red Sea coast of war-torn Yemen has been reached.

The oil storage vessel FSO Safer has been languishing unattended for more than five years as the civil war in the country wages on, and it has fallen into a dire state of disrepair, with rust spreading around her hull and on-board equipment.

It is loaded with more than a million barrels of crude oil, and not just any type of crude – this is Marib Light, which mixes more easily with water. Now if this starts to leak into the surrounding waters, it would be a huge environmental catastrophe for the Red Sea, with estimates that the spill would be four times as large as that of the Exxon Valdez back in 1989, but with a crude oil that mixes down into the water column.

Worse still, it is thought that, over time, the crude oil has been steadily releasing flammable gases, meaning the FSO Safer could even explode.

The FSO Safer has found itself in the middle of Yemen’s civil war. It was seized by Houthi rebels when war broke out in March 2015, and with no end to the conflict in sight, it is currently being used as a bargaining chip.

The UN has previously tried to organise an expedition to board and assess the state of the vessel back in 2019, but to no avail, so this announcement that the Houthi rebels have now agreed to allow a UN inspection is welcome news.