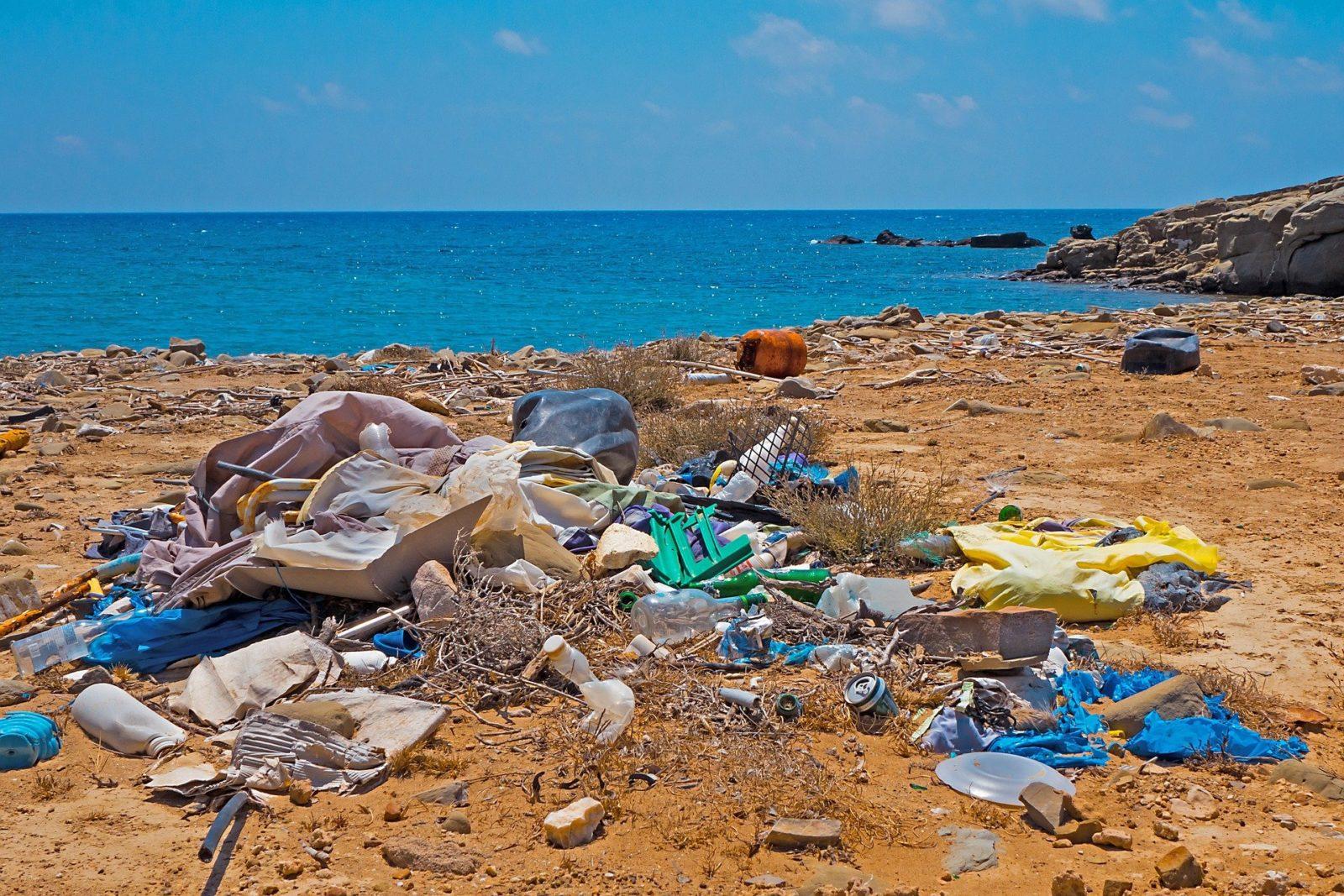 Natural ingredients including seaweed, maize, sugar beet, mushrooms and bacteria have been used by British scientists to create a biodegradable alternative to plastic.

Toraphene – described as ‘the world's first truly biodegradable, compostable and commercially viable alternative to plastic packaging' – combines biopolymers from living organisms with graphene, a carbon derivative which is tougher than diamonds at an atomic level.

Norwegian investor Gaute Juliussen, of the London-based firm named after the product, said that Toraphene was ‘stronger, thinner and less-permeable than alternatives, which improves food safety and shelf-life'.

He explained that many existing plastic alternatives need specific man-made conditions to biodegrade, and that many still end up degrading into micro plastics.