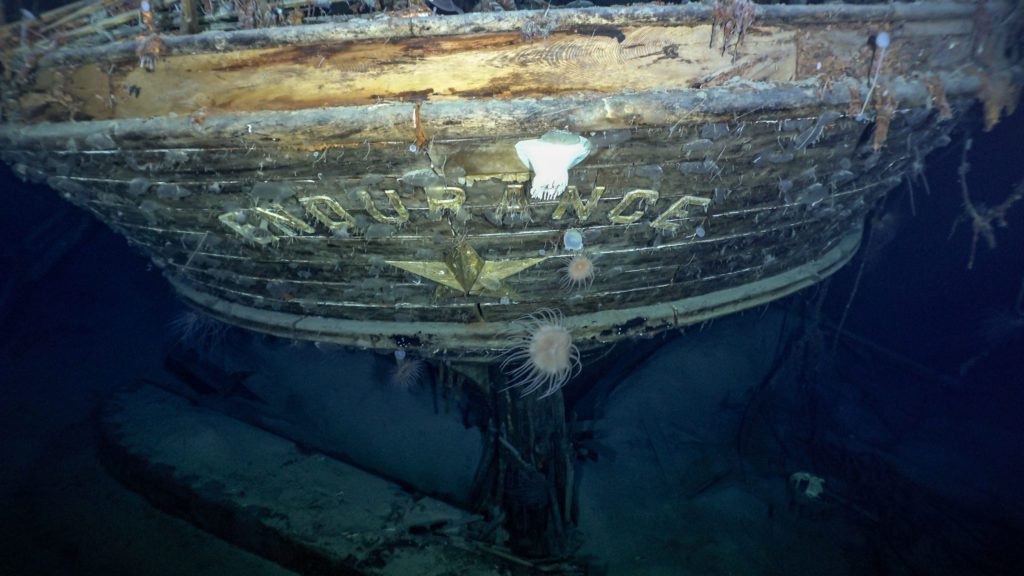 Documentary maker Natalie Hewit has been lauded for her work across several subject areas, but her latest expedition – the hunt to find Shackleton’s legendary Endurance – thrust her into the psyche of divers.

Join her as she takes you behind the scenes of this epic expedition, and the forthcoming documentary that will bring the riveting story to our TV screens, on the Main Stage at the GO Diving Show, which returns to the NAEC Stoneleigh from 4-5 March.

She is joining a diverse selection of global talent on the Main Stage this year, alongside the likes of Ross Kemp, Liz Parkinson, Chris Jewell, Andy Torbet, Patrick Widmann, Alex Mustard and Cristina Zenato.

Tickets are now available for the GO Diving Show, partnered with Seiko Prospex, which is on 4-5 March 2023 and is once again taking place at the NAEC Stoneleigh, on Stoneleigh Park, slap-bang in the middle of England. Tickets are £15 per person, and group discounts are available, so rustle up your dive club or dive centre members and plan a great day out to kickstart the UK season. Remember, complimentary parking is included in your ticket price!