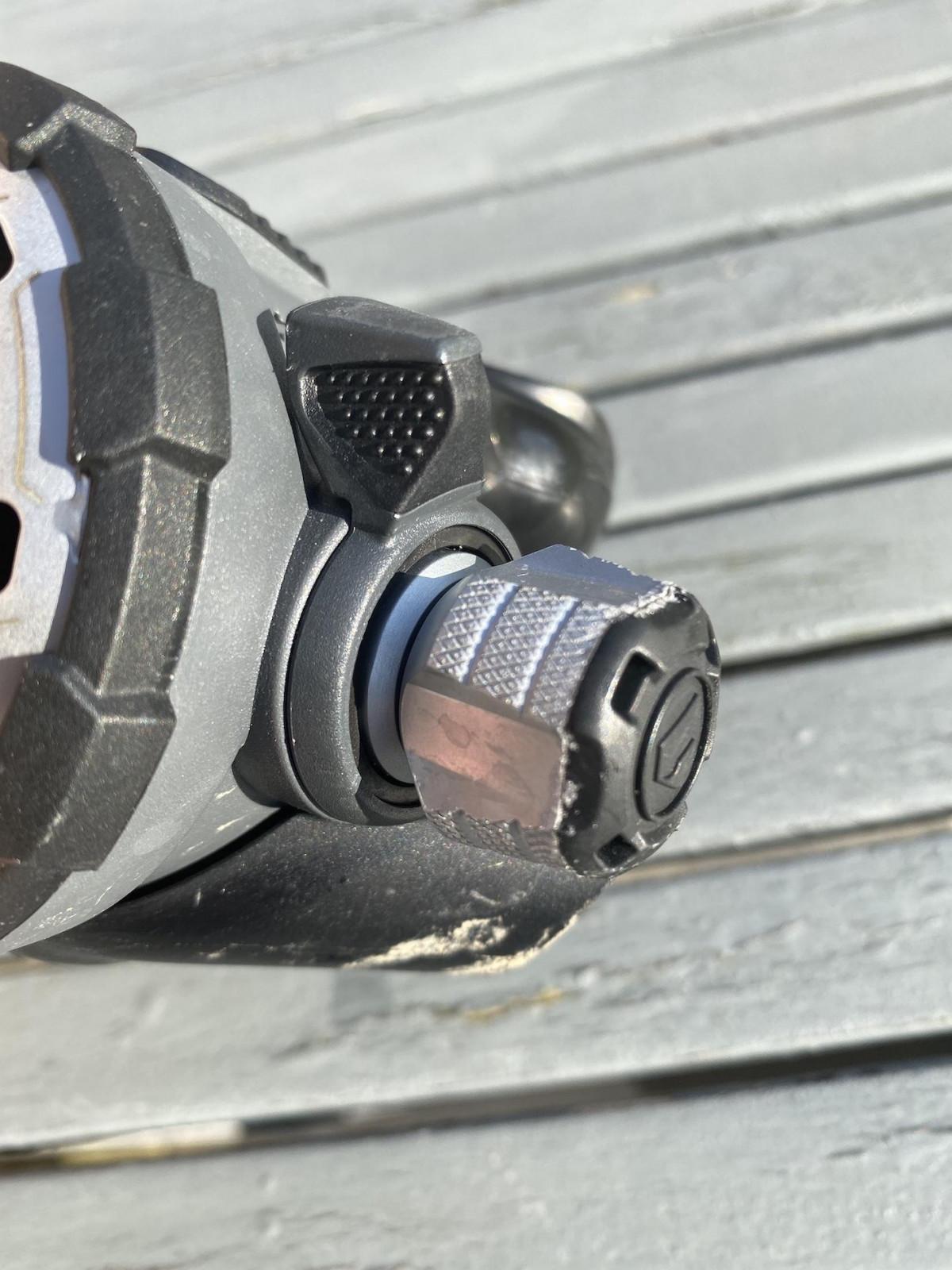 The scientist at NASA have come up with a novel way to help beat social distancing boredom, a coral mapping game that will actually help map the ocean's corals.

The game is the brainchild of Ved Chirayath, From NASA’s Ames Research Centre in California and an astrophysicist who shifted course to look at the challenge of mapping the ocean. 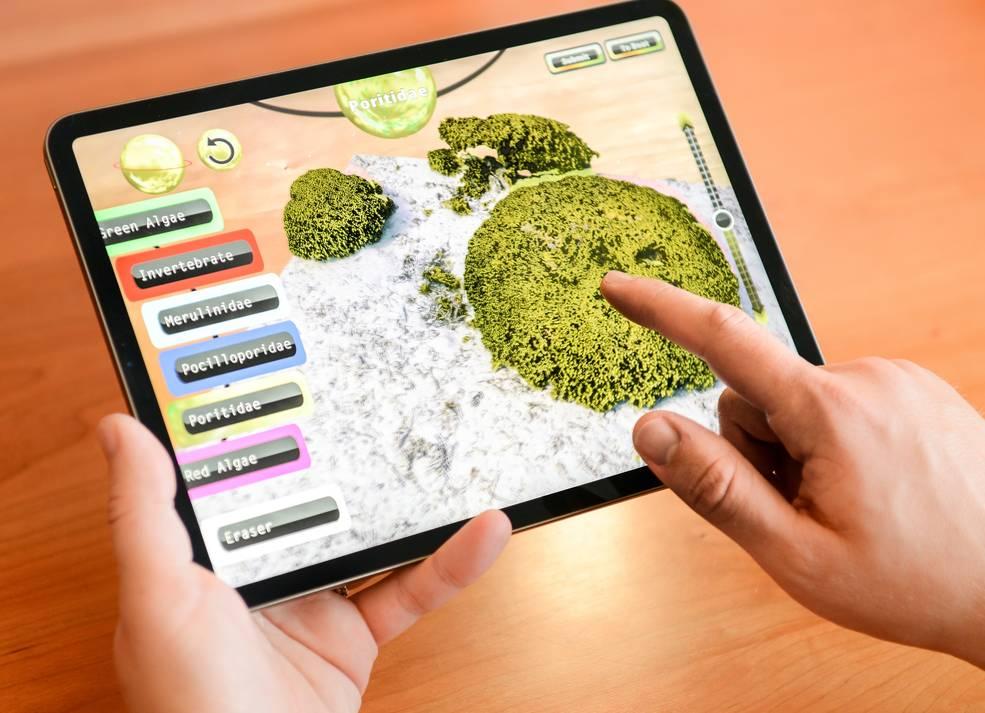 “While the planet’s land is mapped in detail, the same isn’t true for the ocean. It was a big surprise to me when I learned, in 2012, that we’d mapped roughly 5% of the ocean floor. Fast forward to 2020, we’re at about 6%. We’ve mapped all of Mars and the moon, 100% of both of those bodies, at a spatial resolution of 30 meters or better. For Earth, we see land area mapped daily with NASA satellites and commercial satellites. But there’s just no equivalent for the oceans, which is the dominant ecosystem on the planet.”

Using techniques originally developed to look at stars, “fluid-lensing” cameras use complex calculations to undo the optical distortions created by the water over coral reefs. These specialised cameras have been mounted on drones or aircraft on expeditions to Puerto Rico, Guam, American Samoa, and elsewhere to collect 3D images of the ocean floor, including corals, algae and seagrass. 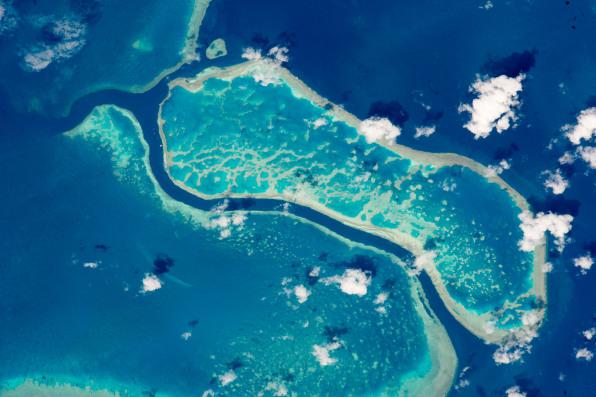 Now with a mountain of data to go through NASA are calling on gamers and citizen scientists to help sort through it all using a game called NeMo- Net.

Players will board the virtual research vessel in the NeMO-Net game. From the ship’s deck, players can go on dives, check for messages with new missions, track progress, and more. Players will learn how to identify coral and then mark it with a brush in the game. This information is then sent data back to NASA’s servers so that the system can compare it with lower-resolution satellite data and learn how to identify coral itself.

On each “dive,” players interact with real NASA data, learning about the different kinds of corals that lie on the shallow ocean floor while highlighting where they appear in the imagery. Aboard their virtual research vessel, players will be able to track their progress, earn badges, read through the game's field guide, and access educational videos about life on the seafloor. 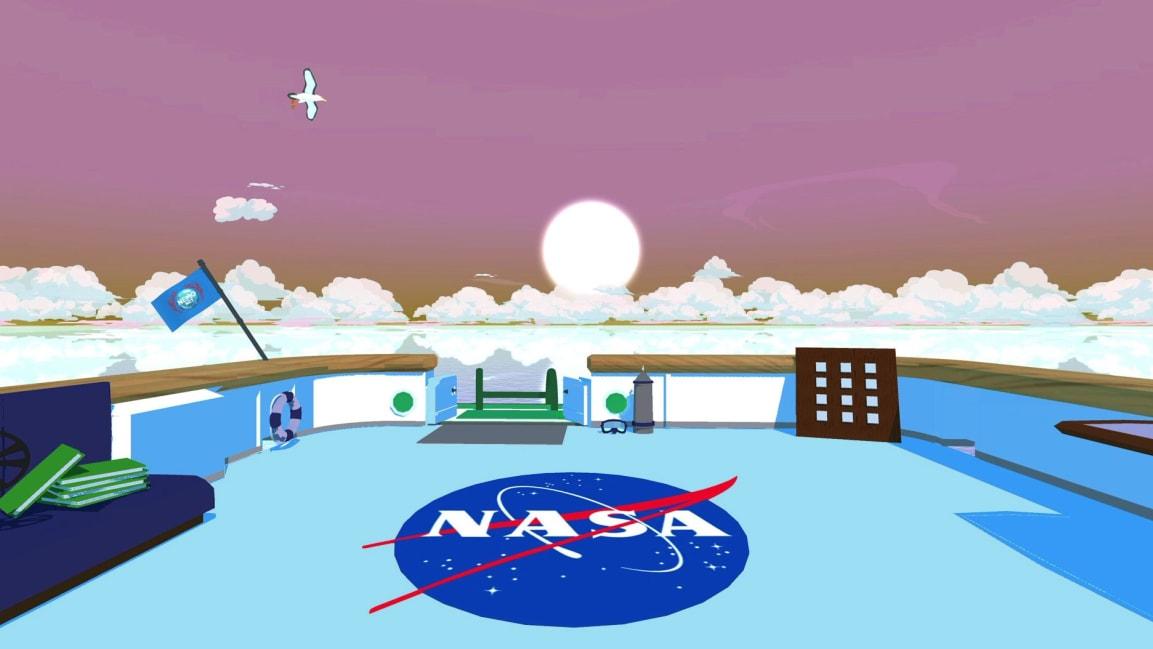 As they play the game, players’ actions help train NASA's Pleiades supercomputer at Ames to recognize corals from any image of the ocean floor, even those taken with less powerful instruments. The supercomputer “learns” from the coral classifications players make by hand, using machine learning techniques to classify on its own.

“NeMO-Net leverages the most powerful force on this planet: not a fancy camera or a supercomputer, but people,” said Chirayath. “Anyone, even a first grader, can play this game and sort through these data to help us map one of the most beautiful forms of life we know of.”