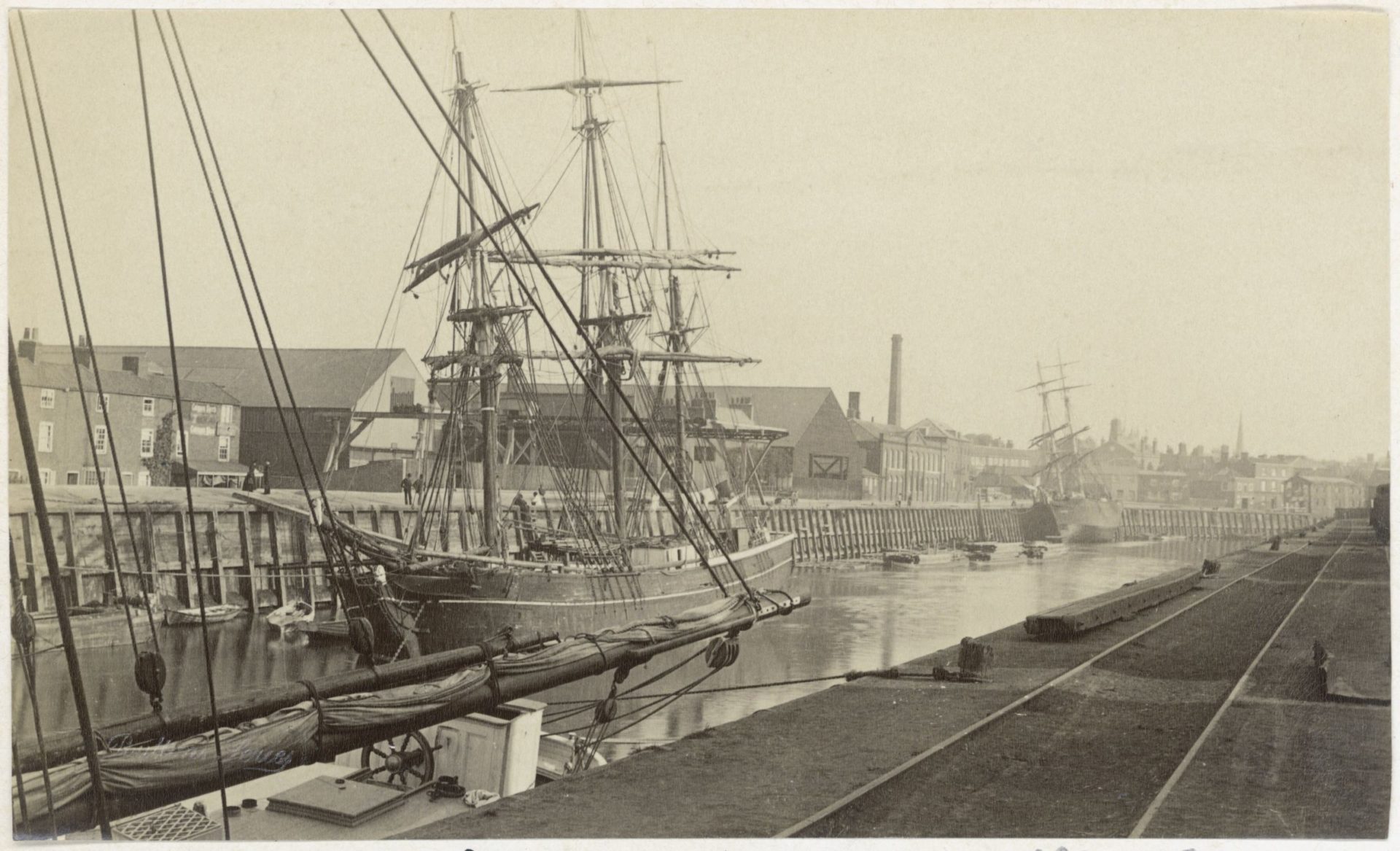 Two well-preserved mystery shipwrecks which were involved in day-to-day merchant trading in slate and coal by river and sea in England in the mid-to-late 19th century have been granted protection by the Department for Digital, Culture, Media and Sport on the advice of Historic England.

The precise identity of the wrecks is not yet known. The two wooden cargo vessels, known as GAD23, off Goodwin Sands in Kent, and WA08, in the Thames Estuary in Essex, have been protected by scheduling, which means recreational divers can dive them but their contents are protected by law and must remain in situ.

GAD23 is also known as the Bowsprit wreck because the long spar which runs out of the sailing ship’s bow is still visible. Ropes were once tied to it to support the ship’s foremast.

Heritage Minister Nigel Huddleston said: “These shipwrecks serve to teach us about the legacy of Britain's industrial past. I am pleased that these new protections will enable us to preserve them as we continue to learn more about the role they have played in our nation's history.”

Duncan Wilson, Chief Executive of Historic England said: “These two unnamed sailing ships help tell the fascinating story of England’s industrial history. They are a rare survival of merchant trading that took place around Britain’s coast in the mid-to-late 1800s. This is a period when Britain rapidly expanded in its industrial and commercial activities. They are special and deserve protection as well-preserved examples of a common type of vessel of the time, with their cargos of coal and Cornish slate clearly recognisable.”

GAD 23 is a near-complete wooden cargo vessel lying on the seabed off Sandwich in Kent. The sail-powered vessel rests on its keel and was carrying a large consignment of coal when it sank. Its remains are at risk of degrading because its hull is exposed to the elements due to shifting tides.

Britain was the world’s leading producer and exporter of coal throughout the 18th and 19th centuries with 118,000,000 tons exported (17 percent of the 697,000,000 tons produced) between 1853 and 1902. To date, over 5000 vessels of wrecks recorded in English waters were involved in the coal trade. Only 26 wrecks have been identified as sail-powered colliers, so the wreck known as GAD 23 is a rare example of a formerly very common cargo ship. There is only one other collier that has been granted protection at Seaton Carew in County Durham.

Research into GAD23 has revealed that it could be one of three ships known to have sunk in the notorious Goodwin Sands. Possible candidates have been identified from the tonnage, location and cargo, including the Archimedes, sunk in 1876, the Zia Catherina, sunk in 1878, or the Superior, which is less likely, as it was a much larger ship which sank in 1868. All three were sunk in collisions and there is damage to the starboard side of GAD 23, which would support this theory.

Despite this damage, the wreck survives in excellent condition with its hull intact and iron objects such as the pump surviving. The cargo of coal within the hull is potentially preserving the remains of the hold and lower hull. Although much of the starboard side of the ship is covered by a sand bank it is at risk due to exposure from shifting tides.

This well-preserved wreck of a mid-to-late 19th century wooden cargo ship (38 metres long and nine metres wide) was discovered in 2016 during a routine survey by the Port of London Authority. It probably had three masts and was carrying a large cargo of Cornish roofing slates when it sank, possibly through running aground on the West Barrow Sands. Although part of the hull and deck are missing, the wreck is in a remarkable condition, with features such as parts of masts, the rudder and the bowsprit – the long spar which extends from the vessel’s bow – surviving.

While this type of ship was once common around the coast of England, very few survive today. The closest known casualty in time, date, cargo and location is the three-masted Welsh schooner Myvanwy, which ran aground on West Barrow Sand on 21 May 1904. It was carrying slate from Antwerp in Belgium to Woolwich in London.

This wreck is at risk of decay due to shifting sands. More detailed analysis has the potential to enhance our understanding of the Cornish slate trade across north-west Europe at a time when the slate industry was dominated by slate from North Wales and Welsh ports became hubs for international trade.