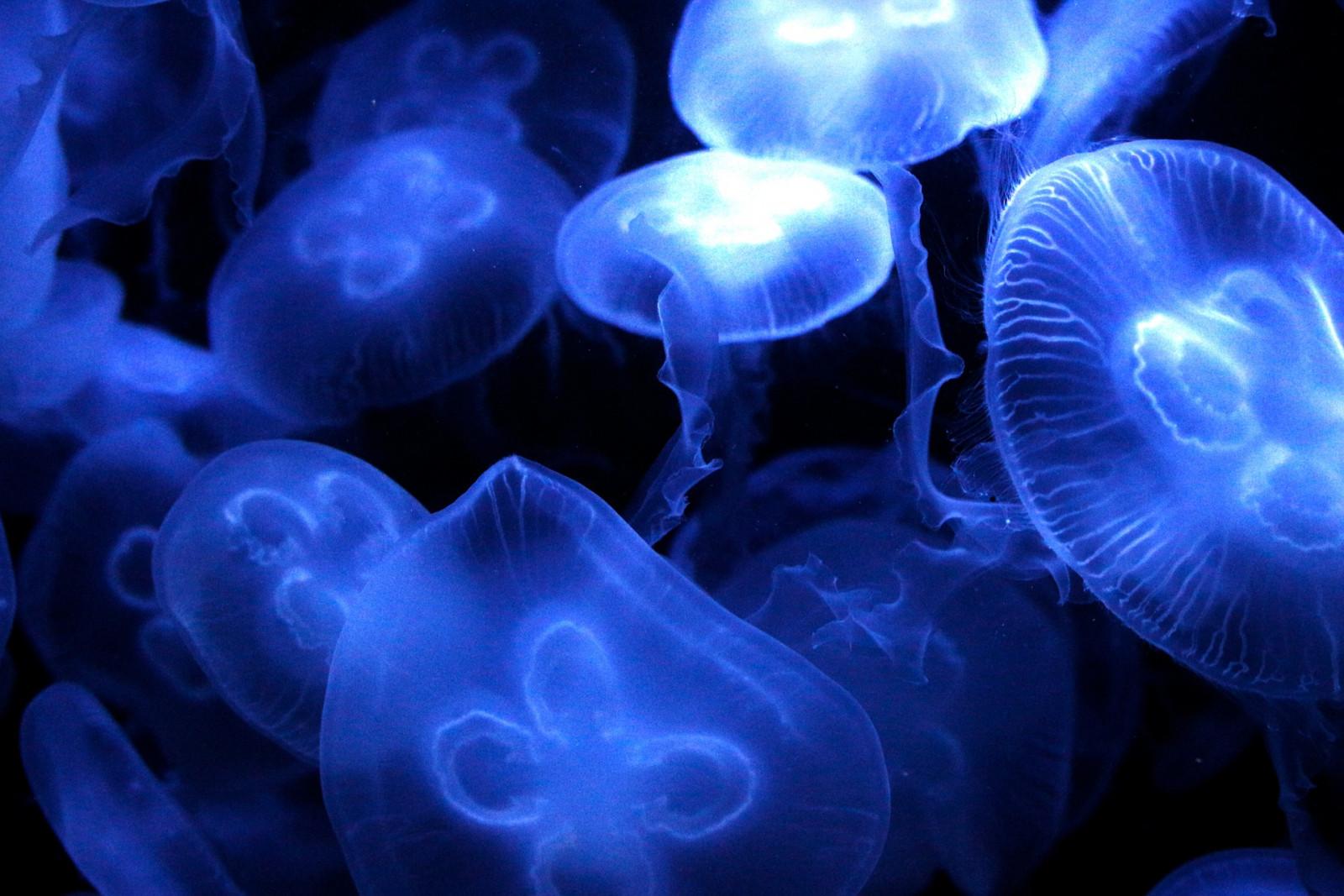 Legendary ocean explorer and marine conservationist Sylvia Earle hosted a meeting of Mission Blue’s Board of Directors and supporters on the private island of Petit St. Vincent in the Grenadines from 4– 8th November 2017, with a focus on fully protecting 30 per cent of global oceans by 2030.

Co-hosted by the island’s resident charity the Philip Stephenson Foundation, the gathering concentrated on solutions for the protection and restoration of marine environments, centred on the Hope Spots program launched by Mission Blue.

The attendees included high level representatives from the International Union for Conservation of Nature (IUCN), alongside foundations, entrepreneurs, consultants and NGOs that are engaged in marine conservation projects and support Mission Blue.

Over three days the participants reaffirmed their commitment to safeguarding the blue heart of the planet by achieving a target of 30 per cent of oceans fully protected by 2030 and by using Hope Spots as a catalyst for ‘no-take’ marine protected areas around the world.

“This is a point in history that is unprecedented, with opportunities to take action while there is still time to protect and restore vital ocean systems,” said Dr. Sylvia Earle.

“Globally, about half of the coral reefs, mangroves and seagrass meadows are gone or are in a state of sharp decline. In the Caribbean, about 80 per cent are gone. 90 per cent of the sharks, tunas and many other kinds of commercially fished wildlife have been taken. But there is evidence that with care, recovery can occur.

“Together with local communities, the Philip Stephenson Foundation and Mission Blue are supporting efforts to create safe havens, or ‘no-take areas’ in the Caribbean to help reverse the trends and achieve sustained prosperity for people and the living ocean,” elaborated Dr. Earle.

The Philip Stephenson Foundation supports Mission Blue and other ocean exploration and conservation initiatives, including several in the waters near Petit St. Vincent. Collaborating with CLEAR Caribbean, The Nature Conservancy, and Sustainable Grenadines the Philip Stephenson Foundation is planting an Elkhorn coral garden to replenish the reefs, restoring a local lagoon and a mangrove habitat, and establishing a no fishing area in consultation with local fishers.

“Jacques Cousteau once said ‘people protect what they love’,” stated Philip Stephenson. “At the Stephenson Foundation and on PSV we’re trying to introduce as many people as possible – especially young people – to the wonders of the ocean – just like Dr. Sylvia Earle has spent a lifetime doing.”

St. Vincent and the Grenadines has been designated a Mission Blue Hope Spot earlier this year through a grassroots nomination process initiated by Salvage Blue, a local marine conservation NGO that aims to end the hunting of whales, dolphins and other large marine mammals.

For more information on the island resort, visit www.petitstvincent.com

Get to grips with your action camera with Jeff Goodman

19th October 2021
Action Camera Underwater Video Basics shows how to capture fantastic video and turn it into engaging sequences. Small cameras such as those made by...