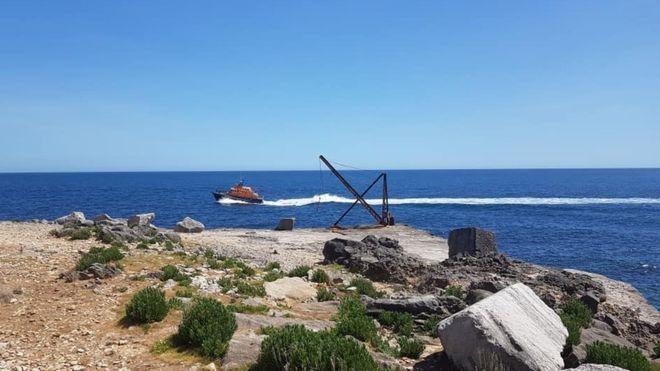 A body has been found in the water off Portland, some three weeks after a teenager went missing while snorkelling off the Dorset coastline.

Seventeen-year-old Oscar Montgomery, who was from the Birmingham area, disappeared around 5pm on 27 May, while snorkelling off Church Ope Cove on Portland.

After the alarm was raised, there was a massive air and search for Oscar involving helicopters from the Coastguard, Royal Navy and police, as well as RNLI lifeboats and two naval warships, as reported here.

The search had been significantly scaled back, but the local police had still been making enquiries. They have said the body has yet to be formally identified, but it is believed to be Oscar, and his family has been informed.

Ch Insp Neil Wood, of Dorset Police, said: “Our thoughts are with Oscar's family and loved ones at what must be a tremendously difficult time for them, and we will support them in any way we can.

“I would like to thank all those who shared our appeal and everyone involved in the search.”