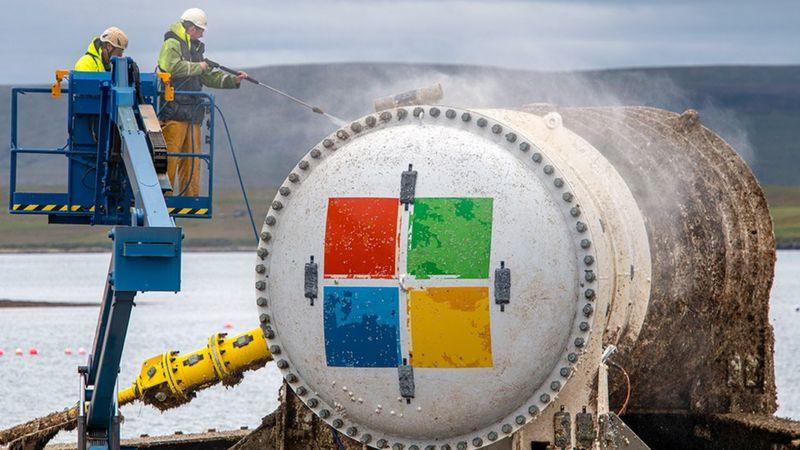 Microsoft has recovered a data centre that was sunk off the Orkney Islands back in May 2018 for Project Natick.

The container was retrieved from the seabed and the Microsoft team found that just eight out of the 855 servers inside had failed, leading them to conclude that it had a lower failure rate than a conventional data centre. 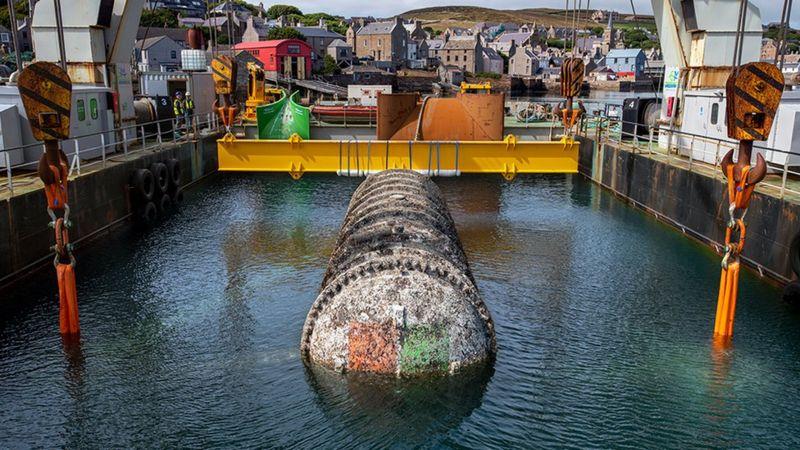 Project Natick has now got the Microsoft team thinking that the greater reliability may be linked to the fact that there were no humans in the capsule, and that nitrogen – rather than oxygen – was released inside.

Microsoft's Ben Cutler explained: “We think it has to do with this nitrogen-rich atmosphere that reduces corrosion and is cool, plus there were no people banging things about!”

The Orkney Islands might seen an odd place for such a project, but the location was chosen because it is a renowned centre for renewable energy research – all of the islands' electricity comes from wind and solar power – and in a place with a temperate climate, which assisted with ‘cooling' the computers underwater. 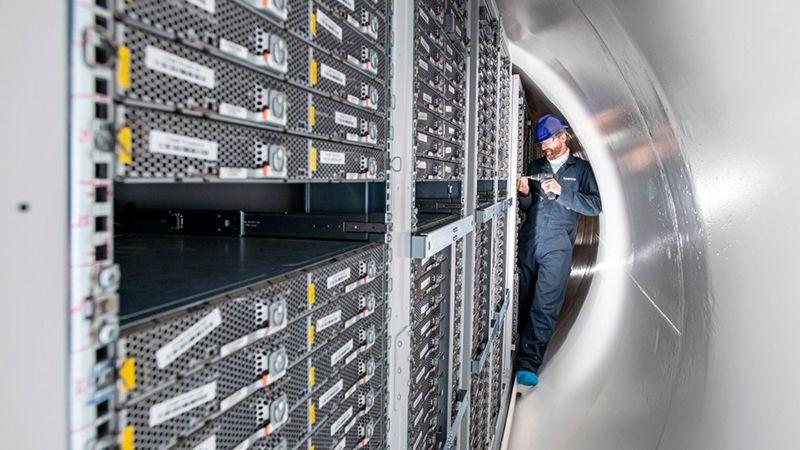 This project might be at an end, but it has certainly got people thinking. David Ross, who has been a consultant to the data industry for a long time, reckons the idea of underwater data centres is not as bizarre as it might sound.

“You could effectively move something to a more-secure location without having all the huge infrastructure costs of constructing a building. It's flexible and cost-effective,” he said.