Microplastic particles in the sea come from tyres 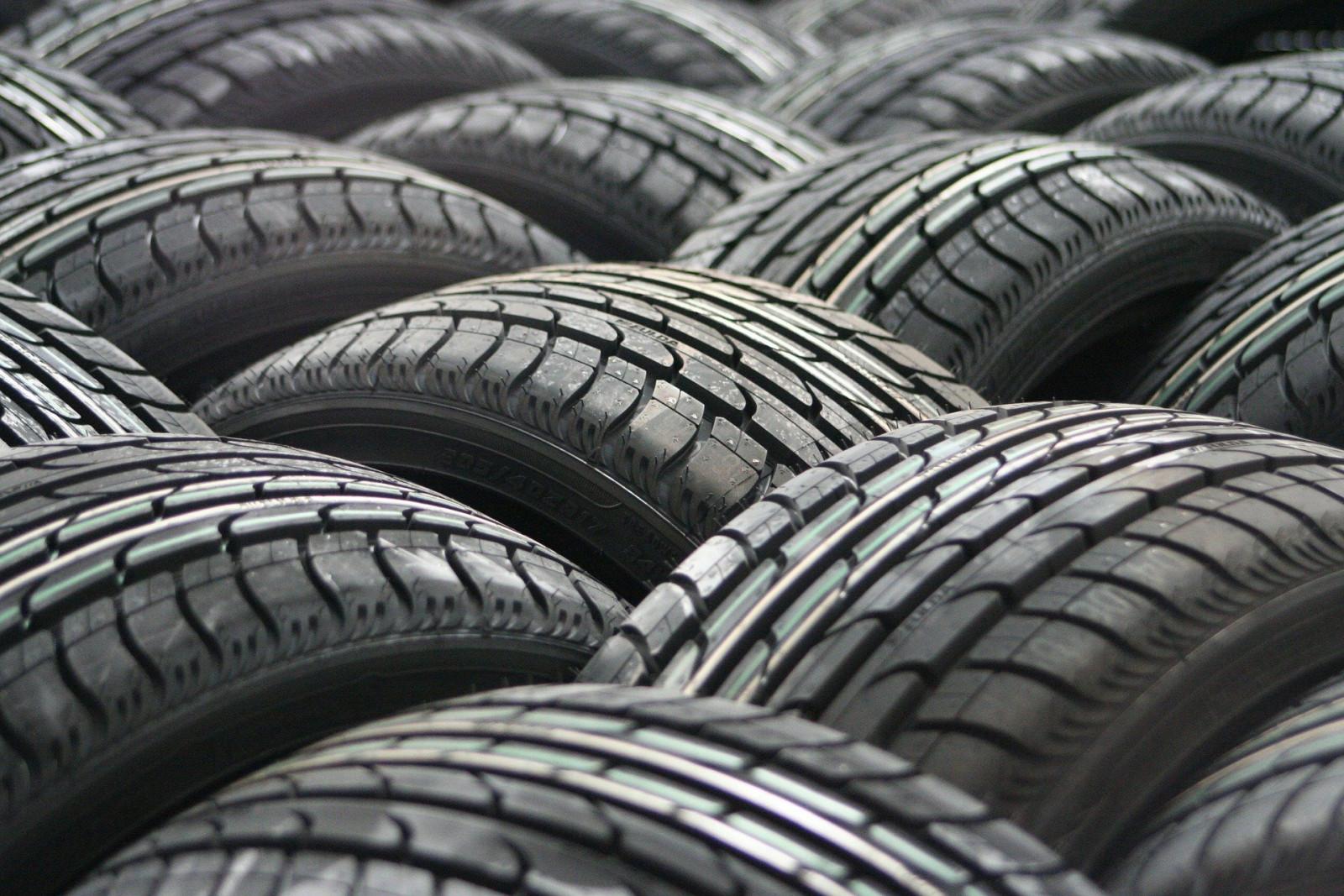 More than 200,000 tons of microplastic particles end up in our oceans annually, after being shed from tyres.

A recent study by the Norwegian Institute for Air Research suggests that wind-borne microplastics are an even bigger source of ocean pollution than rivers, and the source of most of these particles are car tyres and brake pads.

“Roads are a significant source of microplastics to remote areas, including the ocean,” explained Andreas Stohl, from NIAR. “The average tyre loses 4kg in its lifetime, which is a huge amount compared to, say, clothes. You will not lose kilos of plastic from clothing.”

Deonie Allen, at the University of Strathclyde in Scotland – who was not part of the research team – said: “This very well-conducted research shows there is an awful lot of microplastic pollution coming from sources that most people have never even thought of.”