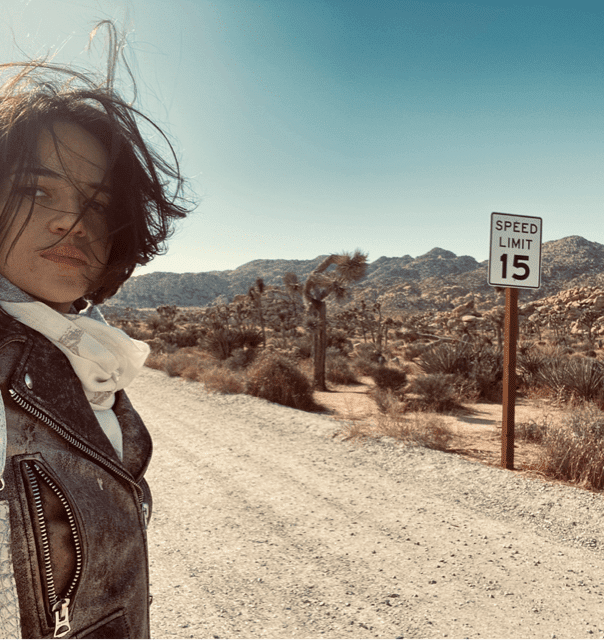 Hollywood superstar and environmental advocate Michelle Rodriguez is taking the lead role in a new Quibi series which will see her diving inside a giant bait ball.

The bait ball will be constructed around a protective shark cage, allowing Rodriguez and other divers to literally be immersed in the midst of the sharks and other apex predators that are drawn to the mammoth feed.

It is expected that a vast array of species will be attracted to feed on the bait ball, and the dive team will observe how they interact on the surface, at 30m, and even after dark.

Equipped with deep-water cameras, the bait ball will then detach from the protective cage and plunge thousands of metres to the seabed – and who knows what will come out of the darkness.