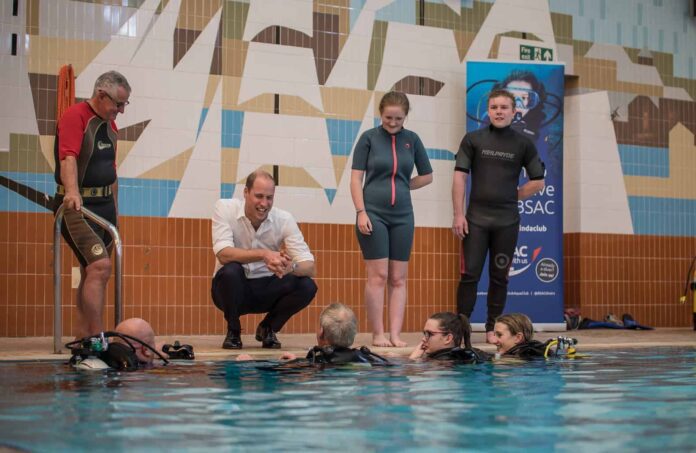 Scuba divers from the Merseyside branch of the British Sub Aqua Club met The Duke of Cambridge as part of a special visit in his role as the President of BSAC.

The Duke of Cambridge took over the BSAC Presidency from his father The Prince of Wales in May 2013 and followed in the footsteps of both his father and grandfather to become the third generation of the Royal Family to take the helm of the UK’s governing body for scuba diving and snorkelling.

During a recent tour of Liverpool and the Wirral, The Duke visited Mersey Divers, and talked to a group of members of different ages about their passion for the sport and various achievements in the club’s history.

Alistair Reynolds, 71, has been diving for 50 years, holds an impressive list of BSAC accomplishments and is currently Mersey Divers’ lead instructor. A former BSAC national instructor and Technical Manager for the organisation, Alistair has trained thousands of people of all different ages and backgrounds to learn the sport over four decades.

Other members talked to The Duke about various historical artefacts including a cannon raised by a Mersey Divers team from the 1883 wreck of the SS City of Brussels. The ship set a record for the fastest Atlantic crossing in its heyday and sank in January 1883 after being struck by another vessel near the end of its voyage from New York to Liverpool, resulting in the tragic death of ten of the 167 people on board.

BSAC Chief Executive Officer Mary Tetley said: “It has been a great pleasure to welcome The Duke of Cambridge to our Merseyside branch and I know members such as Alistair have enjoyed sharing the history of the club and its varied stories and achievements with him.

“It’s been an important day for everyone concerned and will form another very special milestone in BSAC’s and the Merseyside club’s history.” 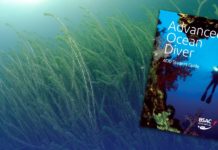 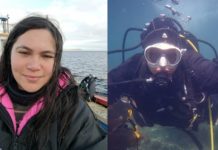 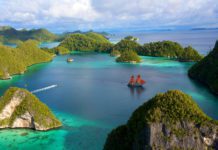