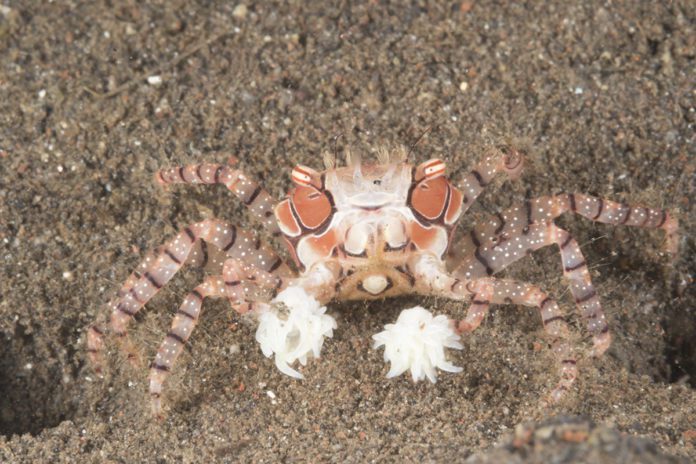 Wakatobi‘s reefs are home to some strange critters, and one of the most-endearing is the so-called pom pom crab.

Pom pom crabs are clever little crustaceans that cultivate a pair of tiny anemones on their claws, giving themselves the appearance of pom pom wielding cheerleaders.

The resemblance becomes especially vivid when the crab strikes a defensive position and begins waving its stinging anemones about as if leading the crowd in a halftime cheer. 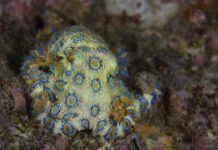 The octopus that gets a bad rap 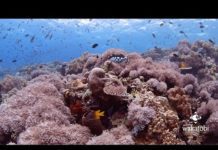 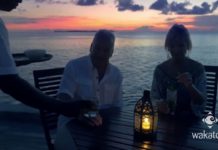 A fitting end at Wakatobi