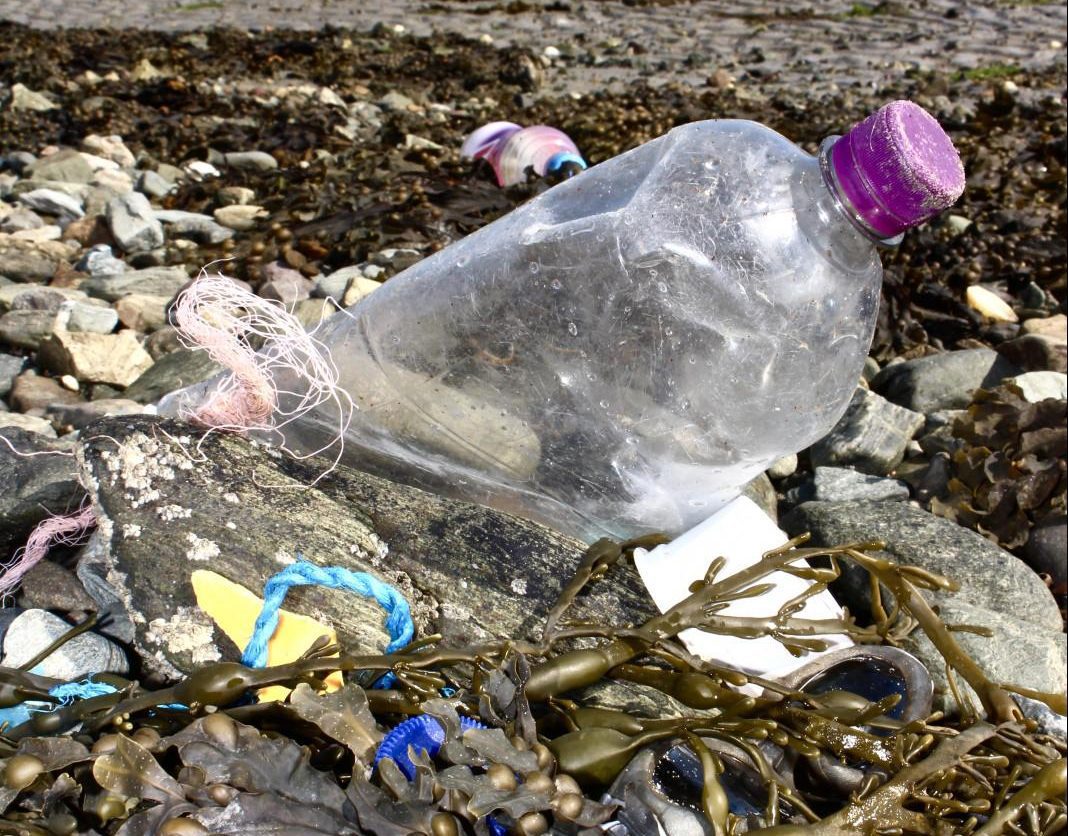 The highest levels of microplastics ever recorded on the seabed were found in sediment brought up from the bottom of the Mediterranean near Italy.

Researchers from the University of Manchester were studying an area in the Tyrrhenian basin between Italy, Corsica and Sardinia. They found up to 1.9 million plastic pieces per square mile, made up of fibres from clothing and other synthetic textiles, along with tiny fragments from bigger objects that have broken down.

The study paper, which has been published in the journal Science, has led researchers to believe that microplastics – which is pieces smaller than 1mm – are being concentrated into specific locations on the seafloor by strong currents. 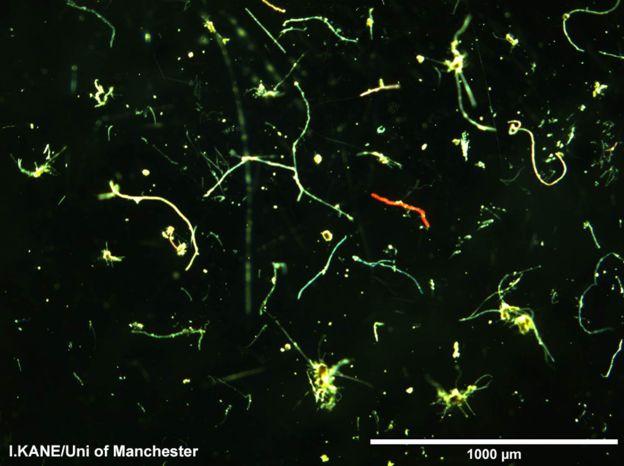 Dr Ian Kane, who led the international team of scientists, explained: “These currents build what are called drift deposits, akin to underwater sand dunes. They can be tens of kilometres long and hundreds of metres high – they are among the largest sediment accumulations on the planet. They’re made predominantly of extremely fine silt, so it is intuitive to expect microplastics will be found within them.”

Plastic debris in the oceans has been a hot topic for several years within the diving community, and gained worldwide attention after Blue Planet II devoted an entire episode to this global problem. However, the rubbish that is visible to the naked eye is thought to represent just one percent of the plastic debris in our oceans, and the whereabouts of the other 99 percent is still largely unknown. While we know that some has been ingested by sea animals, it is thought the majority has broken down into tiny fragments and sunk to the bottom, with much of it collecting in deep-sea trenches and canyons – something borne out by the high concentrations of microplastics found in sediments in these areas during this study. 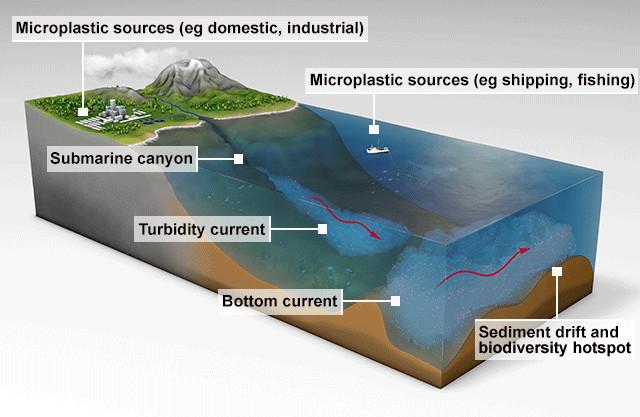 A major issue of concern is that the currents which sweep these microplastics into these deep-water locations also brings vital nutrients and oxygen to marine creatures, increasing the chances of ingestion by fish and other ocean-going animals.

Paper co-author Prof Elda Miramontes, from the University of Bremen in Germany, said that the same level of effort shown in the fight against COVID-19 must now be levelled against plastic debris.

“We’re all making an effort to improve our safety and we are all staying at home and changing our lives – changing our work life, or even stopping work,” she said. “We’re doing all this so that people are not affected by this sickness. We have to think in the same way when we protect our oceans.”