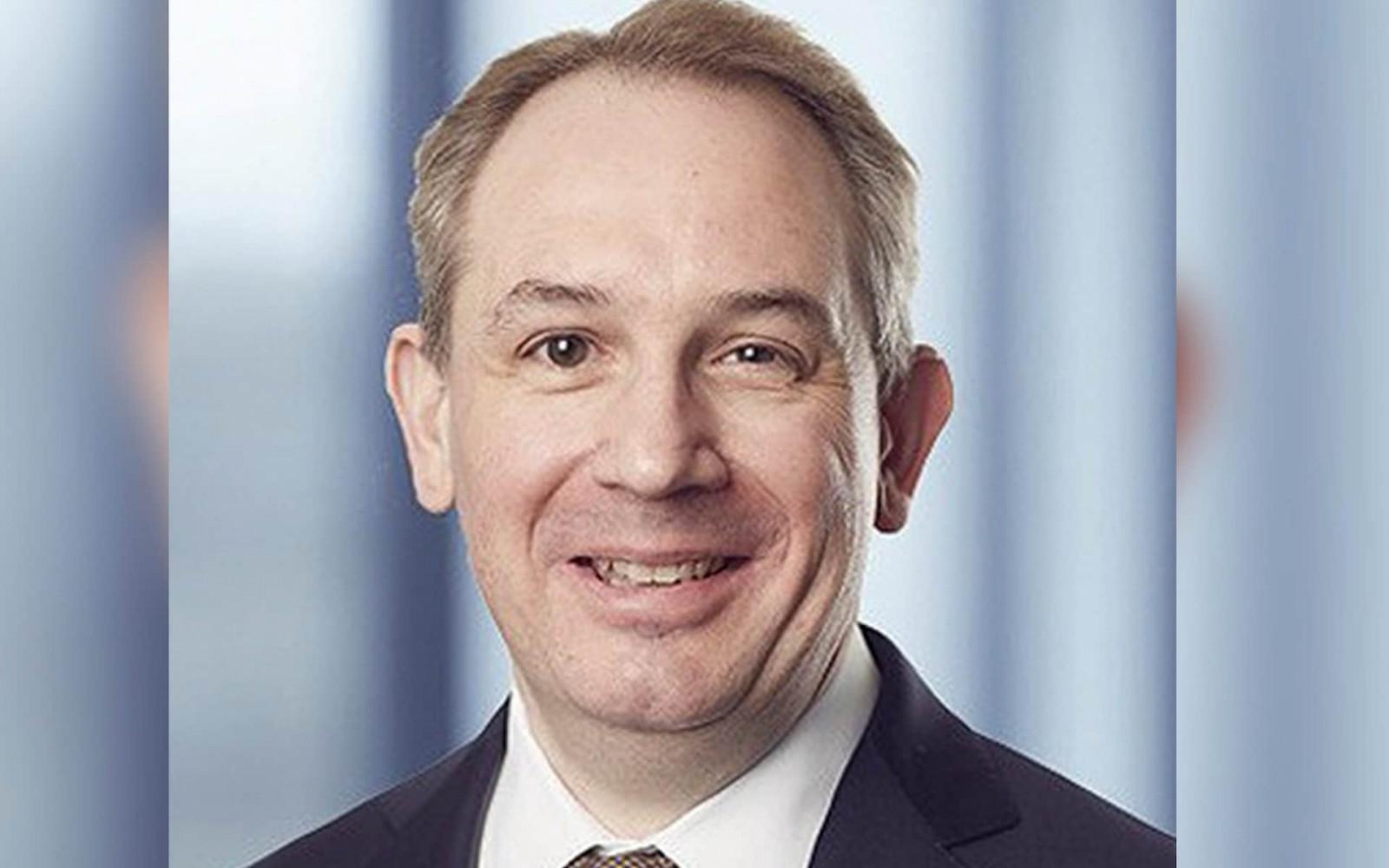 Domino’s Pizza UK chief finance officer David Bauernfeind died in a tragic snorkelling accident on Boxing Day in Mauritius while on a festive holiday with his family.

Comprehensive details regarding the fatal incident involving the 51-year-old, who had been with the pizza franchise since October 2018 and lived in Bath, have yet to be disclosed, but local newspaper reports suggested he was found floating by the captain of a yacht. His wife had raised the alarm, reporting him missing before his body was found in a lagoon off the coast of Belle-Mare on the east of the island. Mr Bauernfeind was taken back to shore and a post-mortem was conducted at Victoria Hospital in Candos – local newspapers said the cause of death was recorded as asphyxia due to drowning. 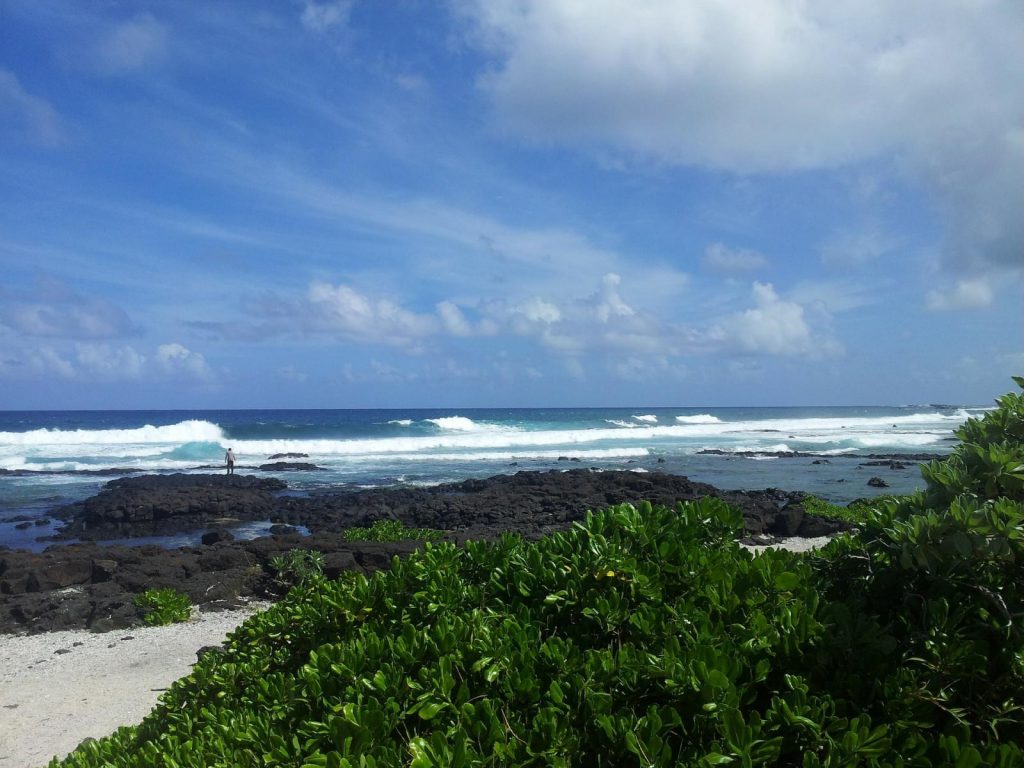 Domino’s chief executive David Wild led tributes to his colleague, saying: “We are all deeply shocked and saddened by this tragic news.

“On behalf of our Board, our colleagues and our franchisees, we send our heartfelt sympathies to David’s wife Nicolette, and daughter Ornella, as well as his wider family and friends.”