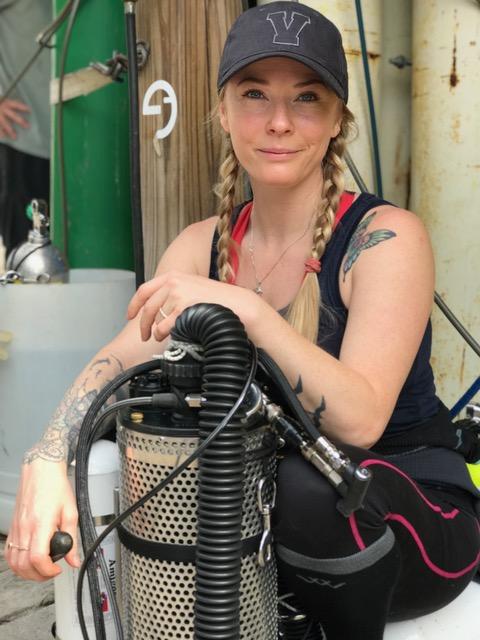 Over 370 of the estimated 470 pilot whales involved in the mass stranding have died. 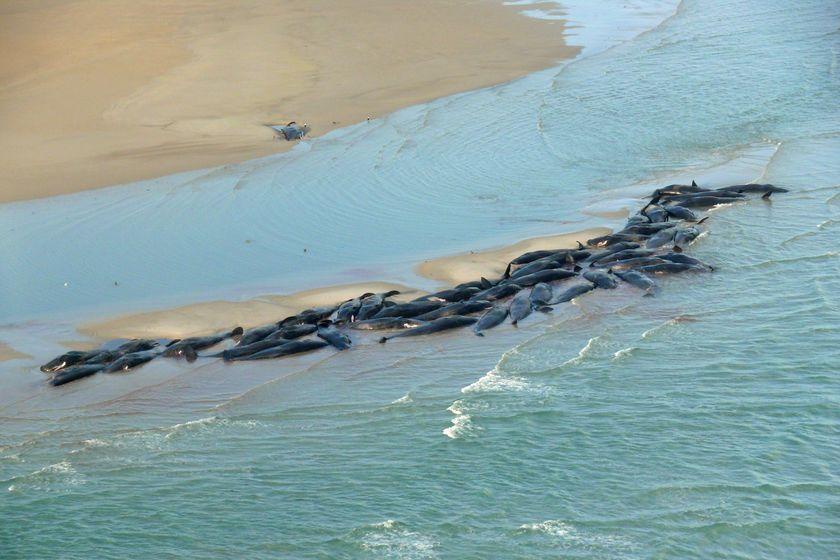 Tragedy has struck The West coast of Tasmania with the mass stranding of over 470 pilot whales. Believed to be the third-largest such event on record, over 370 of the unfortunate creatures have perished.

Authorities have managed to rescue around 70 of the pilot whales and are hoping to save more in the coming days. However, time is running out. Thoughts are now turning to the arduous task for removing the bodies of the whales.

“while rescue efforts continue, increasingly the question is what to do with the carcasses. Two methods are under consideration: burying them in a landfill or towing them into open water. We do know we can't leave them in the harbour because they will present a range of issues.” 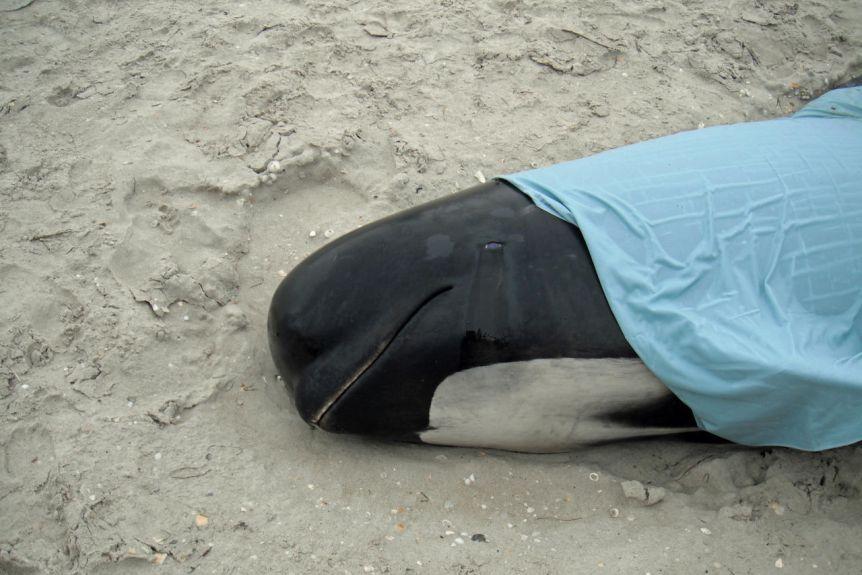 Although the exact cause of the mass stranding is not known, one theory is that the pod of pilot whales was hunting for fish to close to the shore and became disoriented. Pilot whale usually travel together in pods of around 20-30 members but can sometimes form super pods of up to 1,000 mammals. They are very social animals, and it is thought this could be the reason so many were stranded. Once a few found themselves in trouble, they could have sent out a distress call which caused more and more whales to venture into this treacherous area.

“Unfortunately, they do have a very strong social system, and these animals are very closely bonded. And that's why we have seen so many in this case unfortunately end up in this situation.”

Macquarie bay is a well know stranding hotspot. The tide moves in and out of this natural harbour very quickly, and shallow sloping sand backs make using the sonar that the pilot whales use to navigate very difficult.

Tom Mountney, one of the people assisting with the rescue effort Said:

“Geographically, it's quite a challenging area. It's sort of inside an actual harbour, so we've got several boats and hundreds of people on the ground preparing the whales in slings,” 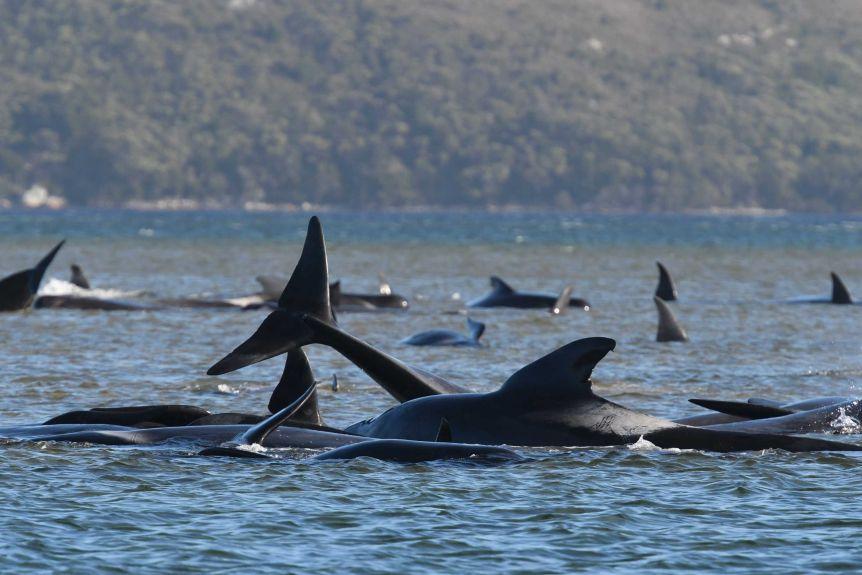 A team of about 60 people have used slings and other equipment to help pull the surviving whales off the sandbanks, so they are fully immersed in water. Once the whales are re-floated, they are guided back into deeper waters.

Rescuers said they had escorted 70 whales back into the sea, which they deemed a “success”.