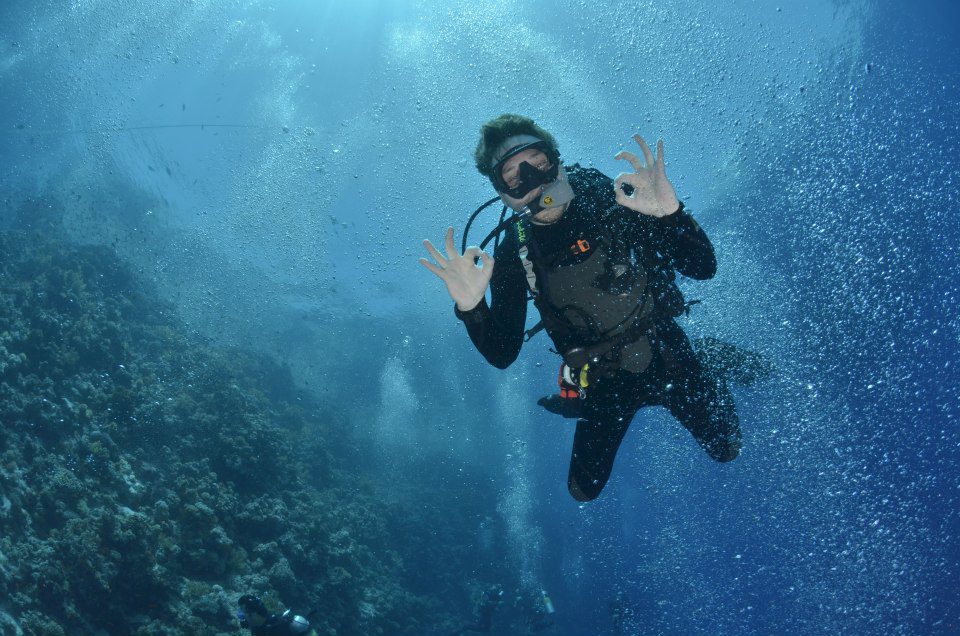 Well-known scuba-diving YouTube personality Mark Newman is joining the Scuba Diver team from next month as Social Media Manager, and will be bringing his characteristic flair and style to the Scuba Diver YouTube Channel, as well as spearheading the social media output from across Scuba Diver UK, Scuba Diver Australia and New Zealand, and Scuba Diver North America.

Mark, best known for his videos for Simply Scuba, also has his own channel, Safe Diving, and he is looking forward to making his mark within the Scuba Diver portfolio. Expect a veritable smorgasbord of hints and advice, equipment reviews, tips and techniques, and much more.

Mark has been certified as a diver since 2009, and has logged over 3,000 dives in those 13 years. He has attained the rank of PADI instructor during that time as well.

Editorial Director Mark Evans will still be cropping up now and again with the odd video, and will also be liaising with Mark Newman for the two-handed Q&A sessions on the channel.