MARK EVANS: Underwater on the ‘Isle of Reefs’ in Carriacou 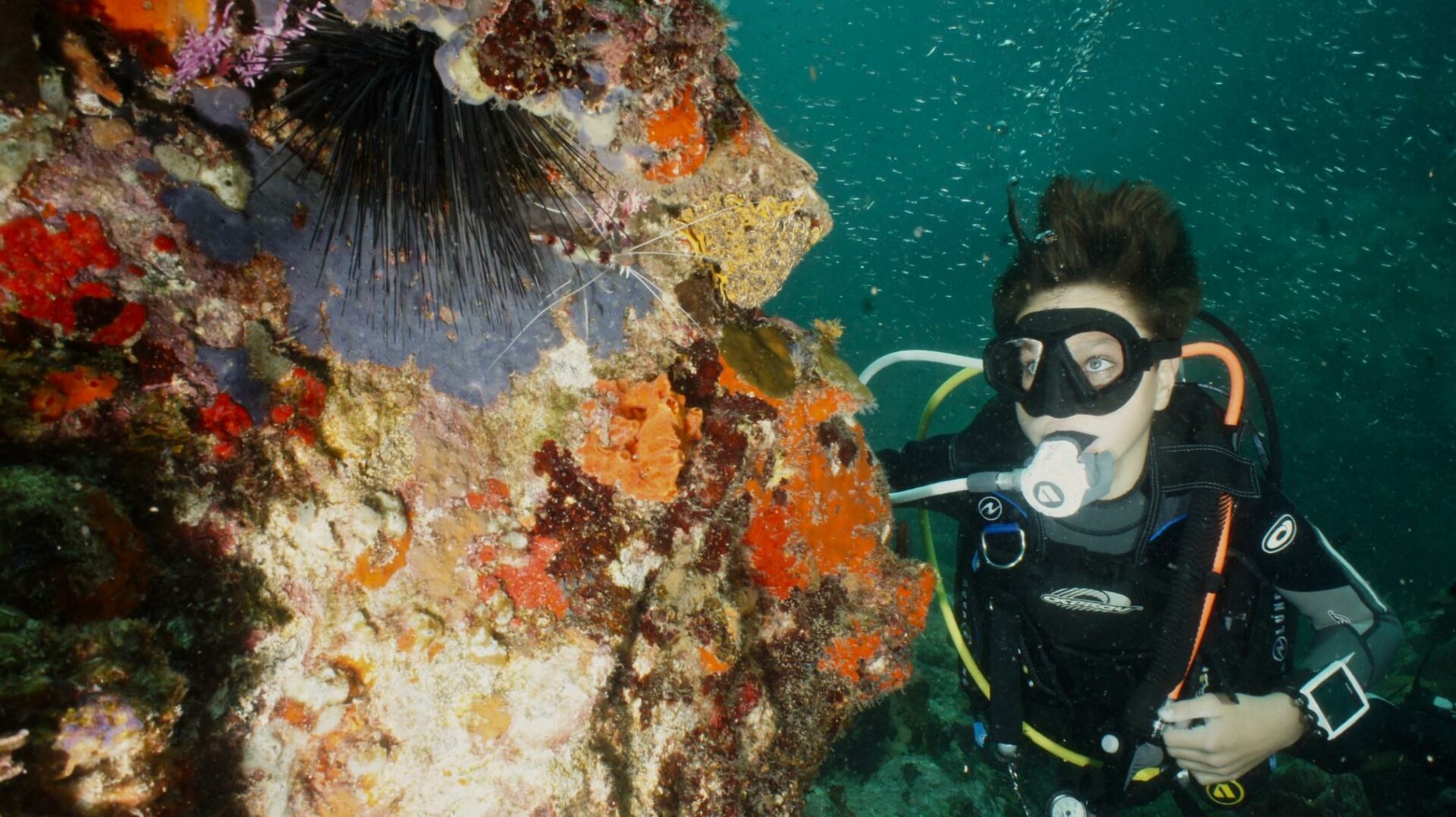 Diving day one of the Grenada Dive Fest, and Clan Evans joined the team from Deefer Diving for a few dives on the pristine, healthy reefs that Carriacou is famous for. 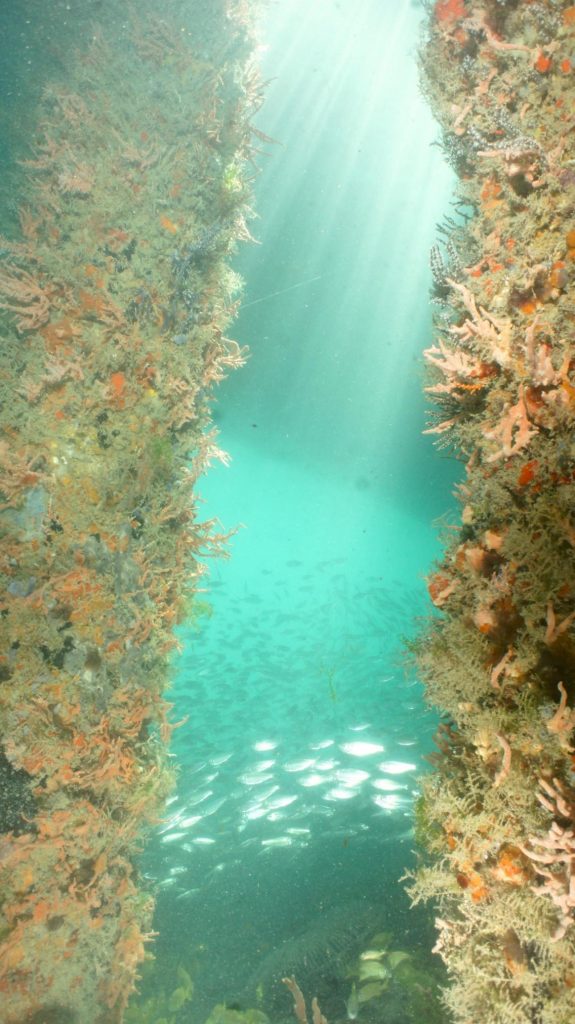 First dive was a shallow shore jaunt under the pier in Hillsborough, where while we didn't break the 5m barrier, we were absolutely surrounded by a veritable swarm of fish swirling and darting around the sponge-smothered supports. At times they were so many in number that you literally couldn't see more than a few feet in front of you, and it was awesome just to hover and allow them to shoal all around you in shimmering, glittering masses. 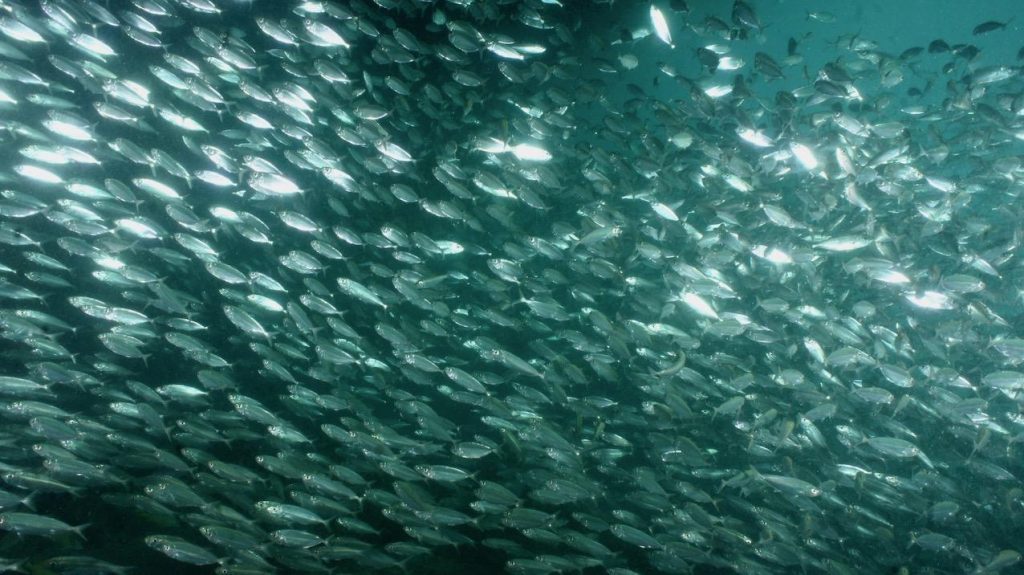 After a short break, we boarded Deefer Diving's catamaran dive boat and headed out to Sharky's Part I, a cool reef dive which took in volcanic ‘cliffs', coral reefs that were richly covered in sponges and encrusting algae, and ended in an area called Fish Bowl, because of the shape of the coral structure and the fact that it is often full of fish. On this occasion, it wasn't, but the topography was still stunning. We did, however, find a large sleeping nurse shark jammed under a ledge. 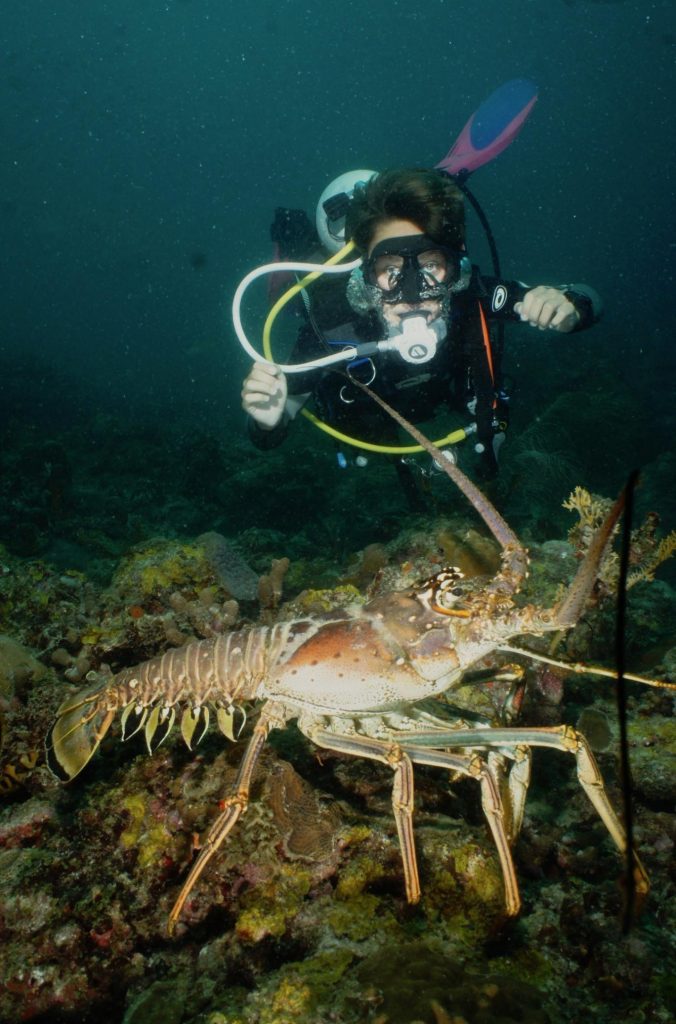 Following a relaxed lunch, we were back out on the boat for the third dive of the day, and we headed out to Whirlpool, which thankfully doesn't feature a ‘whirlpool'! We dropped down on to another healthy reef and saw all the usual suspects – angelfish, parrotfish, grouper, moray eels, scorpionfish, arrow crabs, and so on. However, the highlight was an absolute monster spiny lobster, which was so big and self-assured it was just calmly strolling about over the reef. There is also a small shipwreck, which has a ‘proper' ship's wheel and is encrusted with bright red and orange sponges and corals.

There is also a part of the dive where it is akin to swimming through champagne, as bubbles from the nearby active volcano Kick'em Jenny work their way up through the sand. 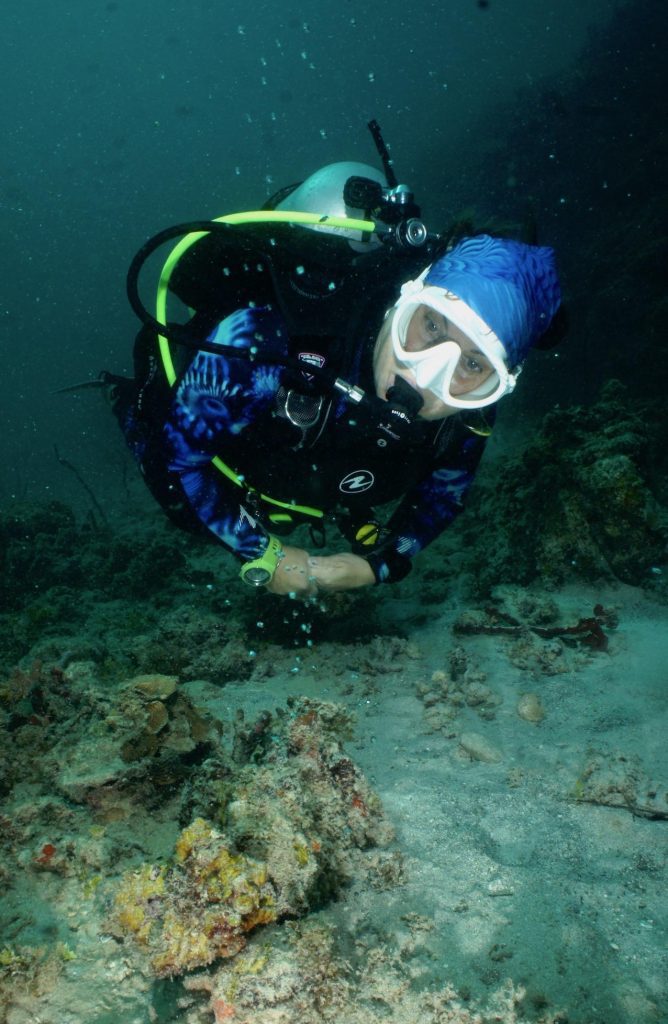