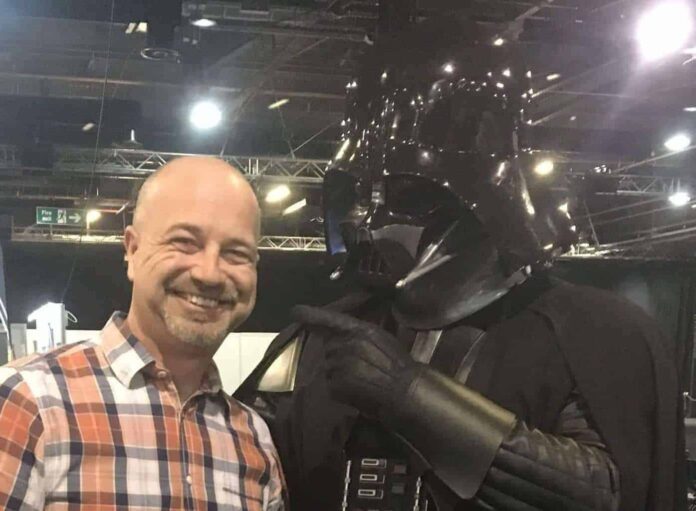 Darth Vader and a cohort of Imperial Stormtroopers and Scout troopers is the last thing you’d expect to encounter at a dive show.

And you don’t think you’d run into a monstrous T-rex wandering the floor with its ‘handler’, or see real-life mermaids cavorting in the central display tank. But that is just a few of the oddities visitors were exposed to at the second incarnation of The Great Northern Dive Show, at EventCity in Manchester at the weekend.

Founder Ruth Mort is a mega-keen diver, and she is bound and determined to create an event that has plenty to keep both non-divers and divers – not to mention their families – occupied for a few hours. Hence why alongside the usual dive-show fodder of distributors, manufacturers, tour operators, training agencies and dive centres, not to mention a solid line up of speakers, you had Sith Lords, dinosaurs, mythical creatures, fire-dancers and so on.

It is only a fairly small show at the moment, and it was disappointing to see how few of the bigger players in the industry came along to support it. Footfall, while not spectacular currently, was up on last year’s inaugural event, but it is only going to keep on increasing if the industry does its bit and ensures that there is enough on show to satisfy the divers. Ruth and her team can bring in all the peripheral goodies, but she needs support from the diving world if this is going to keep on growing year on year.

Personally, I found the event had a great atmosphere, and I have never seen so many children at a dive show. Bravo to Ruth for trying to do something different, and the Scuba Diver team looks forward to seeing what she comes up with in 2018 and beyond. 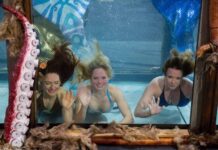 The Great Northern Dive Show – on the move

Went at the weekend and had an excellent time. Have done trial dives before and also with 9yr old son.

Now looking to dive as a family and went along to find out more.