Mantis Shrimp Punch and its Truth 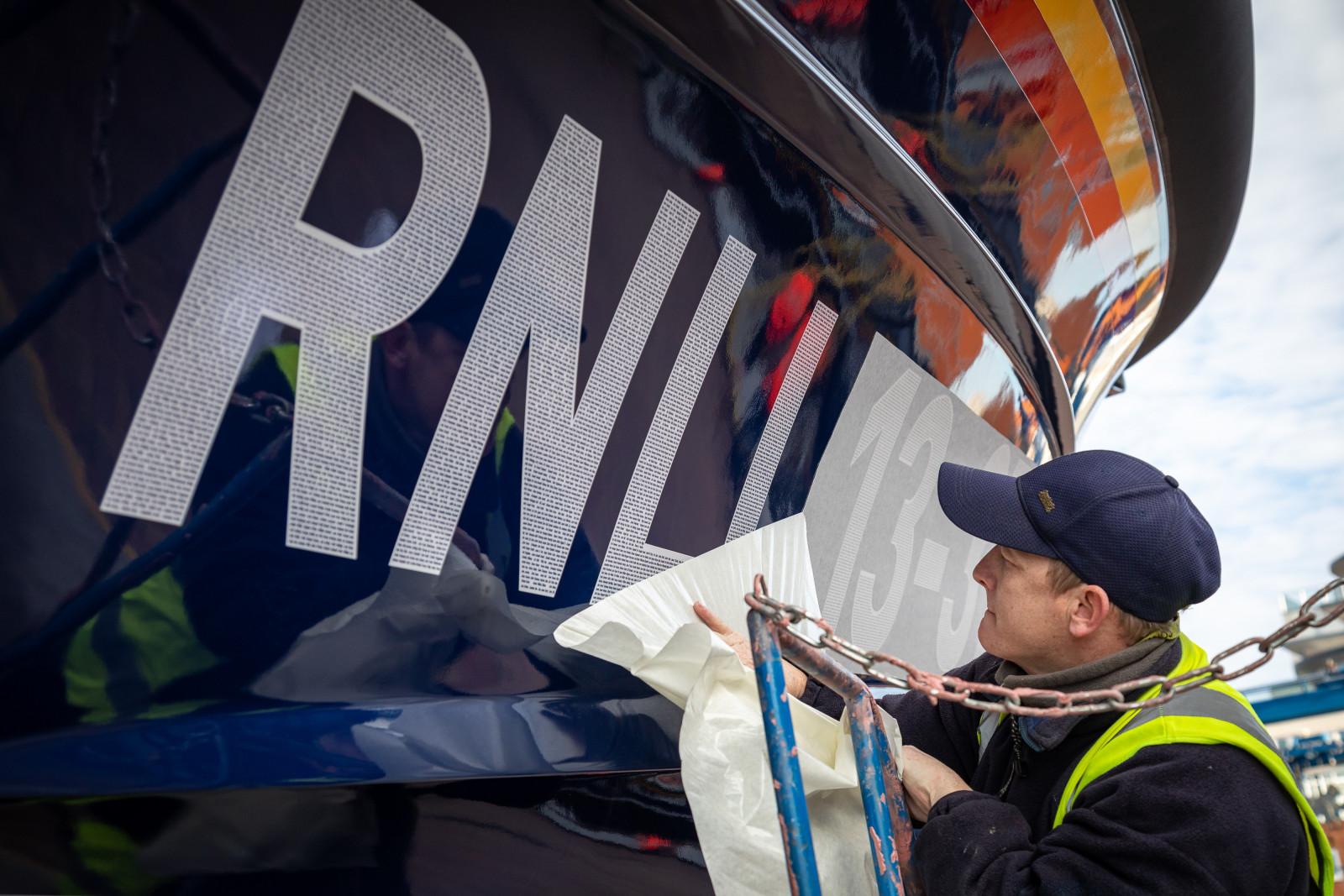 The answer is spring loaded arms which allow the Mantis Shrimp to swing its fist like clubs to speeds up to 23 metres per second.  They use this mighty appendage to defend themselves or to attach their prey. 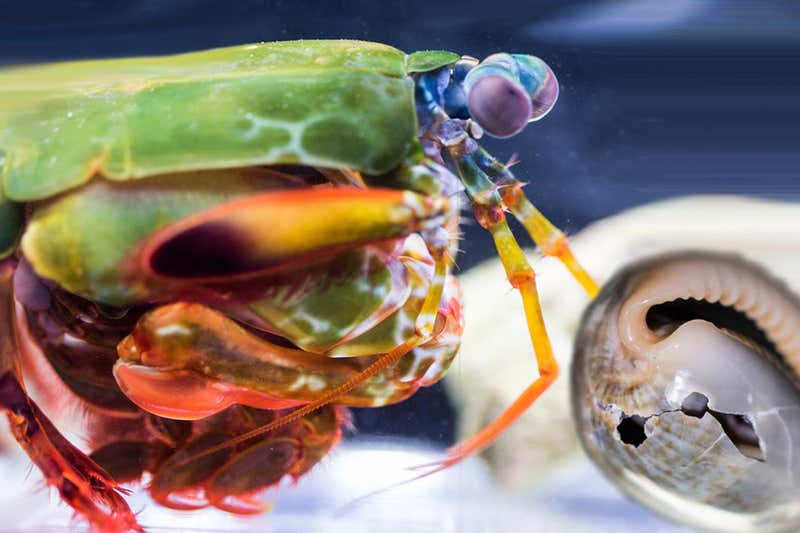 “We know that the key part of a mantis shrimp’s punch is a saddle-shaped structure on the arm just above the shrimp’s club. This shape works a bit like a bow and arrow the muscles pull on the saddle to bend it like an archer’s bow, and when it is released that energy transfers into the club. The top layer is made of a ceramic material similar to bone, and the bottom is made of mostly plastic-like biopolymers.”

He then went on to say:

“When the saddle is bent, the top layer gets compressed and the bottom layer is stretched. The ceramic can hold a lot of energy when it is compressed, but is brittle when bent and stretched. The biopolymers are stronger and stretchier, so they hold the whole thing together. It explains how the shrimps’ appendage breaks things without breaking itself,” 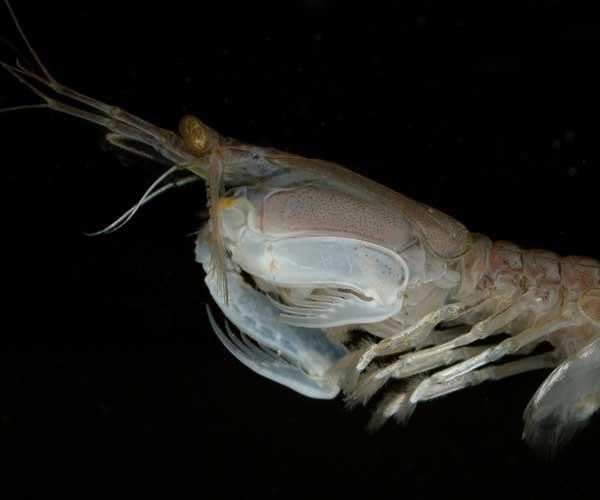 Dr Kathryn Feller of the University of Minnesota decided to take this her reasrch one step further. She was intrigued to find out how powerful the Mantis Shrimps punch would in air rather than water. The result was not perhaps what you would expect.

Instead of becoming more powerful without the drag caused by water the Shrimp actually pulled it punches, moving at not much more than half the speed and unleashing a third the kinetic energy.

Dr Feller Speculated: “The animals don't give it the full pow so they don't blow out their joint,”