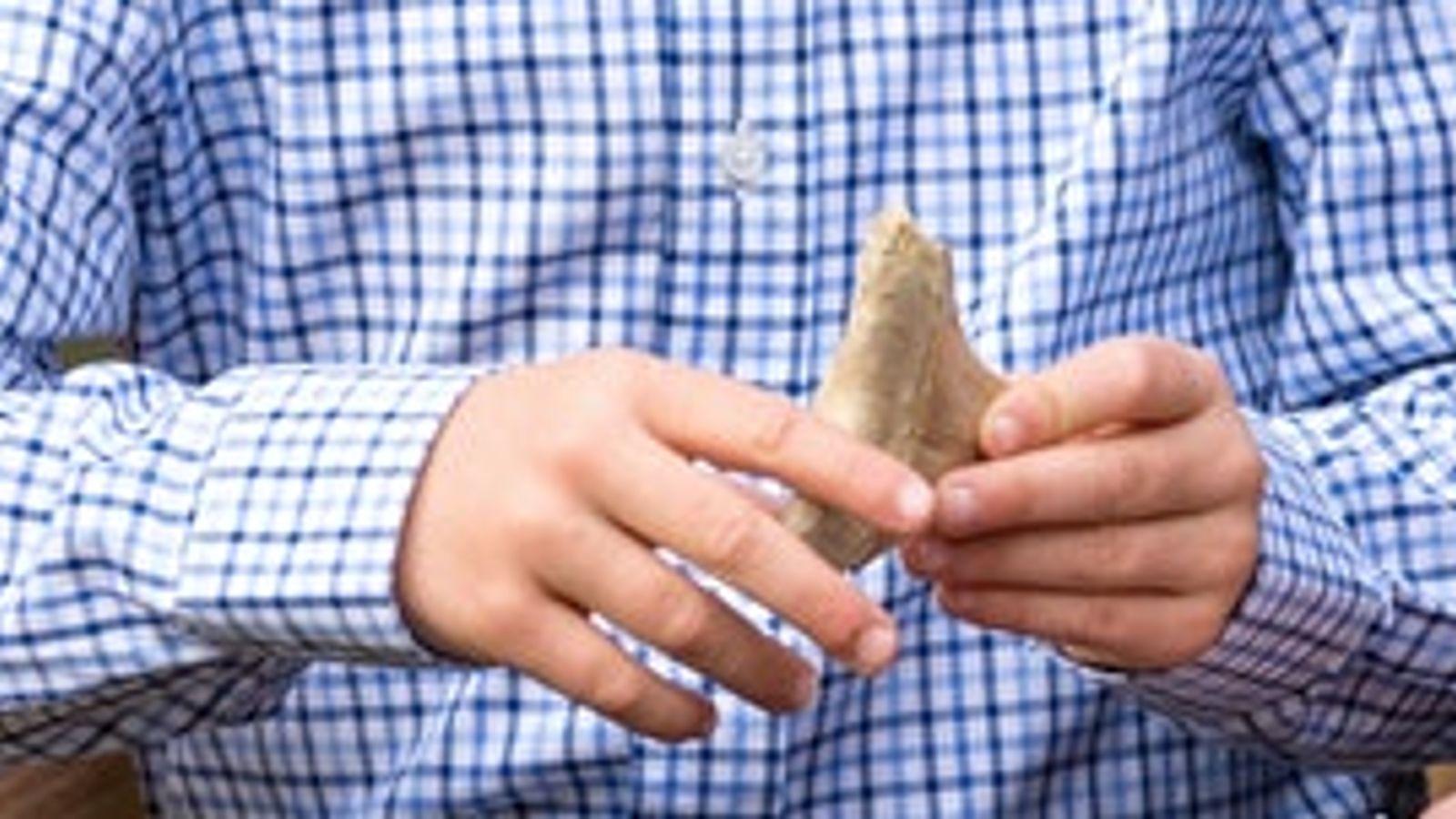 In a widely expected move given the uproar on social media, a Maltese minister has made a rapid U-turn on plans to seek the return of a fossilised shark tooth given to Prince George by Sir David Attenborough.

As reported yesterday, the iconic naturalist had presented the gift – a 23-million-year-old carcharocles megalodon tooth that he'd found when on holiday in Malta in the 1960s – to the youngster when he was at Kensington Palace at the weekend for a private viewing of his latest documentary, A Life On Our Planet.

However, when news broke about the present, Maltese culture minister Jose Herrera told the Times of Malta newspaper that ‘There are some artefacts that are important to Maltese natural heritage and which ended up abroad and deserve to be retrieved.

‘We rightly give a lot of attention to historical and artistic artifacts. However, it is not always the case with our natural history. I am determined to direct a change in this attitude.’

Now, after social media erupted over the demand for the tooth to be taken from the young Prince and brought to Malta, Mr Herrera has dropped his calls for it to be returned.

A spokesman for the Ministry for National Heritage, Arts and Local Government said: “The minister would like to note that with reference to this case, it is not the intention to pursue this matter any further.

“Minister Herrera has absolutely no doubt that young Prince George will grow to become a fond admirer of Malta's rich natural history.”

A Life On Our Planet will launch on Netflix on 4 October.