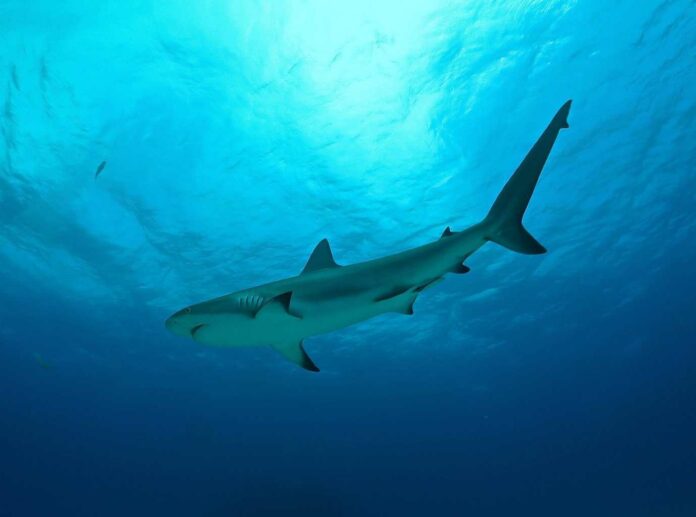 China Southern Airlines, the country’s biggest carrier, has announced it is making a stand for shark conservation and is banning the shipment of shark fins.

This now means that 51 percent of international airlines (based on seat capacity) have banned the controversial cargo, and with national firm Air China already refusing to take shark fins on board, that only leaves China Eastern as the last of the main state-owned companies to yet give their stance on this situation. Other airlines that have already made the same commitment to aid shark conservation include British Airways, Emirates, American Airlines, Singapore Airlines and Cathay Pacific Airways.

The pressure on shark-fin suppliers is now mounting substantially. After years of relentless campaigning, this news from China Southern Airlines comes hot on the heels of China’s largest shipping firm – China COSCO Shipping – implementing a ban on shark fins.

This announcement means that globally, 17 of the 19 biggest shipping companies (measured by container capacity) have banned shark fins from their cargo, which has an impact on 71 percent of the worldwide market. These include Orient Overseas Container Line (OOCL) and the world’s biggest shipping business, Maersk.

Pressure is now mounting on the other side of the planet, with the focus being on FedEx and United Airlines to follow suit and ban the cargo of shark fins.