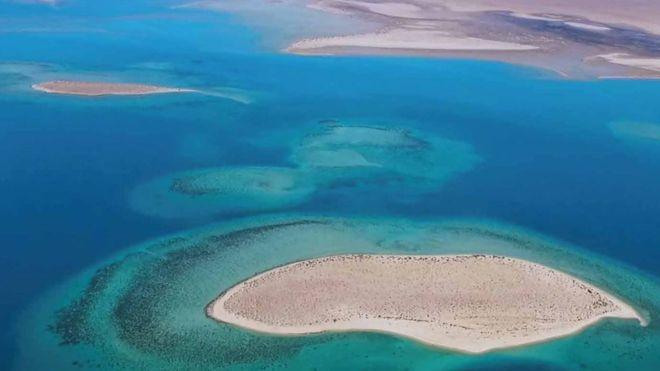 Saudi Arabia has launched a massive tourism development project that will turn 50 islands and other sites on the Red Sea into luxury resorts, in a bid to attract both foreign tourists and domestic visitors.

Apparently, visa restrictions on foreigners will be eased inside this tourist zone, though it is not clear whether strict dress codes (women must wear loose-fitting, full-length robes known as ‘abayas’ in public, as well as a headscarf if they are Muslim) and other restrictions, such as consuming alcohol, will be relaxed. The move comes as Saudi Arabia attempts to diversify the country’s economy in the wake of oil revenues falling, and is part of the Vision 2030 project, which is being led by Crown Prince Mohammed bin Salman, who became first in line to the throne in June.

Construction of the new resorts, which will be built along some 125 miles of coastline, is due to start in 2019, and the initial phase will include building a new airport, as well as high-end hotels and housing, and is expected to be complete in 2022. As well as coral reefs playing host to a diverse range of marine life, other attractions include dormant volcanoes, a nature reserve and ancient ruins.