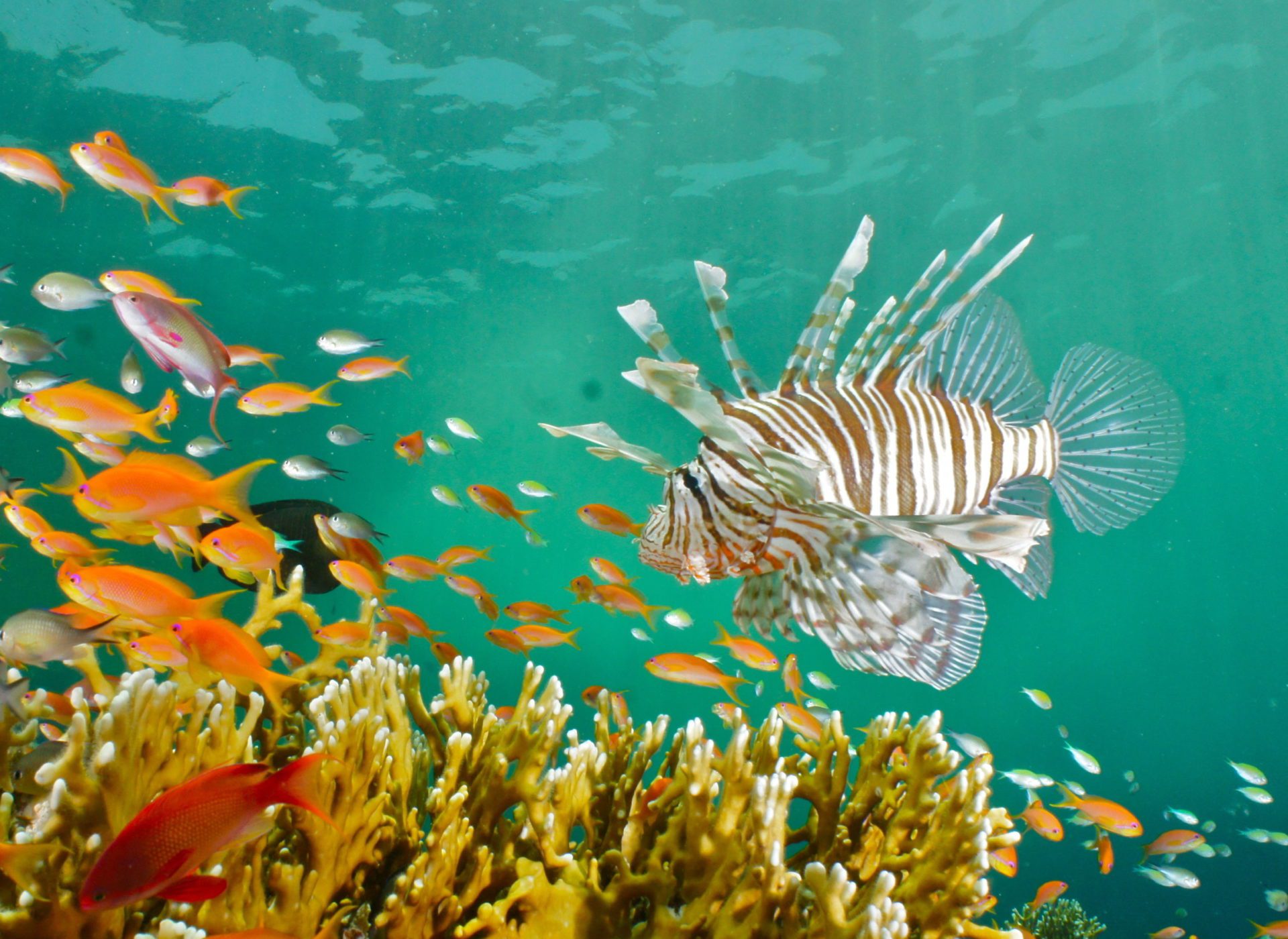 A venomous lionfish has been caught off Chesil Beach in Dorset, representing the first time the invasive species has been found in UK waters.

The six-inch-long fish was hooked by 39-year-old enthusiastic angler Arfon Summers, who was fishing off the tourist favourite with his 75-year-old Dad, Bill.

Lionfish are naturally found in the Indo-Pacific, but have catastrophically spread through the Caribbean as an invasive species. These voracious predators decimate the natural fish species, and have most recently been found in the Mediterranean.

While it is possible that lionfish may have made their way through the Med, out of the Straits of Gibraltar, round the coast of Spain and France to end up on the South Coast, it is more likely this was an aquarium fish that someone has inexplicably released into the wild.