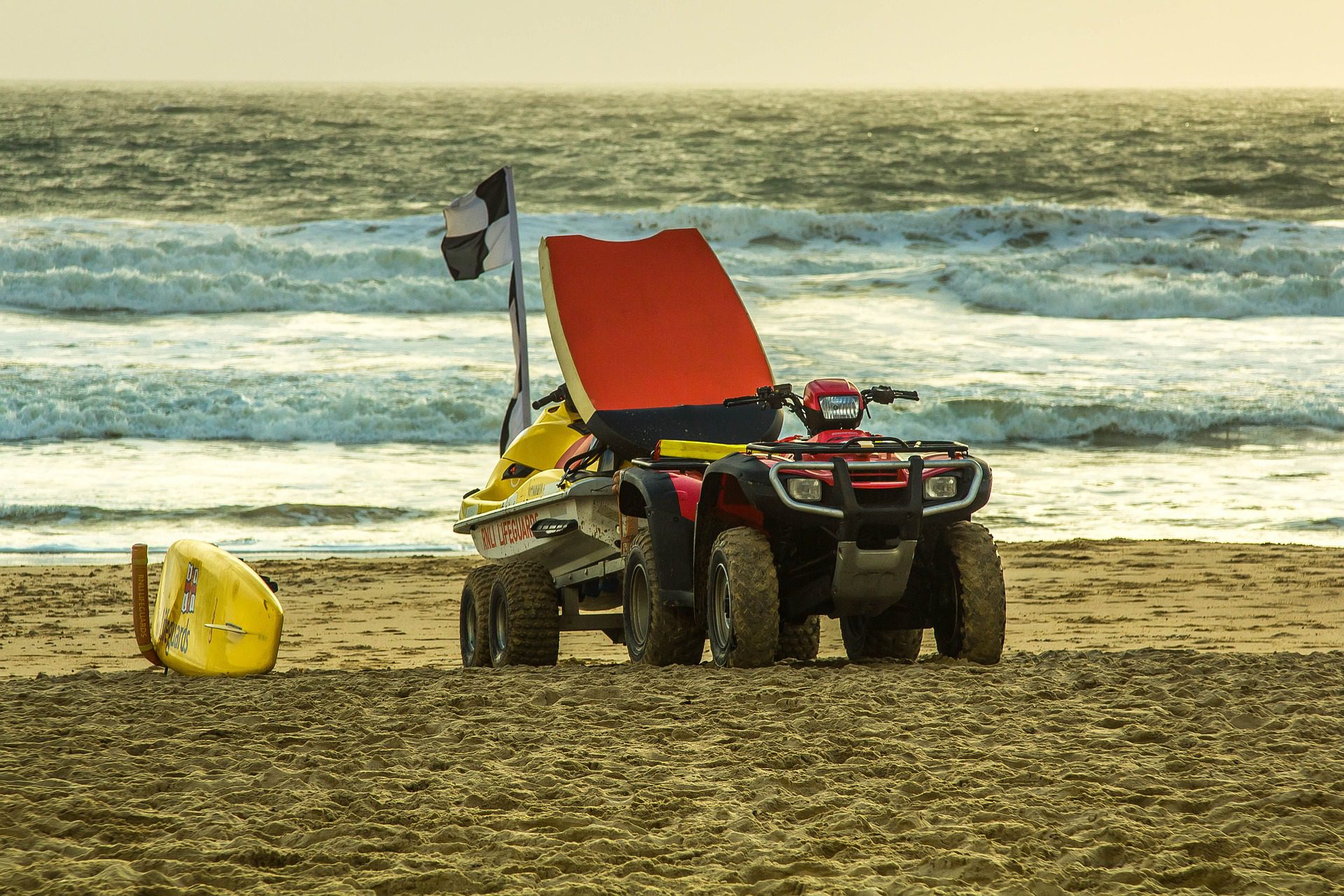 Boscombe Beach was closed on Wednesday for a short time and people ordered out of the water after reports of a ‘large marine animal' close to shore.

Lifeguards instructed everyone to leave the water at the Bournemouth beach after the sighting. The RNLI confirmed it had received reports of ‘significant movement' in the water, but that lifeguards had been unable to formally identify the animal.

Lifeguard crew patrolled up and down the beach trying to spot the mystery creature, to no avail, and people were allowed to re-enter the water after 30 minutes.

From the Editor – Where are we living? Amity Island? How ridiculous that people were evacuated out of the water due to the sighting of a ‘large marine animal. It was most likely a basking shark or some other harmless creature that is normally found in our seas. I hardly think a great white shark is going to rock up off Bournemouth…