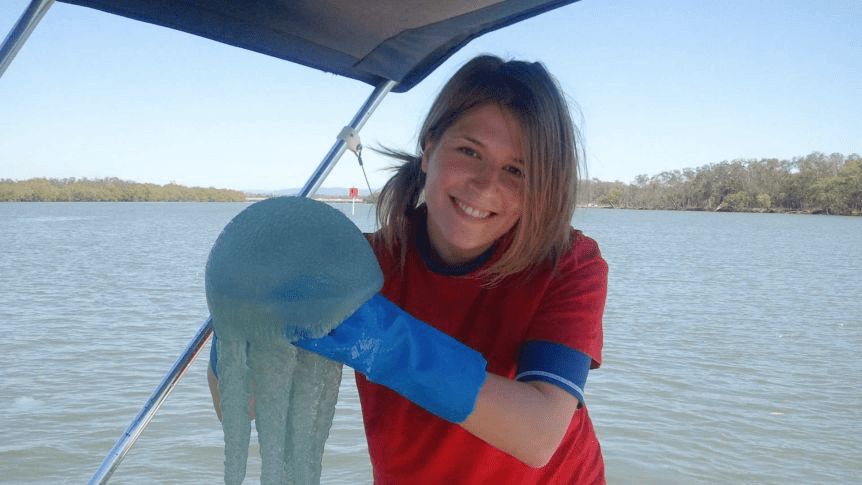 Researchers at the University of Queensland have offered up jellyfish as the ultimate sustainable food source, taking pressure off threatened fish stocks.

During studies, the team discovered that some 92 endangered and 11 critically endangered species of seafood were caught around the world – and that some were served up to diners merely classed as ‘fish', ‘flake', or ‘cod'.

Senior research fellow Dr Carissa Klein explained that Australia's food labelling laws allowed restaurants and take-away food outlets not to specify the type of fish you were buying when getting fish and chips, which she said was wrong. “If you were eating meat, you wouldn't just order ‘meat', it would be beef or chicken.” she said.

Now according to Professor Kylie Pitt from Griffith University's School of Environment and Science, one sustainable option is jellyfish – or in particular, blue blubber jellyfish, which wash up on beaches across Southeast Queensland – which are fat-free, protein-rich and ‘really slimming'.

Marine biologist Lisa-Ann Gershwin said that people had been eating jellyfish for thousands of years, and in some countries it was considered a luxury. However, it was the nutritional value that made them stand out. Dr Gershwin explained: “They are a really slimming diet food. They only have about 36 calories in a 75g serving.”

The downside to Jellyfish as Food Source?

Dr Gershwin said that the jellyfish have a surprising texture, like a cross between cucumbers and rubber bands, and that ‘she did not care for it'.