Japan claims first victims as it returns to commercial whaling 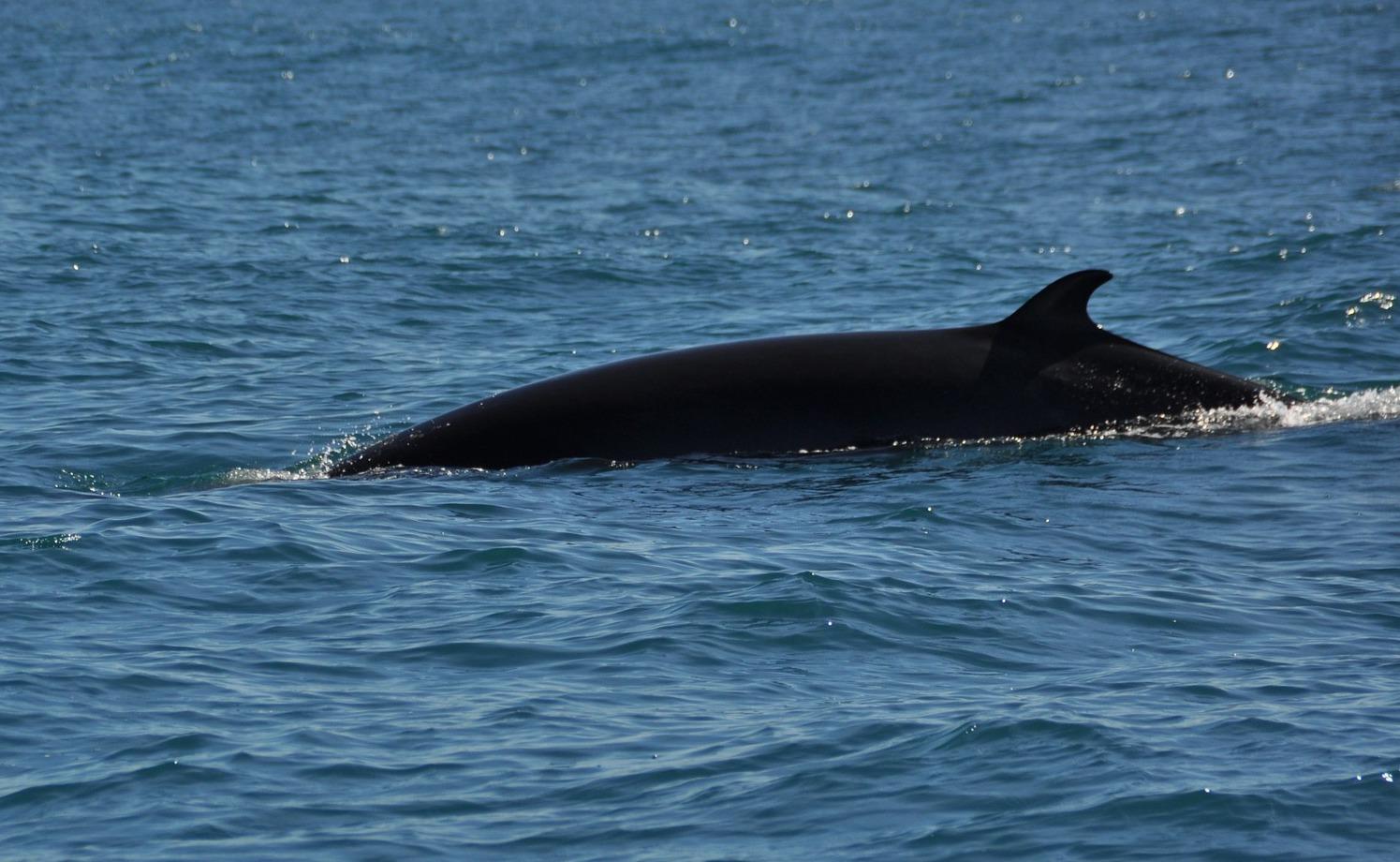 Conservationists around the world have been lamenting the start of Japan’s first foray into commercial whaling in over 30 years – and as we went to press, five minke whales had fallen foul of the fleet.

Whales have been protected by the 1986 International Whaling Commission moratorium that banned commercial whaling, and Japan joined the Commission in 1988 – but continued hunting whales, citing ‘scientific purposes’, which many saw as a thin charade to enable them to continue hunting whales to sell the meat.

Now any such smoke-and-mirrors has been dropped. Japan pulled out of the Commission back in December, and has now resumed whaling within its territorial waters and economic zones. The argument is that hunting and eating whales is part of Japanese culture, but while a number of coastal communities in Japan have hunted whales for centuries, consumption only became widespread after World War Two when other food was scarce – and that is definitely not the case now.

The only positive – and it is only small – is that they have set a quota of 227 whales for the season (which runs until December). In 2017-2018, the Japanese fleet killed 596 whales under the ‘scientific purposes’ smokescreen.