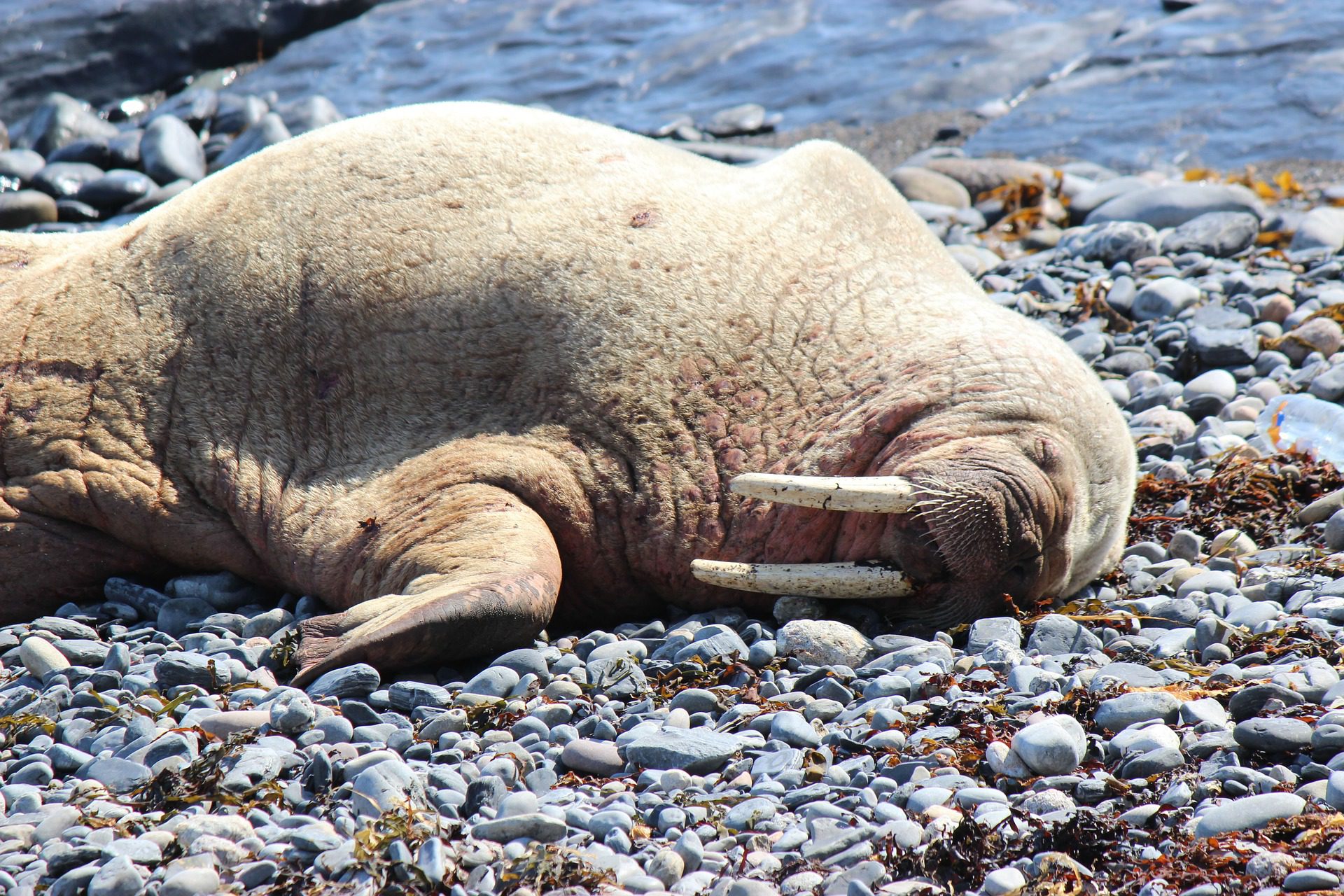 The UK government is proposing more-extensive legal protection for whales, walrus and hippos as it looks to crack down on ivory poaching.

Ministers say that elephants are not the only animals under threat from the ivory trade, and want to extend the Ivory Act to include the other species – a move welcomed by conservationists.

The Ivory Act will introduce a near-total ban on the import, export and dealing of items containing elephant ivory in the UK – but it has not yet become law.

Now it is aimed to broaden the scope of the legislation, to cover hippos, killer whales, sperm whales, narwhals and walrus.

The consultation has three options – retain the ban on elephant-ivory only, extending the Act to hippo ivory as well, or extending it to all five species.