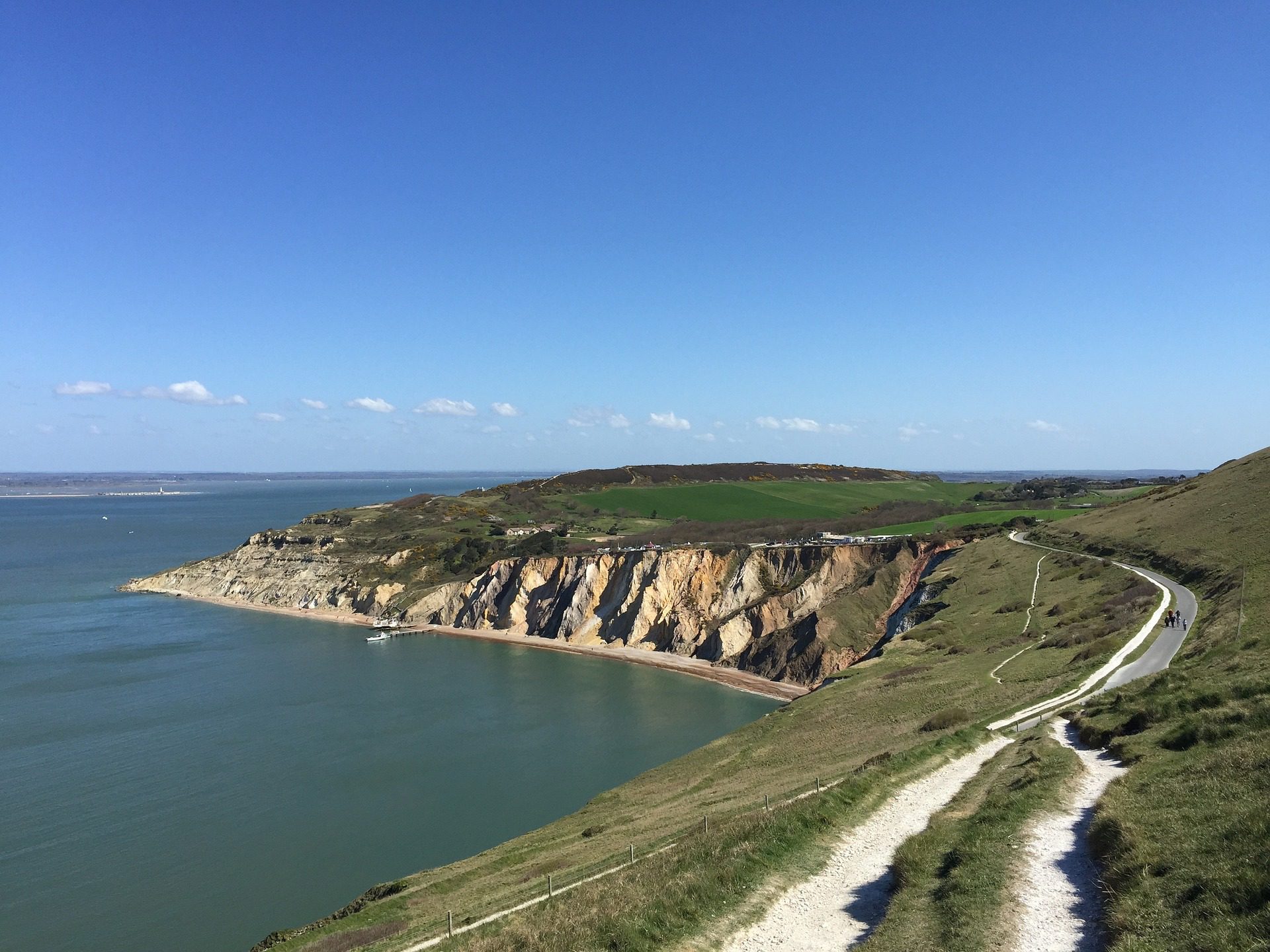 Two shipwrecks sunk off the Isle of Wight that date back to the 16th and 17th centuries have been granted the highest level of protection on the 2022 National Heritage List for England.

The wrecks, which have been named NW96 and NW68, were discovered at Shingles Bank, and as they pre-date 1700, have been described as ‘extremely rare'.

Experts have been able to approximately date the vessels due to findings on the wreck sites. NW96, for instance, is thought to pre-date 1580 because of a lead ingot cast from a furnace, known as a bole, which fell out of use around that time.

The two shipwrecks are among 240 recent additions to the list from Historic England. Other notables include World War One trenches, and a watermill that was drawn by artist John Constable.