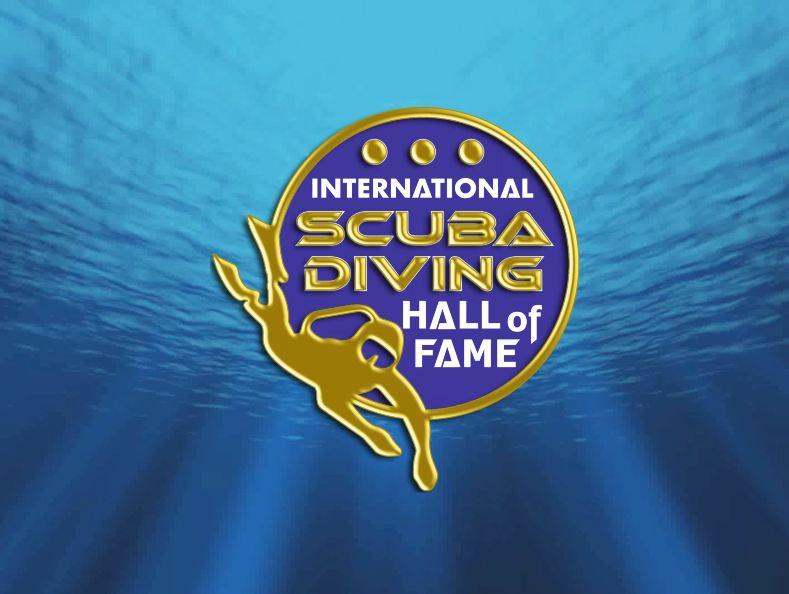 The International Scuba Diving Hall of Fame (ISDHF) and the Cayman Islands Department of Tourism (CIDOT) today announced the four new members who will be inducted into the prestigious 2020 Hall of Fame.

And to commemorate the IDSHF's 20th anniversary, Hon. Minister of Tourism, Mr Moses Kirkconnell, has announced the Hall of Fame will see its permanent home at the historic Pedro St James, starting in 2020.

Hand-picked by the ISDHF board of directors, the latest inductees include Tom Ingram (United States of America), Jill Heinerth (Canada), Jim Gatacre (Canada) and Avi Klapfer (Israel for Cocos Island), who will officially join fellow esteemed dive industry pioneers taking the plunge to help cultivate and revolutionise the sport of scuba diving in the Cayman Islands, and throughout the world.

On 25 September 2020, the newest ISDHF members will be inducted into the 2020 Hall of Fame during an official ceremony and dinner held on Grand Cayman in the Cayman Islands.

“In honour of the 20th anniversary of the International Scuba Diving Hall of Fame, it makes perfect sense to announce its permanent home at the historic Pedro St James in Grand Cayman. The ISDHF strives to celebrate key dive industry leaders and Pedro St James provides an opportunity to honour these individuals while spreading awareness of the sport to diversifying target markets,” said Hon. Minister of Tourism, Mr Moses Kirkconnell. “For 20 years and beyond, the Cayman Islands continues to highlight the ever-growing achievements of the world's greatest leaders in the international dive industry through the International Scuba Diving Hall of Fame.”

Established by the Cayman Islands Ministry of Tourism in 2000, the ISDHF celebrates dive industry leaders who have contributed to the success of recreational scuba diving worldwide through innovation and advancements made in the areas of dive tourism, equipment design, dive safety, inclusivity, exploration, adventure, innovation and more.

The following individuals have been selected for induction in 2020: 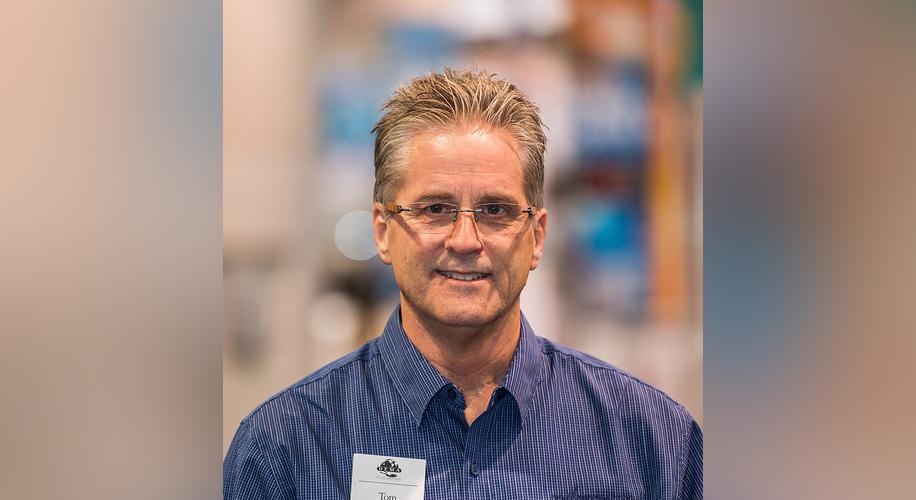 With more than 40 years of experience in the recreational diving industry, Tom Ingram has served as the President of the Diving Equipment and Marketing Association (DEMA) since 2002. His leadership of DEMA has elevated his profile globally and has become the ‘face’ of the USA's diving industry, developing strategic alliances with international diving groups around the world. As the longest-servicing president in the history of DEMA with more than 17 years of service, Ingram's managerial skills have brought a much-needed stability to the association. Additionally, he was recognised by the members of the Academy of Underwater Arts and Sciences with the 2017 NOGI Award for Distinguished Service.

Once the Department Head of the Sport Diving Operations Programme at the Florida Institute of Technology (FIT), Ingram established the first four-year degree programme in Recreational Diving Management (RDM) at Barry University in Miami Shores, Florida, solidifying the recreational diving professional career. At FIT, Ingram worked as Manager of the East Coast Shipwreck Project, coordinating the efforts of Mel Fisher's treasure salvors, the State of Florida, and Marine Archaeologists to recover and catalogue treasure from the 1715 Spanish Plate Fleet as well as recovering the Nuestra Senora de Atocha off Key West. Ingram also served on the Board of the International Scuba Diving Hall of Fame from 2005-2019. His contributions to the diving community has marked him as one of the most-influential executives in the global diving industry. 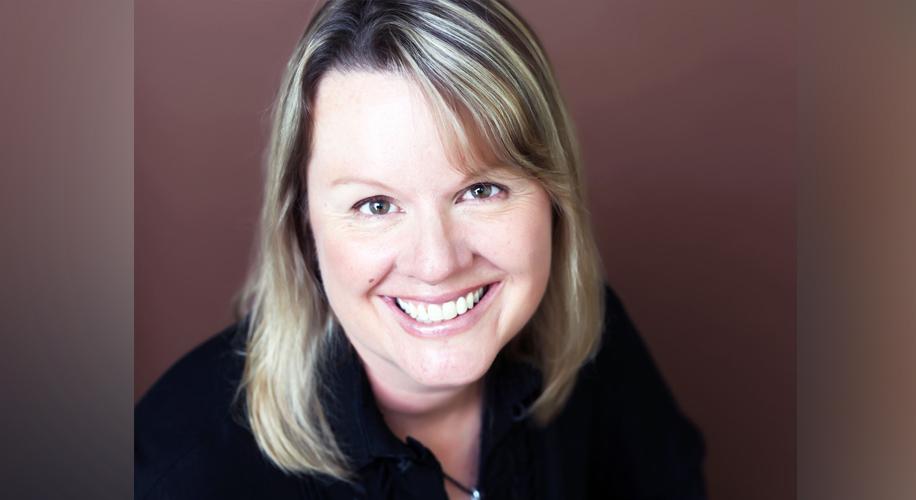 As a pioneering underwater explorer and film-maker, Jill Heinerth's passion lies beneath the surface. Heinerth's photography and writing have been featured in prominent publications around the world, and she has received the KEEN Footwear-STAND Award for environmental photography. Her work in environmental film-making has been recognised with countless awards, including International ‘Deffie’ for the Best HD Documentary, Best Educational Film – Explorer's Club Film Festival, Cine Golden Eagle's and others. In recognition of her lifetime achievement, Heinerth was awarded the inaugural Medal for Exploration, recognising singular achievements and the pursuit of excellence by an outstanding Canadian explorer.

Jill Heinerth has dived deeper into caves than any woman in history, holding the women's world record of deep cave penetration in 1998. She became the first person to dive the ice caves of Antarctica, penetrating further into an underwater cave system than any woman ever. In 2001, she was part of a team that ‘discovered wondrous life and magical vistas’ and experienced the calving of an iceberg, documented in the film Ice Island. Recognising a lifetime devoted to water advocacy, Heinerth has since become a motivational speaker, prolific author of numerous books on technical diving, and a pioneer in the field of technical rebreather diving. 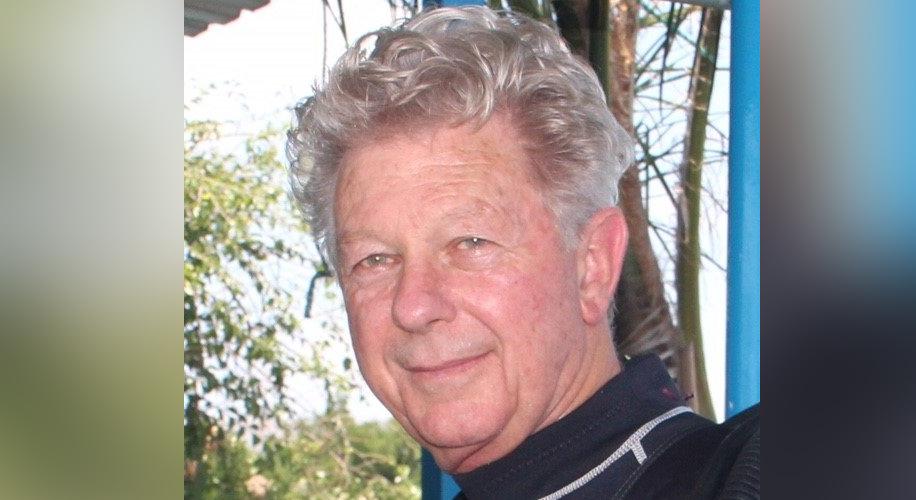 Jim Gatacre is the founder of the Handicapped Scuba Association (HSA), a 501(c) 3 non-profit corporation that has allowed handicapped people around the globe to enjoy the wonders of the underwater world. As the leading authority on recreational diving for handicapped people, the HSA has trained and certified over 10,000 recipients, expanding Gatacre's vision of an international organisation that promotes enhanced self-image and social interaction through the unifying sport of scuba diving.

Gatacre's diving journey began after an accident in 1972 that left his right arm partially paralysed. In 1973, while attending the University of California Irvine (UCI), with the use of only his left arm, he earned his NAUI Open Water Scuba Diver certification. Gatacre's vision, commitment and dedication made the impossible a possibility for handicapped people by broadening the inclusivity of the sport of scuba diving. 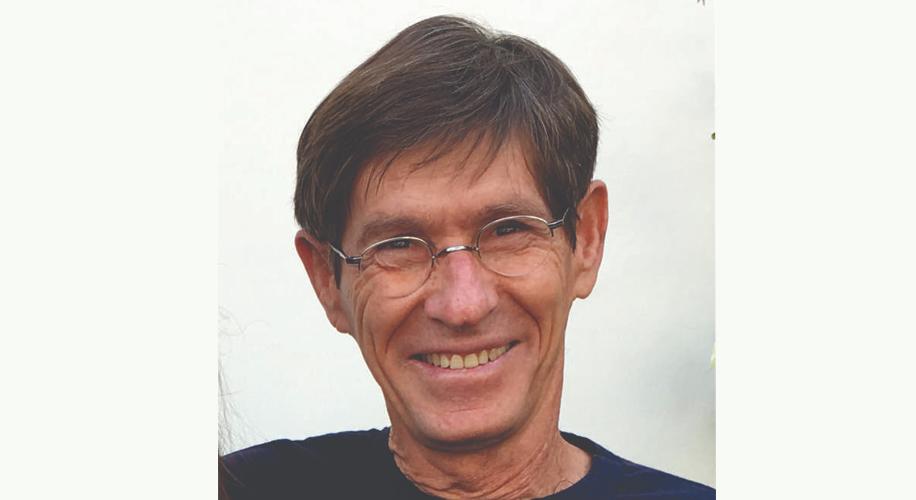 Avi Klapfer is an Israeli underwater photographer based in Costa Rica who has explored and protected the remote Cocos Island since 1990. Klapfer co-authored Costa Rica Blue, a comprehensive dive guide for Costa Rica with an emphasis on Cocos Island, the first book of its kind for the country and an important step in drawing attention to protecting the waters in a country under constant fishing pressure. As part of the Cocos Island's preservation efforts, Klapher's company, Undersea Hunter Group, has since declared the island as a UNESCO World Heritage Site, providing visual evidence of illegal fishing practices within its boundaries, using his ‘Deep See’ submarine.

To Klapfer, one of the most-important elements in keeping Cocos Island protected has always been spreading word of its novelty through video and media images. His dedication to submarine exploration and service to researchers has aided making Cocos Island, one of the best protected dive sites in the world.