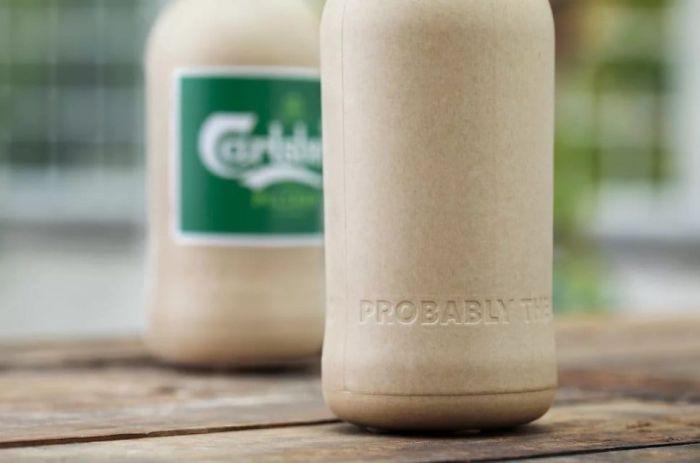 Divers have been well aware of the issue of plastic pollution in our oceans for years, and it is currently a hot topic among the mainstream population. Now Coca-Cola and Carlsberg have joined forces to back Dutch biochemical company Avantium, which is developing new plant-based biodegradable plastic bottles that will disintegrate in a year.

The new plastic-like material it has developed is made from corn, wheat, and beet sugars.

Avantium's chief executive Tom Van Aken explained: “This biodegradable plastic has very attractive sustainability credentials because it uses no fossil fuels and can be recycled, but would also degrade in nature much faster than normal plastics do.”

The biodegradable plastic bottles project has already gained the support of Coca-Cola – often cited as being one of the main culprits behind plastic waste in the oceans – and Carlberg, with the beer giant setting its sights on selling its alcoholic beverages in a cardboard bottle lined with plant-based plastic. Danone has also thrown its weight behind the project.

Avantium expects to see the plant-based plastic bottles on supermarket shelves by 2023. Initially it is set to make just 5,000 tons of plastic annually, but this is expected to grow as demand increases.