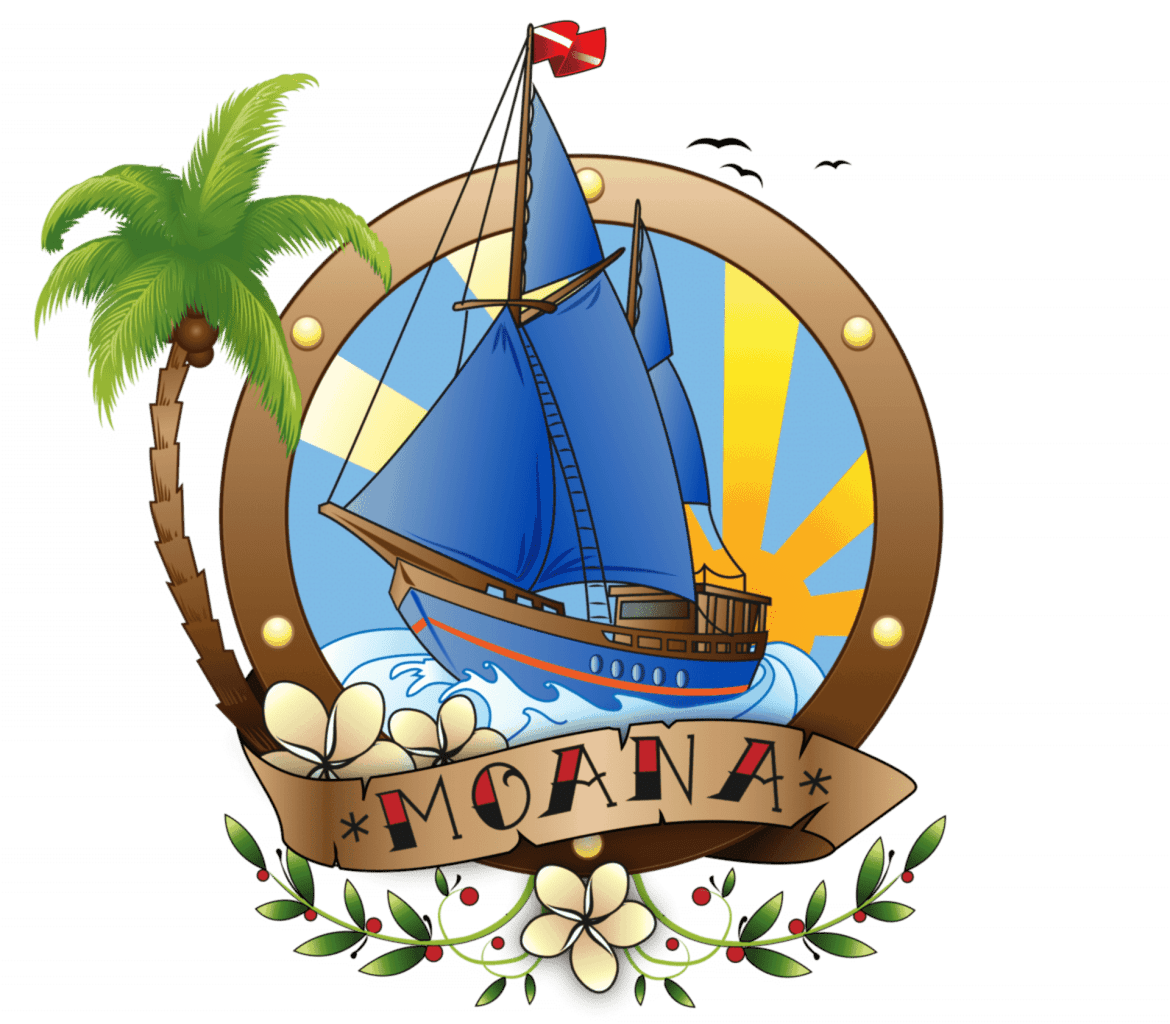 An iconic US Navy Mark V diving helmet – believed to be one of the earliest helmets in existence – is going up for sale at auction on 18 July.

The helmet was discovered in a Wisconsin house in February this year – apparently it had been bought back in the 1950w as an ‘item of curiosity'.

Don Creekmore, the owner of The Nation's Attic, which is handling the sale through its Vintage Scuba Auction, said: “This truly is a unique opportunity to own arguably the most-important US Navy diving helmet made in the 20th century.”

The helmet is a no-reserve auction, with the highest bid currently at $16,000. You can bid on the helmet at the auction site.