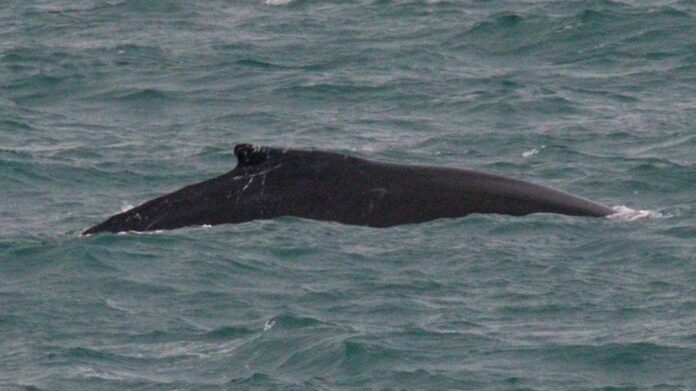 Scilly Islanders have been treated to a little festive cheer by an unlikely visitor to the islands – a humpback whale, which has been nicknamed Pi, the the film Life of Pi.

The whale showed up on Christmas Eve, and since then has been sighted daily cruising close to the coastline. It is thought to be the same whale that was spotted off Cornwall back in the summer.

Local wildlife expert Lucy McRobert thought there might even be two whales, although there are no images of them together yet. She said that they appeared healthy, and were moving in and out with the tides with no issues.

Dolphins are a regular sight around the Scilly Islands, but humpback whales are a rare occurrence.

It is a happy way to draw a close to the diabolical year that was 2020, especially after the tragedy involving stranded sperm whales in Yorkshire.

Unfortunately, not everything whale-related in the southwest had such a happy ending. A telehandler attempting to remove a dead pilot whale off Perranporth Beach on Boxing Day broke down and ended up being swamped by the incoming tide.

The telehandler, which belonged to the local Watering Hole pub, was later recovered itself by a tracked digger. Pub director Tom Job said on Facebook that the incident ‘pretty much puts the icing on the cake for 2020'. 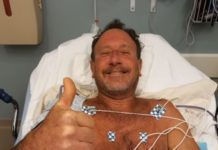 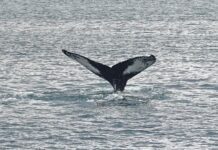 Humpback whale sighted in Firth of Forth