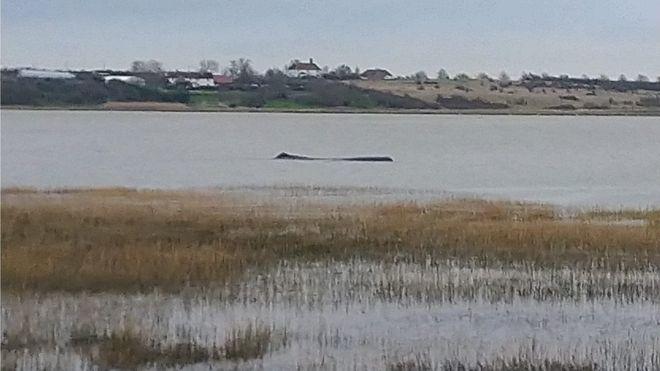 A massive sperm whale which was first sighted off Whitstable on Thursday has sadly died after becoming stranded.

Concerns for the monster mammal were immediately raised when it was spotted a mere 100 metres off the Kent coast, and members of the Coastguard, Marine Police Unit and British Divers Marine Life Rescue (BDMLR) were swiftly on station to monitor the situation.

Over the next couple of days, the 15-metre-long whale was seen swimming up and down the Swale, the channel between the mainland and the Isle of Sheppey, but at the time, a BDMLR spokesman said: “We believe that at times it has been grounded while still being supported in the water, when the tide has been at the lowest point. It has still been swimming, but its movements were not smooth, and it appeared to be distressed and confused, constantly changing direction but not travelling far.”

They added: “There is also evidence of a slight injury to the animal's head.” 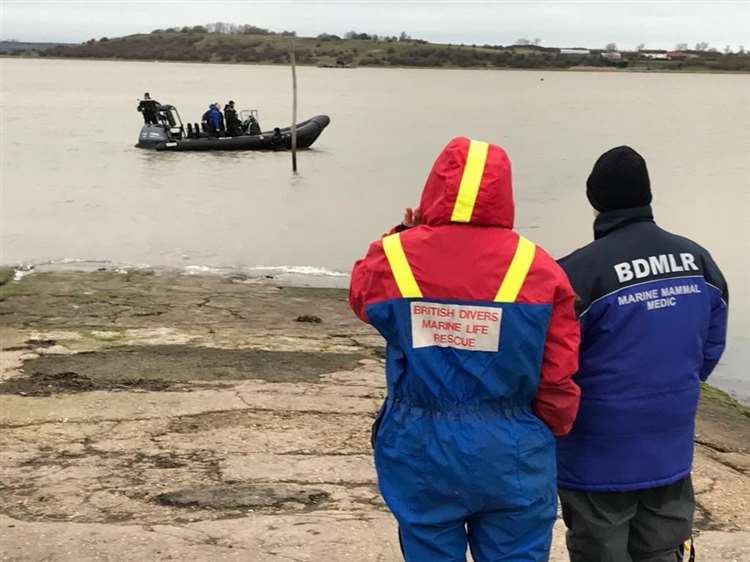 Sadly, fears for the animal proved well-founded, and it was found dead on Saturday after fully stranding. The carcass will be examined by the Cetacean Stranding Investigation Programme to try and establish why the animal came into the area in the first place.

Anna Bunney, head of education for whale charity ORCA, commented: “It is worrying to see a sperm whale there in the Thames. It is rare for them to stray into the North Sea, where the water is only 50m-60m deep and the seabed is mostly sand, which is not good for their echo location. We normally see them off the west coast of the country, where the water is much deeper.”

BDMLR will be at the GO Diving Show at the Ricoh Arena from 21-23 February – find out more about their vital work around the UK, as well as being able to listen to inspiring talks from the likes of Steve Backshall, Monty Halls, Miranda Krestovnikoff and Andy Torbet. Book your tickets for this interactive, immersive event – www.godivingshow.com/dive-show-tickets/